Scion of Ikshvaku: An Engrossing And Moving Read 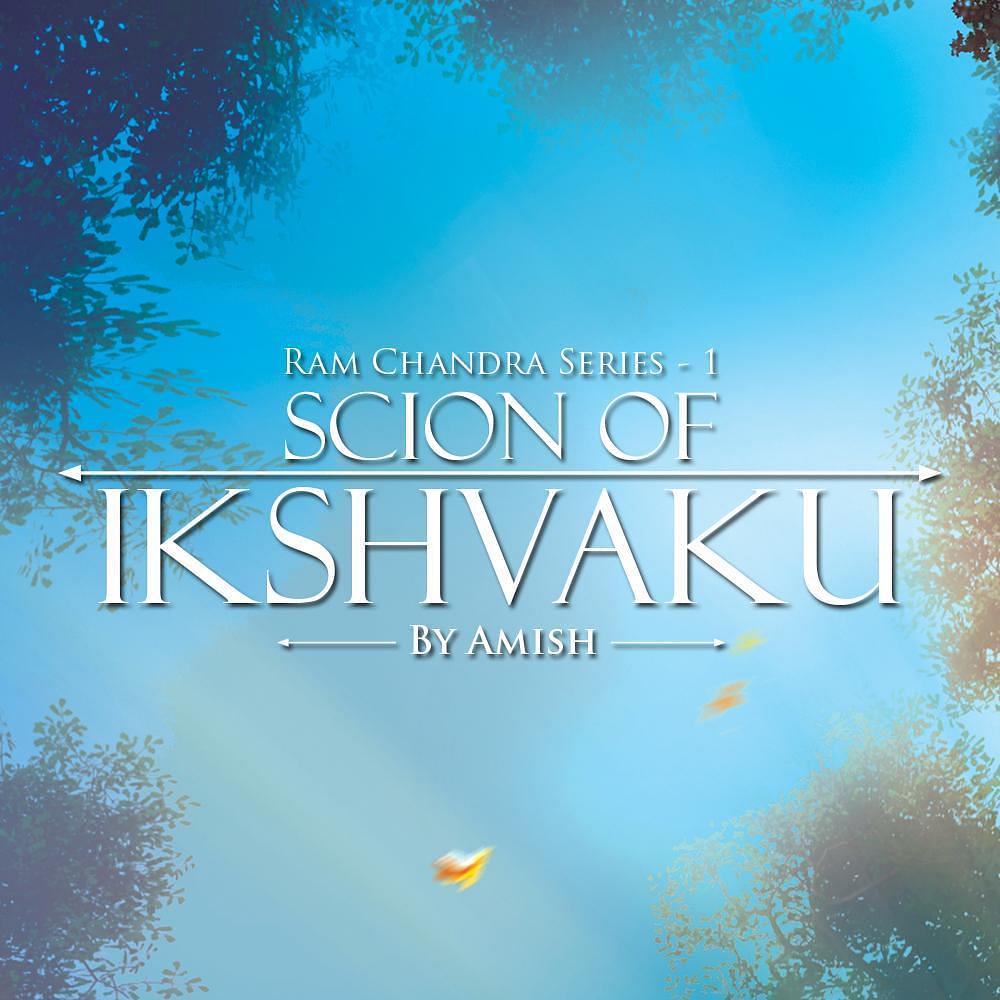 Tripathi’s much awaited book, indulging in his usual creative liberty, goes a long way in bringing the reader closer to what the spirit of Rama is

There are few books that leave you sleepless when half-read. Scion of Ikshvaku by Amish Tripathi was one such a retelling of Ramayana. It goes without mentioning that the epic of Ramayana has undoubtedly captured the imagination of poets over millennia all across the Indian subcontinent, with versions travelling as far as Indonesia. Each retelling carried a fresh perspective with each poet trying to drive a contemporary message. Hailing from the southern part of the country, I can say Sri Ramachandra is one name taken by one and all in every instance of extreme emotion. His is the first cradle story an average child hears from his or her parents/grandparents or it would not be much of an exaggeration to say that celebrating Ramayana begins right from the womb.

Scion of Ikshvaku was surely one of the much-awaited books this year and, fortunately, the Kindle version was available overseas too. For those who know the structure of Ramayana, this book covers the Bala Kanda, Ayodhya Kanda and most of Aranya Kanda. The opening chapter of Sitaapaharan grips your attention and gets you hooked as the story flashes to the beginning of Ramayana. Amish has taken care to detail the prevalent socio-political dynamics of Sapta Sindhu in those days and the inevitable dangers of an apparently unwise belief of looking down on trade activity by the Kings.

For those who have read his Shiva Trilogy, Amish’s creative liberty does not come as something new. Creative liberty, of course, has been something that every poet and storyteller has indulged in the literary history of India and this book is a welcome continuation of the same tradition. We see Ramachandra having a troubled childhood taking the burden of an undeserved blame and moving us with his commitment (in contrast to who we know as someone being everyone’s apple of eye).

The second thing which would strike the reader is the amount of discussion and debate over philosophies and codes. The indulgent conversations between Guru Vashishta and the four princes of Ayodhya would make one wish that the kind of education system returns to us, where each student is encouraged to voice his/her opinion and build upon the same with differing perspectives. I really liked the part where Bharata boldly points out that Ravana was a better ruler of Lanka than Dasharatha was of Koshala. “Even honourable men sometimes prove to be terrible leaders. Conversely, men of questionable character can occasionally be exactly what a nation requires” is one pragmatic quote of Bharata where he separates the desired personalities of an individual and a ruler without superimposing.

The amount of care with which relationships between Rama and his brothers have been dealt with is another endearing aspect of the book. We would adore the young Rama for his steadfastness as much as we would adore Bharata for his frank views often disagreeing with Rama and yet take delight in the unaffected fraternal bonding.

Intriguing conversations don’t really hamper the pace of the plot. One can see the amount of effort that has gone into balancing the philosophical content with the lively nature of characters while reconstructing every detail. In the second half of the book, we are introduced to Sita, who like Sati of the Shiva trilogy is a warrior princess with steadfast beliefs. The ensuing romance of the poised characters of Sita and Rama is something one would look forward to read. The couple who are probably the most celebrated couple in our culture (The only ones who come close are Parvati and Shiva). Sita Kalyanam, the eternally celebrated event though has been retold in a thrilling manner where the newly wed couple would face the battlefield together, almost immediately after their wedding. We also see Ravana, the antithesis reconstructed with great care.

The readers should be ready for Vanavasa episode to gather new reasons other than just Kaikeyi causing it in the last moment (as told in most of the narratives). The quick pace with which Vanavaas came to a close was surprising. I was expecting a discussion or two with Rishis like Atri, Gautama and the Charvaka Jabali, who Rama meets in the original Valmiki’s version. Surprisingly, Scion of Ikshvaku does not contain Rama’s interaction with either. But the nail-biting chapter where the book ends surely makes the reader await the next book.

The book in its first part also has, what I felt, the author’s tribute to Nirbhaya, an event that made our national conscience shake with shock and burn with anger. The character Roshni (the word is of Persian origin though, which I felt was slightly out of place), the daughter of Manthara and the childhood mentor of Rama and his brothers endears herself to the reader in the short duration of the narrative. As a woman, it satisfies me that in this book at least, justice was dispensed even at the cost of the law.

In summary, the book rekindled my love for Ramayana and reminded me about my own earlier love-hate journey with Sri Rama since my teens before I settled as a seeker. Caught between singing Thyagaraja Kritis like Jagadananda Kaaraka while seething with anger about how he (supposedly) treated Sita, my past predicament would have amused Lord Rama for sure. I remember a certain blog post of mine hailing Rama got me angry messages from my feminist friends (the reasonable ones too). After a lot of books that have given a glorified platform to those against Rama or angry with Rama, a counter view from Rama’s perspective was much needed rather than the usual defence of ‘He did what the society expected of him’. This Ram Chandra series by Amish Tripathi will hopefully go a long way in bringing the reader closer to what the spirit of Rama is.

Hail, the one who is cause of universal bliss, the soul mate of Janaki,The scion of the blessed dynasty of the Lord of skies, the king of kings,The Ocean of noble characteristics, the one worshipped by gods, the bestower of divinity,The eternal cause of bliss to all the worlds