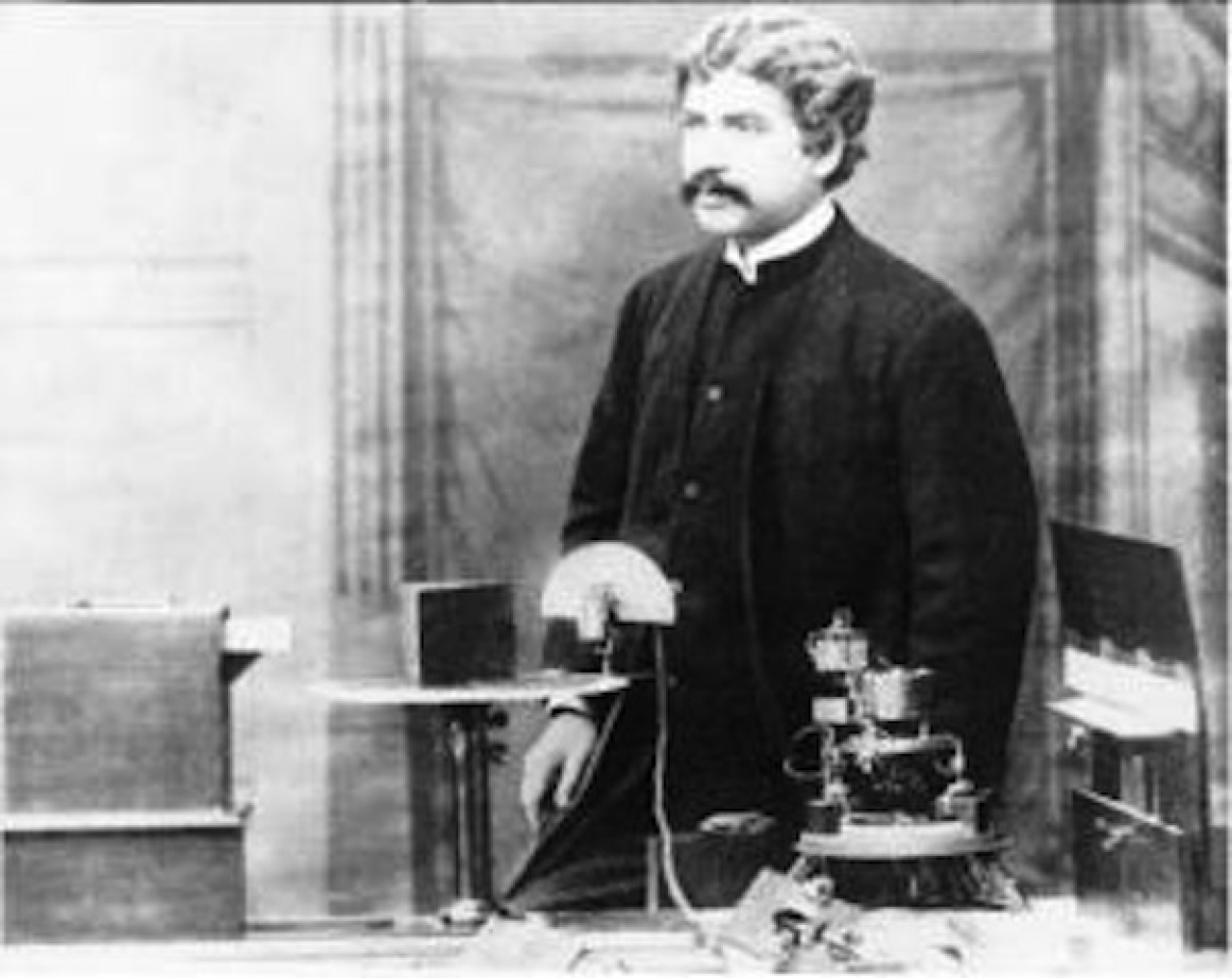 The work and the legacy of Jagdish Chandra Bose cannot be categorised in any one discipline. He was a scientist, polymath, author of non-fiction, institution builder and much more. A tribute on his birth anniversary.

Having  graduated  in  BA(  Physical  Sciences)  from  Kolkata  University,  Bose  was  not  exactly  sure  of  his  future. 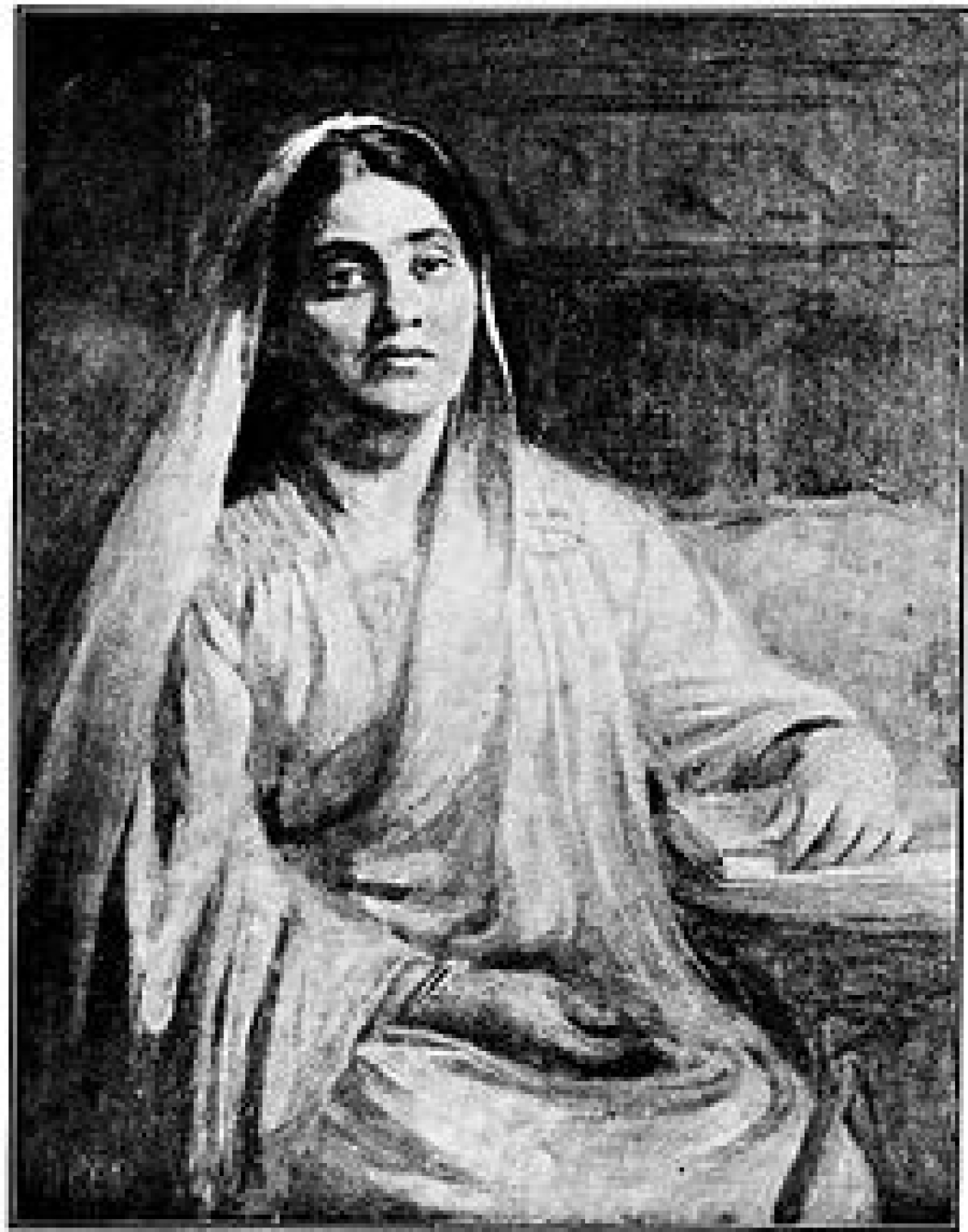 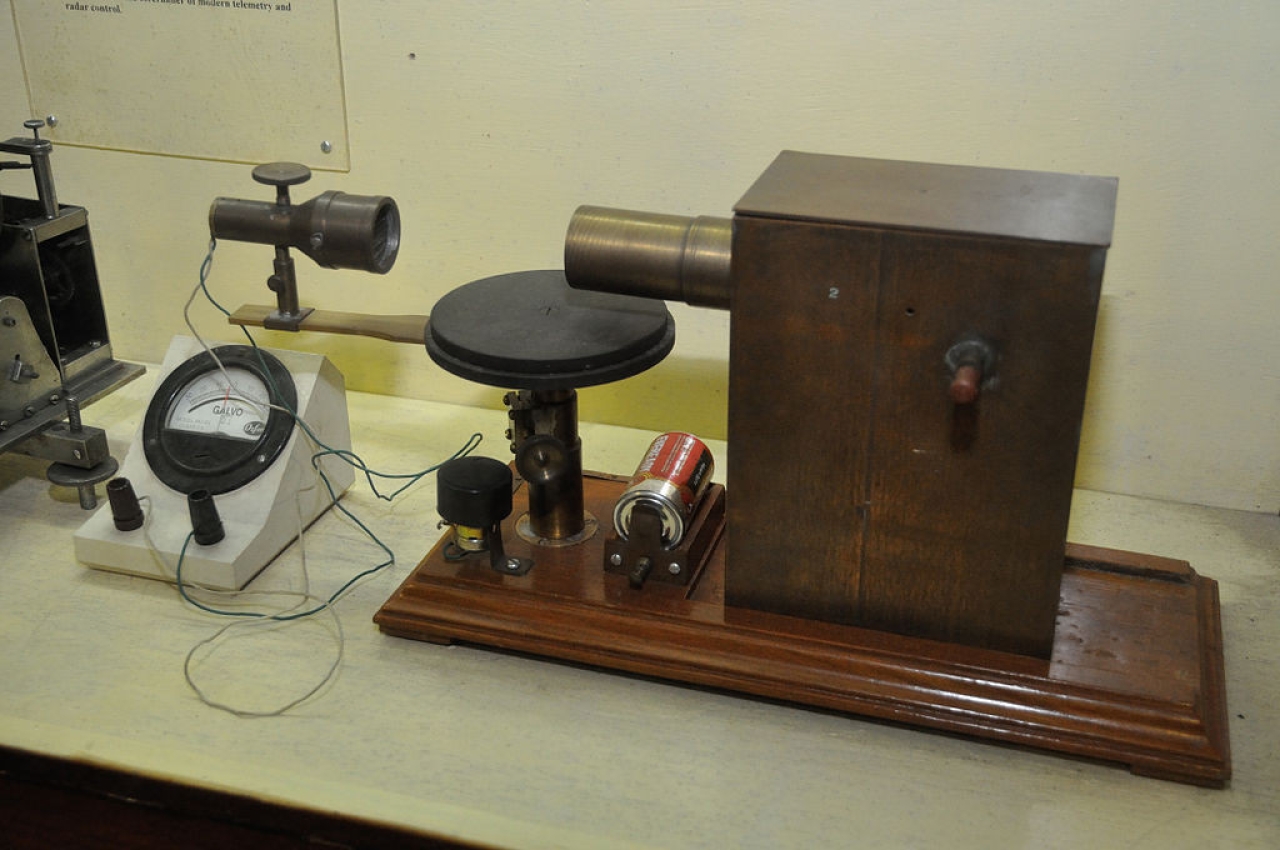 Should  Professor  Bose  succeed  in  perfecting  and  patenting  his  ‘Coherer’,  we  may  in  time  see  the whole  system  of  coast  lighting  throughout  the  navigable  world  revolutionised  by  a  Bengali scientist  working  single  handed  in  our  Presidency  College  Laboratory.-­  The  Electrician,  Dec  1895.

His  major  contribution  to  the  field  of  biophysics,  was  his  demonstration  of  the  electrical  nature  of  stimuli  in plants,  to  say  wounds  or  chemical  agents,  which  till  then  was  assumed  to  be  chemical  in  nature.    He  was  one  of  the first  to  study  action  of  microwaves  in  plant  tissues,    changes  in  the  cell  membrane.  He  also  did  pioneering research  work  in  the  seasonal  effect  mechanism  on  plants,  effect  of  temperature  and  comparative  study  of  fatigue response  in  metals  as  well  as  plants.    He  documented  a  characteristic  electrical  response  curve  of  plants  to  stimuli as  well  as  a  near  absence  of  response  in  plants  treated  with  poison  or  anesthetic.

For  Bose  the  institute  would  be  a  center  for  advancing  original  thought,  where  people  would  research  and discover,  and  then  share  their  knowledge  for  the  betterment  of  mankind.    He  made  an  appeal  to  the  ancient temples  of  learning,  at  Taxila  and  Nalanda  that  in  their  heydays  attracted  scholars  from  all  over  the  world.  It  was significant  that  the  thunderbolt  fashioned  out  of  Rishi  Dadichi’s  bones  would  be  it’s  symbol.  In  a  sense  Bose  was  a modern  day  Dadichi,  who  gave  away  everything,  without  expecting  anything  in  return.

This piece was first published on the blog ‘History Under Your Feet‘ and has been republished here with permission.