India’s ‘Good Boy’ Trap: Why Being Bad Is Key To Taking On A Global Brigand Like Pakistan 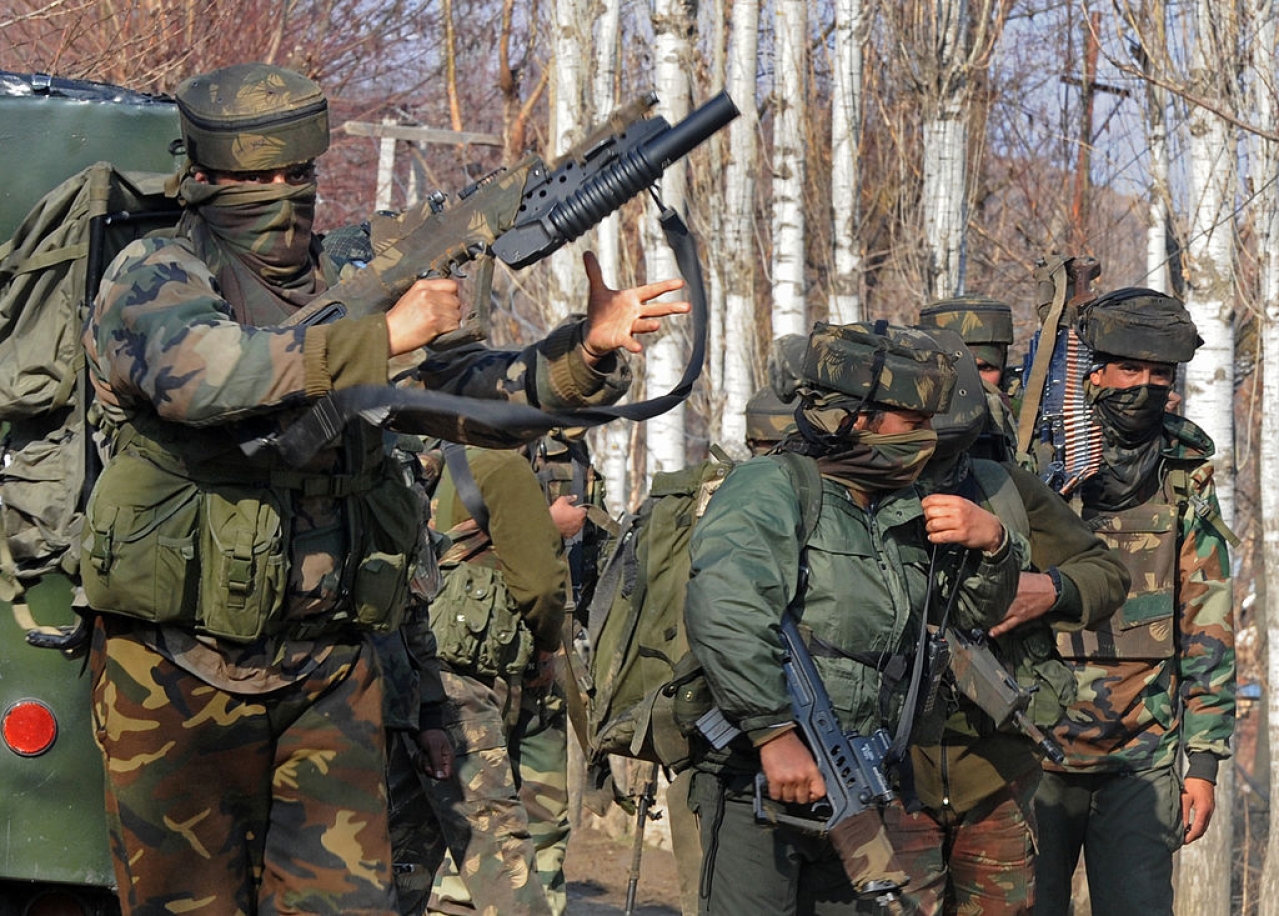 You can trust Captain Amarinder Singh, the gutsy Chief Minister of Punjab, to say it like it is. Speaking about the unspeakable Pakistani act of beheading two of our jawans and mutilating their bodies, he said simply: “We should stop being a gentleman’s army. If they (Pakistan) cut one of our heads, we should cut three of theirs,” The Indian Express quotes him as saying. In Jammu & Kashmir, he was clear that there should be no negotiations till the Indian Army got the upper hand against the jihadis and stone-pelters.

The problem with us is that we have contracted - or rather, been born with - the “good boy” disease. We want certificates of good behaviour from everybody. When we conducted the surgical strikes, we sent messages to world capitals on why we did it. It was almost an apology for straying from the path of turning the other cheek. A foreigner has a good word to say about our democracy and we keel over with joy. A foreign newspaper criticises our caste system and we either go into denial of the problem, or self-flagellate for years on end.

Isn’t it time we understood that nice guys finish last? That being a “good boy” will ensure that we never acquire power equivalent to our size and stature.

This is exactly what the Abrahamic world is doing with fellow-Abrahamic Pakistan, which has not spent a single day without plotting our demise, but whenever it deigns to do a favour or two to the West (by helping nab a useless terrorist or two) after repeatedly doing the opposite, the Americans reward it for bad behaviour, handing out another $100 million to buy military hardware.

But consider our case. We almost never did anyone any harm, but we get reams of pious lectures from the New York Times and the BBC. We should tell them to go shove it up…

The moral is simple: it is the prodigal who benefits by remaining bad most of the time, and occasionally doing some good, not the one who is permanently good. For, as the Gita teaches us, doing good is a reward in itself (nishkam karma).

Unfortunately, while this is good advice for an individual, it is not the right one for a state. A state has no business turning the other cheek, or giving another state – and especially an international brigand like Pakistan – something for nothing. India needs to play prodigal with rogues, and be good only to those who are good to us.

We need to become bad boys.

Let’s remember. Pakistan – that is the Deep State, and not the Pakistani people or its elected government – is a lot worse than the average Somali pirate who seizes your ships for ransom. The pirate at least follows the honour of thieves – when you get what you want, you do no further harm to the victim. Not Pakistan. Pakistan not only demands ransom, but also acts in bad faith once it is given. Thus we get bodies without heads, and prisoners of war returning with mutilated body parts. Pakistan is in the business of kidnap, blackmail, ransom and worse. It will threaten nuclear war if its wishes are not honoured, and the world comes rushing to tell India to surrender. The recent decision to nab former Indian naval officer Kulbhushan Jadhav from Iran and give him a death sentence, and the arrest of 30 Indian fishermen on 3 May off the Gujarat coast tell their own story. This is Pakistan taking hostages and seeking to blackmail.

Pakistan has also been playing the ransom game with the Americans, by hiding terrorists and then releasing them one by one for benefits.

The question is: do we pay this ransom repeatedly, or tell them what Capt Amrinder Singh told us to do? Three heads for one, till they realise the costs are getting unbearable?

India needs to abandon the “good guy” trap. It needs to become a bad guy. America is never afraid of playing the Ugly American to get what it wants. China cares two hoots about what the world thinks of its bullying in the South China Sea.

Why are we so eager to tell the world we are good boys?

Jagannathan is Editorial Director, Swarajya. He tweets at @TheJaggi.
Get Swarajya in your inbox everyday. Subscribe here.
Tags:
2 K Shares