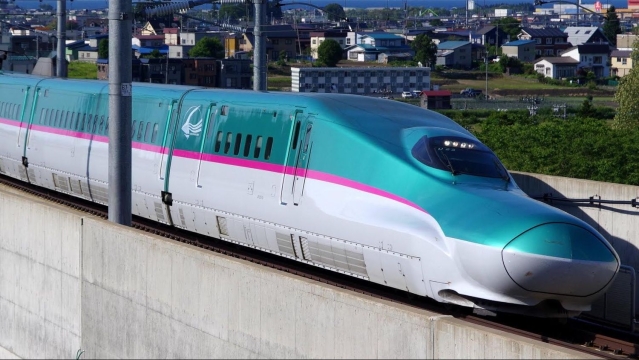 According to the report, the project, which is meant to construct 237 km is touted as the biggest contract for civil construction in India, and would cost about Rs 20,000 crore. The successful bidder would have to complete work within 44 months.

Reports suggest that only a few infrastructure companies, such as L&T and AFCON could bid for the project. They would also need to have a joint venture with Japanese companies like Hitachi Construction and Mitsubishi Construction, and these Japanese firms could also independently bid for the works considering their vast experience.

"Usually, the bid security deposit is about 1 per cent of the project cost. Hence, the works would involve Rs 20,000 crore investment or expenditure", a government official was quoted as saying in the report.

India's first high-speed rail line project is expected to be completed by 2023. The train would reportedly run at a maximum speed of 320 kmph, reducing the travel time between Mumbai and Ahmedabad by 5 hours. The train is, however, designed to operate at a speed of 350 kmph.