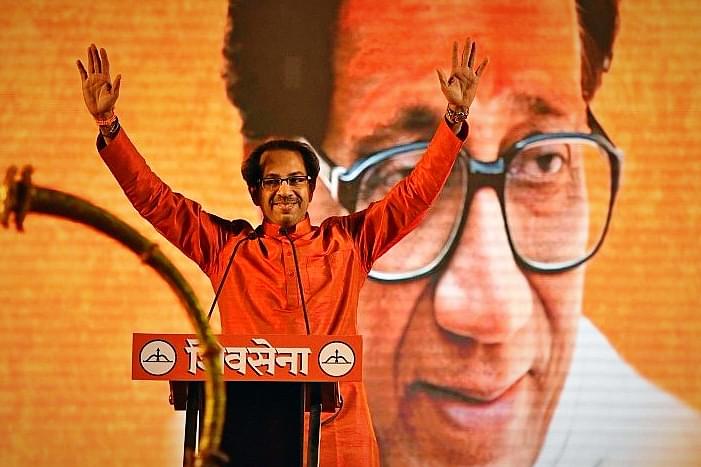 Addressing his customary annual Dussehra Rally, he described Shah as a person who lives up to his words and said the scrapping of Article 370 was a dream of the party's founder, the late Balasaheb Thackeray.

"Amit bhai does what he says. By scrapping Article 370, the dream of Balasaheb Thackeray has been fulfilled. Now we want the Uniform Civil Code," Thackeray said.

Greeting people on the occasion of Dassehra, he said that this day is celebrated for Lord Ram killing the demon king Ravana. "This means Lord Ram existed. So it is our demand that a temple of Lord Ram should come up in his birthplace, Ayodhya. We are not seeking votes in the name of the temple, but because it is the desire of all countrymen and the Hindus," Thackeray said at Shivaji Park.

Dismissing allegations from some quarters that the Sena had "compromised" and "bent" in the seat-sharing with BJP, the Sena chief said that the alliance was for Hindutva, and such adjustments are a part and parcel of any alliance.