Andhra Pradesh: Man Murdered In Broad Daylight Over An Argument For Rs 2 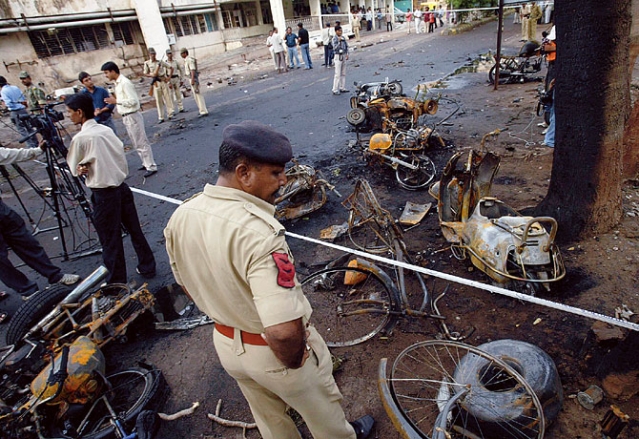 In a shocking incident, a man was killed during an argument for two rupees in Andhra Pradesh (AP)'s East Godavari district, police said.

The incident occurred late Saturday (9 November) in Valasapakala village under Kakinada rural block. According to police, Suvarnaraju aged 24, a construction worker, had gone to a cycle shop for inflating his cycle tyres. As he did not have two rupees to pay, there was an argument with the shop owner Samba.

The worker allegedly manhandled Samba for abusing him. Enraged over this, Samba's friend Appa Rao, who was present nearby, picked up an iron rod and hit Suvarnaraju on his head. Locals rushed Suvarnaraju to Kakinada government general hospital, where he died while undergoing treatment.

The police registered a murder case against Samba and Appa Rao. Police picked up Samba while the main accused is on the run.