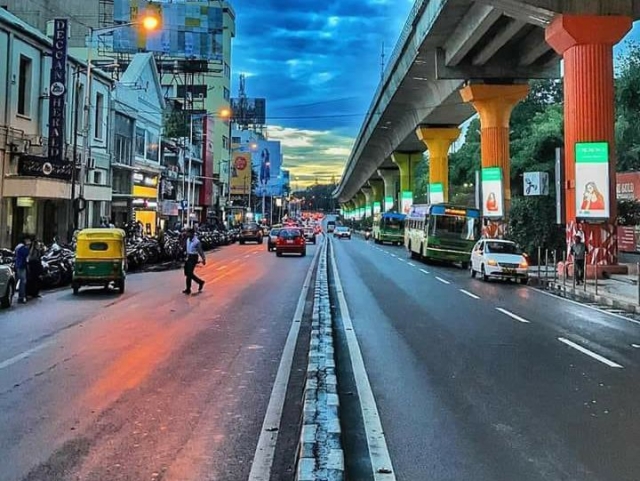 The QS Best Student Cities Ranking has crowned India’s tech capital Bengaluru as the best city in India for students, PTI has reported.

The rankings, compiled by global education consultancy QS Quacquarelli Symonds, factor in the quality of life on offer, job opportunities available after graduation, affordability, and feedback from the students to arrive at the ratings.

Bengaluru, however, is at 81st position in the global list and is followed by Mumbai at 85th and Delhi 113th positions respectively. Chennai has been ranked two places behind Delhi in the global ranking.

UK’s capital, despite the ongoing Brexit crisis, has topped the chart followed by Tokyo and Melbourne. London had topped the rankings last year as well.

“The fact that London has again been ranked the best city in the world in which to be a student is fantastic news – and is no surprise given that London is home to world-leading higher education institutions and a vibrant cultural life,” said London’s controversial Mayor Sadiq Khan.

European cities dominated the top ten ranks, with German cities of Munich (4th) and Berlin (5th), followed by Paris at the 7th and Switzerland’s Zurich at 8th place. Sydney was ranked at 9 while South Korea’s capital Seoul was ranked at the number 10 in the chart.