Bengaluru: RSS Calls Off Crucial Annual Meeting Of Its Highest Decision-Making Body Due To Coronavirus 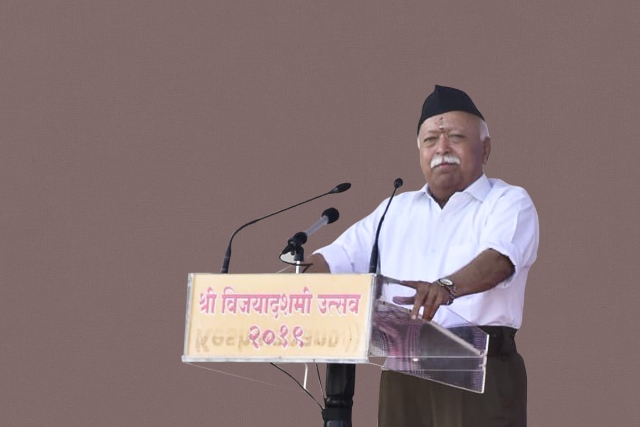 The mega meeting was set to be held in Bengaluru from 15-17 March. However, RSS has decided to cancel the event following the Government's instructions. Prior to this, the annual meeting of the ABPS has been called off only twice when the Congress Governments in power had banned RSS post the assassination of Mahatma Gandhi.

The decision to cancel the meeting of ABPS was made public by RSS general secretary Suresh Bhaiyyaji Joshi in a statement.

He also appealed to all RSS workers to cooperate with administration to create awareness among public and to face this challenge successfully.

The RSS was supposed to discuss a host of issues including the roadmap for construction of the Ram temple in Ayodhya.

ABPS annual meeting is a three-day event which witnesses participation from the top brass of RSS, heads of all its affiliated organisations and also the president of the Bharatiya Janata Party (BJP). As many as 1500 delegates from 11 zones, state-level office-bearers of 44 sects, national representatives of as many as 35 different organisations and several special invitees were set to partake in the meeting.