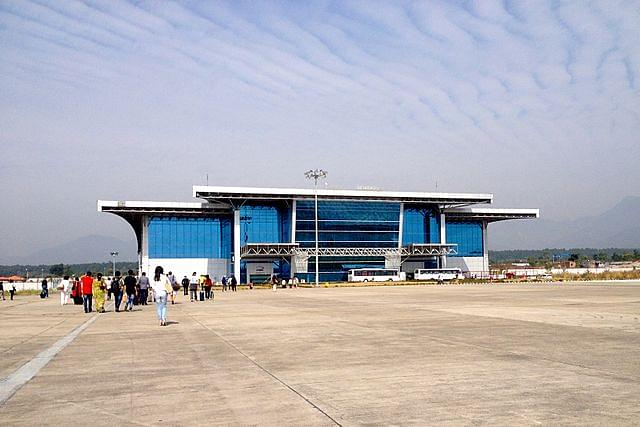 The Uttarakhand government on Saturday (24 November) decided to rename the Jollygrant airport at Dehradun after the former prime minister Atal Bihari Vajpayee, News 18 has reported.

A state cabinet meeting chaired by Chief Minister Trivendra Singh Rawat approved the proposal to change the name of Jollygrant airport in the state capital after Vajpayee.

Government spokesperson and Minister for Urban Development and Housing, Madan Kaushik, said the cabinet also cleared the proposal to set up Uttarakhand State Agency for Public Services in order to ensure timely delivery of services and redressal of complaints.

Congress party in the state, however, was not pleased with the decision to rename the airport and instead questioned government’s intent behind the name change.

Former chief minister and senior Congress leader Harish Rawat termed the decision as “anti-state”. He claimed his government had sent the proposal to the central government for renaming the said airport after Adiguru Shankaracharya.

“We respect Atal ji but Jagatguru Shankaracharya has his own stature,” Rawat said adding that the state is known as Devbhoomi and strives for religious tourism.

Kaushik, however, refuted the claims and said the erstwhile Congress government had neither issued a mandate nor made an announcement regarding name change of the airport.