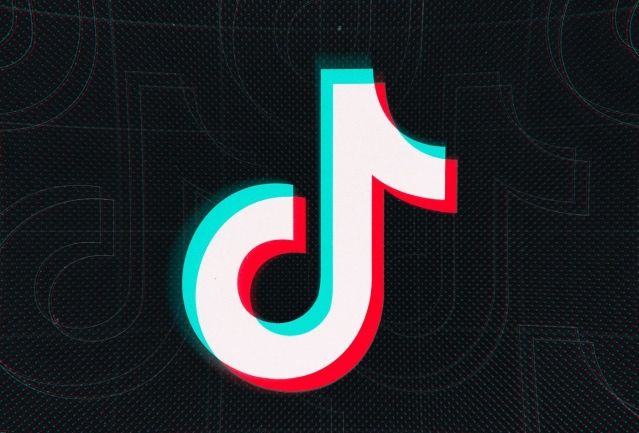 Google had deleted millions of one star reviews which controversial Chinese video sharing app TikTok received in recent days and its rating is now back to 4.4 stars.

As per a report by Tech Crunch, Google has claimed that this deletion is the company’s way of taking corrective action to “curb spam abuse”.

The app has been accused of promoting assault on women and videos which claimed Coronavirus was sent by Allah to punish Kafirs.

At the height of the boycott campaign against TikTok, the app’s rating had fallen to 1.2 stars, down from 4.5 stars in a matter of days.