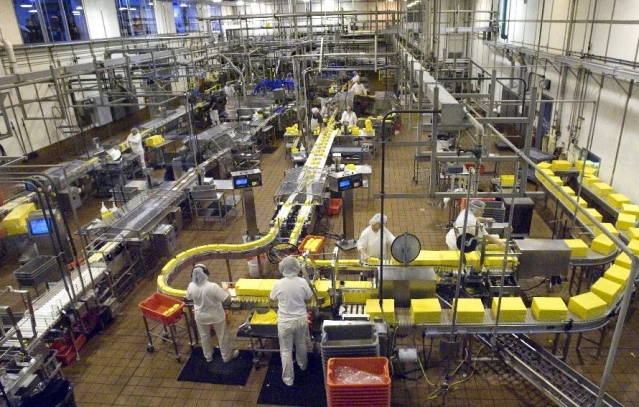 Economic Affairs Secretary at the Ministry of Finance Tarun Bajaj has said that the Narendra Modi led central government is working on offering production liked incentives for four to five sectors in a bid to boost manufacturing in the country, Reuters has reported.

Bajaj made this statement while addressing a Federation of Indian Chambers of Commerce and Industry (FICCI) virtual conference.

As per Bajaj these incentives would help industries belonging to this sector which have has to bear the brunt of the Covid-19 related economic slump.

It should be noted that the government had recently announced a production relative incentive for large scale electronic goods manufacturers for a period of five years.