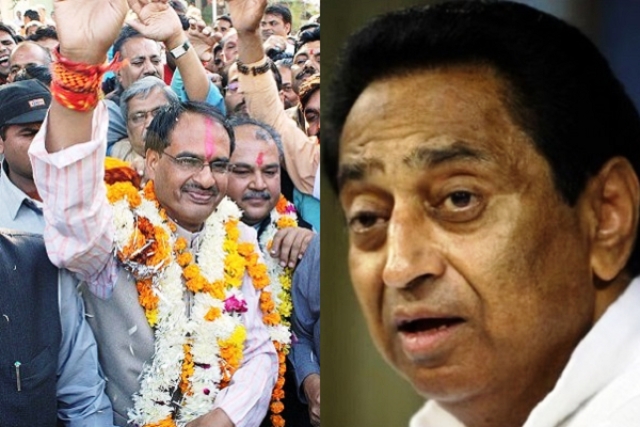 In a major development amid the ongoing Madhya Pradesh political crisis, the Supreme Court on Thursday ordered the floor test in the Legislative Assembly be held on Friday and the proceedings be completed before 5 pm.

The floor test will be done by show of hands, it said.

A bench headed by Justice D Y Chandrachud and comprising Justice Hemant Gupta said the test is essential to the political uncertainty in the state. The bench also directed the Karnataka DGP to provide security to 16 rebel Congress MLAs who may want to attend the floor test.

"Voting would be by show of hands. Will be videographed and live telecast if possible," said the top court.

This order was welcomed by senior BJP leader and former Madhya Pradesh chief minister Shivraj Singh Chouhan, who called the Kamal Nath led Congress government a “government of brokers who have cheated the people of Madhya Pradesh”.