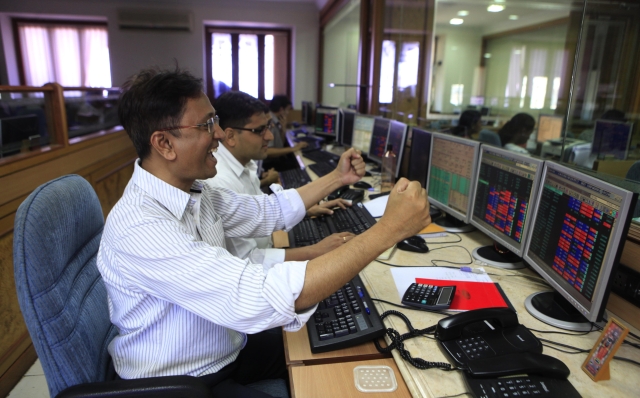 A tepid Sensex today (20 September) roared into action following the big bang announcements by Finance Minister Nirmala Sitharaman and at one point of time had gained a whopping 1,925 points to breach the 38,000 mark.

Just as the press conference began and the markets sniffed positive news, the Sensex began rising exponentially and soon breached the 1,500 mark to touch the high of 1,925 points. It is the biggest gain for the index in over 10 years. At the time of the report’s publication, the Sensex was 1,755 points up.

Sitharaman during her press conference announced major tax relief for the corporate sector and also reduced the tax rate for new domestic manufacturing units from 25 per cent to 15 per cent.

Domestic manufacturing units can now pay a flat tax rate of 22 per cent from the earlier figure of 30 per cent provided they choose not to take any other benefits and subsidies.

Including all other surcharges, this brings the tax rate on such companies to 25.17 per cent from the earlier 34.9 per cent.

The enhanced surcharge announced during the budget speech via Securities Transaction Tax (STT) on gains via the sale of equity will not apply on capital gains.