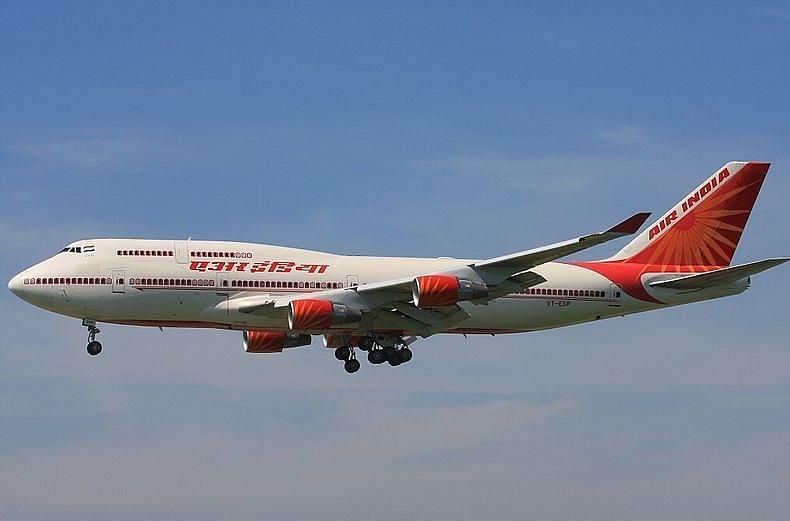 With just a month left for submitting the final bid, the sprawling steel-to-salt conglomerate Tata group has emerged as the sole contender in the fray for acquiring India’s state-owned airliner Air India

The Tata group, which already has a footprint in the airlines business, has shown interest in acquiring Air India, which at one point of time was under the Tata umbrella.

The other bidders will be known in due course as globally airlines are under severe stress due to the Covid-19 pandemic and the resultant disruptions on air travel and tourism.

The Tata group is likely to go ahead with the bid while its joint venture airlines venture, Singapore Airlines, has declined to join the Air India bid due to Covid-19 woes.

The group is currently performing due diligence for the airlines. The last date for bidding is August 31 and the government is not in favour of extending the deadline.

Air India has been passing through a critical financial condition from much before the Covid-19 onslaught. The crippling effect of the pandemic, especially in the aviation sector, has further plummeted its finances to a precarious position.

From Tata Airlines and Air India to Vistara and AirAsia India, the Tata group has been an important part of the growing aviation sector in India.

From Tata Air Lines and the long-since nationalised Air India to strategic joint ventures with AirAsia Berhad and Singapore Airlines (SIA) for AirAsia India and Vistara, respectively, Tata has been present in the aviation sector.

Vistara scaled up its operations significantly in 2019 by adding nine Boeing 737-800NG aircraft to its fleet and taking the final count of aircraft to 31 which helped the airline expand its network by more than 50 per cent.

Quoting highly placed sources within the government, ET Now reported that August 31 bidding deadline is unlikely to be extended again. The government has done so thrice already as a fallout of the Covid-19 pandemic.