US Expected To Withdraw 4,000 Soldiers Deployed In Afghanistan As It Resumes Peace Talks With Taliban 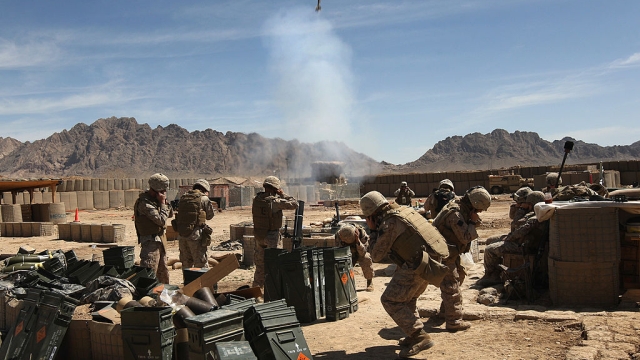 With resumption of peace talks between the United States (US) and Taliban in Afghanistan, the former is expected to call back as many as 4,000 soldiers deployed in Afghanistan next week onwards, reports Asian News International (ANI).

Once the withdrawal of soldiers is completed, the size of deployed US soldiers in war-torn Afghanistan is expected to fall to 8,000-9,000, with a total pullout from Afghanistan likely to be carried out thereafter in a phased manner over several months.

The US and the Taliban have been negotiating a peace deal for nearly a year now, with the Taliban demanding a complete withdrawal of US troops from the Afghan soil, and the US demanding that the Afghan territory must not turn into a safe haven for terrorists thereafter.

It should be noted however that the Taliban and the US have not involved the official Government of Afghanistan in the negotiations, given the former's unwillingness to talk to the Government.