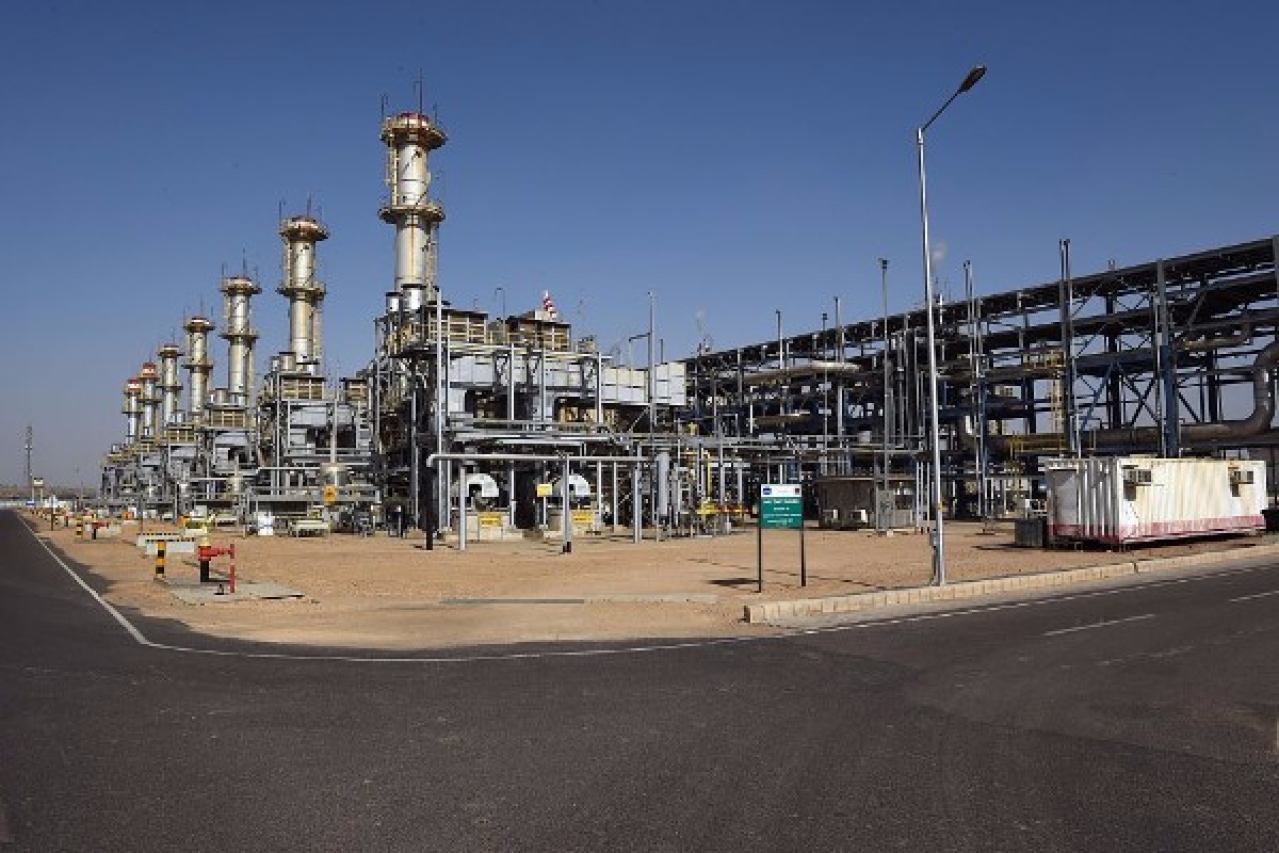 A general view of the Cairn India, Oil and Gas exploration plant at Barmer in Rajasthan (MONEY SHARMA/AFP/Getty Images)

India is importing six million barrels of oil from Iran to stock up its emergency oil reserves. These will be stored in vast underground caverns across the country. The total capacity of these reserves - around 36.87 million barrels - will be enough to cover India’s oil demand for two weeks.

India went in for this deal with Tehran after negotiations with the United Arab Emirates went nowhere. This now comes at a time when India’s oil import from Iran has reached its highest in fifteen years.

The Iranian Mix crude will come from National Iranian Co in October and November this year. It will be stocked up in the storage facility in Mangaluru, the chief port city of Karnataka, and occupy half of its capacity.

Meanwhile, the 9.75-million-barrel strategic storage facility in Vizag is being filled up with oil imported from Iraq.

India’s attempts to lease part of its reserve storage space to Abu Dhabi National Oil Co (ADNOC) has not taken off despite continued negotiations.