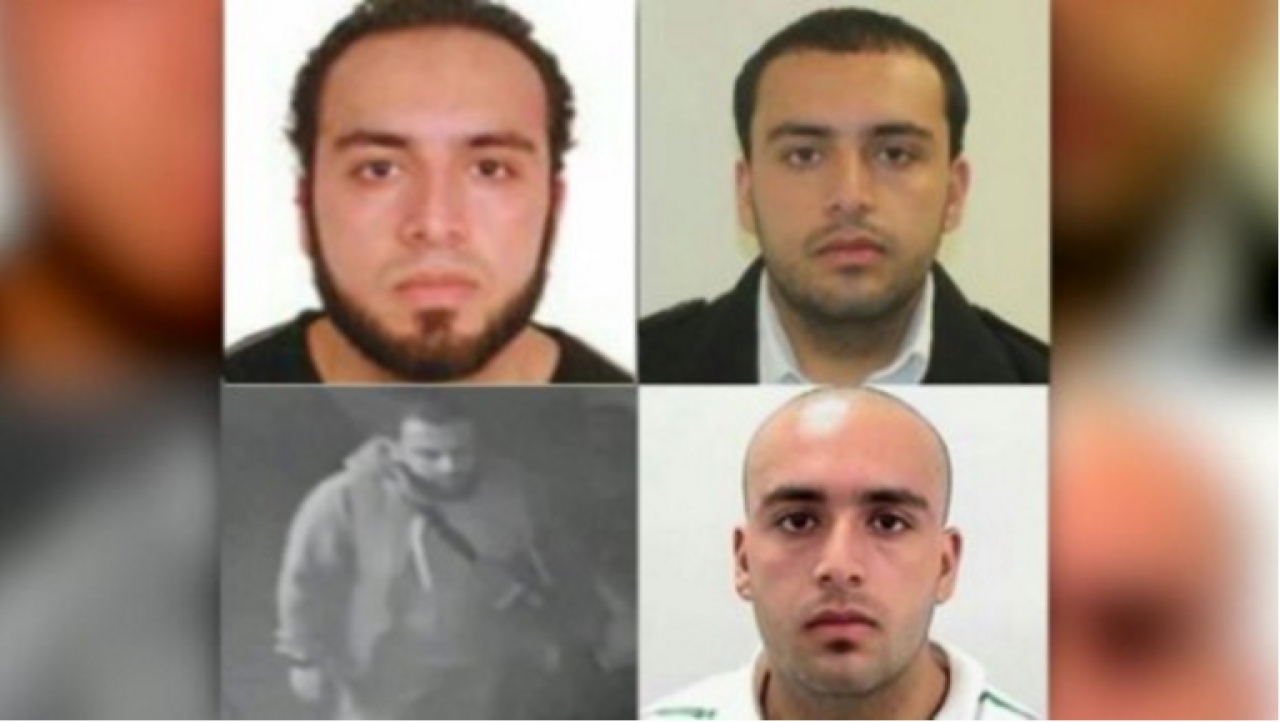 The Chelsea bombing suspect, Ahmad Khan Rahami, wanted in connection with the 17 Septemeber blast that rocked Manhattan, is now in police custody. He was arrested from New Jersey after a shootout.

Harinder Bains, an Indian American and the owner of Merdie’s Tavern in Linden, New Jersey, told CNN that he spotted Rahami sleeping in the doorway of his bar Monday morning and called the police. Bains recognised Rahami from the photos he saw on CNN of the suspect.

The bombing in the Chelsea district on Saturday night injured 29 people. A backpack full of unexploded bombs was later found in New Jersey.

According to law enforcement officials, a fingerprint collected from an unexploded device in New Jersey was key in nailing Rahami. Officials are now focusing on determining if he acted alone or had some help.

CNN tells us that Rahami majored in criminal justice at Middlesex County College in Edison, New Jersey. His family runs a chicken store which they kept open 24/7 in violation of the city’s ordinance and this led to clashes with the community.

Afghanistan-born American, Rahami made frequent trips to Pakistan which many law enforcement officials believe helped radicalise him. He visited Karachi in 2005. Six years later, he travelled to Quetta, a Taliban stronghold. He married a Pakistani woman there. He also made a trip to Kandahar, Afghanistan during his Pakistan trip. In 2013, he went back to Pakistan and stayed there for over a year.

These findings further validate India’s claims that Pakistan has become a prime exporter of terror. Its products are not limited to just India anymore. The US (and the world) would do good to declare it as a state sponsor of terrorism and impose sanctions until it improves its behaviour.