Just How Evocative Is Bhimpalasi? 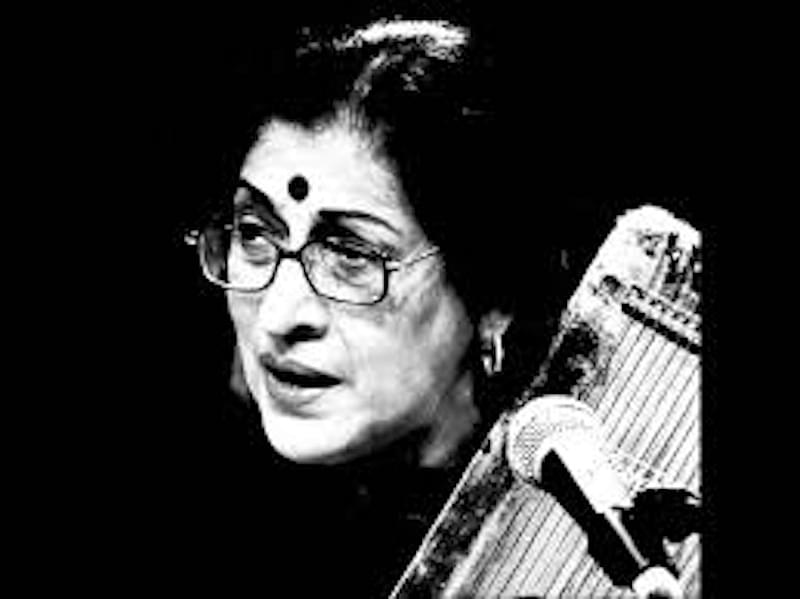 In this week’s Shruti— the hypnotically beautiful raga, Bhimpalasi.

Few ragas lend themselves as easily to an expression of elegance as Bhimpalasi. Some of the most evocative compositions of shringar-rasa of Hindustani music are in this raga. This is due to both, the progression of the raga as well as the interpretations of different artists.

On listening to it, you can be forgiven if you think that it belongs to some time at late evening or night, like a Kafi or a Bageshri. Hindustani theory, however, places the raga at late afternoon.

In this week’s installment of Shruti, we attempt to bring to you five of the most evocative or hypnotic renderings of Bhimpalasi available on the web. Since nothing we write here as an introduction can be half as good in explaining the raga, let us jump straight to the music.

We begin our list with what is perhaps the most popular bandish in Bhimpalasi—Ja Ja Re Apne Mandirva—by Pt.Sanjeev Abhyankar. Play this one for Pt.Abhyankar’s seemingly effortless glide through the notes. It appears that for him, Bhimpalasi is not a series but a continuum of notes, waiting to be explored at will.

If the first track on this list can be taken as Bhimpalasi explained in poetry, here is Ustad Bismillah Khan with his sculpted prose. All punctuations are placed precisely and the argument is built up gradually as the piece progresses. At the end of it, you’ll know what a Bhimpalasi is. After all, it was Bismillah Khan explaining.

There is a phrase which repeats often in J.D Salinger’s ‘Catcher In The Rye’— “that killed me”.

Kishori Amonkar, along with few others, heralded an approach which emphasized the emotional and evocative aspect of Hindustani music. This would often come at the cost of breaking away from certain orthodoxies.

The piece below is an archetype of that approach to music.

As compared to the first two tracks on the list, this one’s centre-of-gravity, so to speak, is at a higher region on the octave.

He was the face of the Patiala gharana in the twentieth century. This piece is regrettably short. Nonetheless, play this one to meet yet another form of Bhimpalasi as well as to get a glimpse of the mastery of Ustad Bade Ghulam Ali Khan.

So far on this list we have had one vocalist from the Mewati (Pt.Abhyankar), one from Jaipur-Atrauli (Amonkar) and one from the Patiala gharana (Bade Ghulam Ali Khan). Thus it is only proper that we conclude the list with one of the most prolific gharanas of Hindustani music—Kirana.

Even if we were to forget gharanas for a second, this piece by Gangubai Hangal would find a place in any discussion on Bhimpalasi for its sheer uniqueness.

Hindi film music has also borrowed from Bhimpalasi since its earliest years. Here are two of the most obvious and popular examples: