The Politics Of Raghuram Rajan 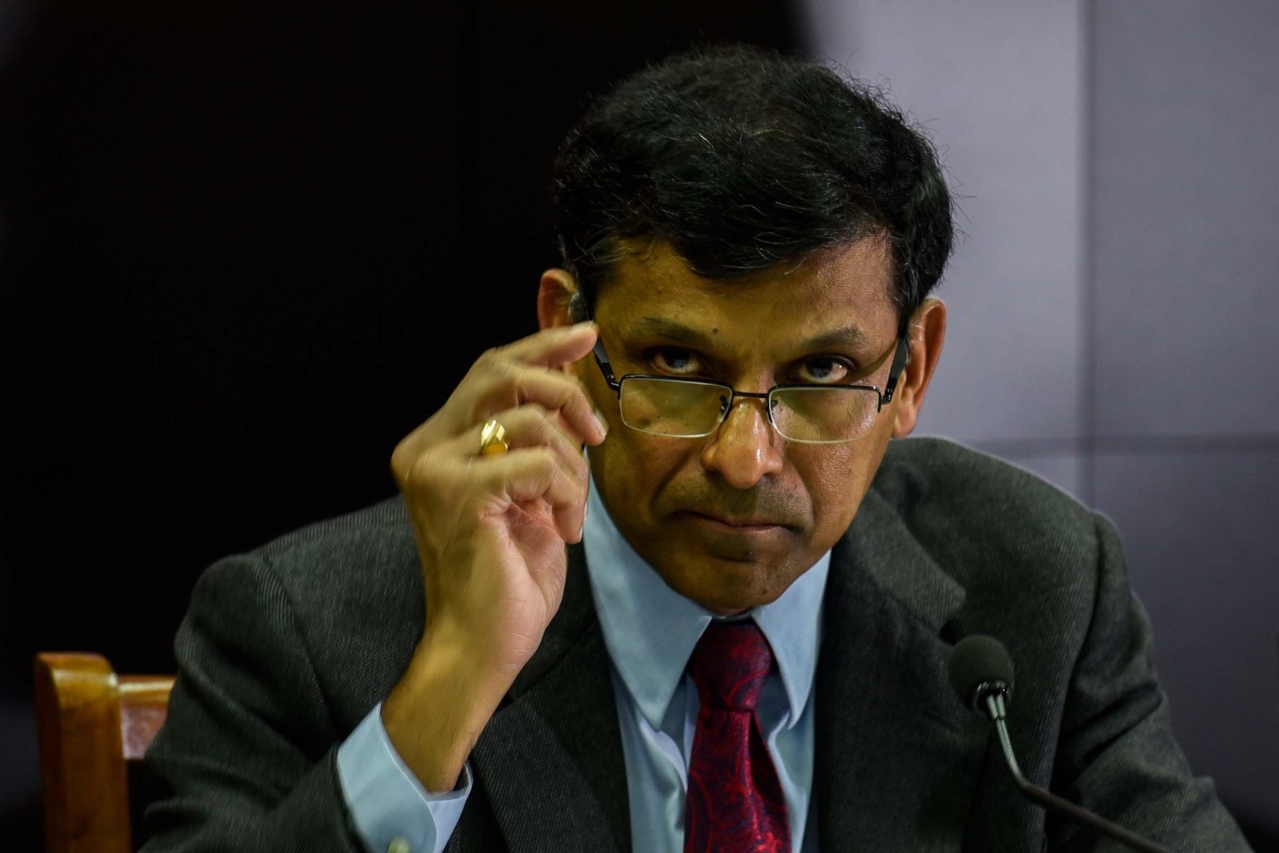 Just a day or two after then Reserve Bank of India (RBI) governor Raghuram Rajan announced that he will not be seeking a second term, Swaminathan Aiyar, a well known commentator and consulting editor of The Economic Times, claimed that the government had committed a catastrophic blunder in letting Rajan go, and painted an apocalyptic scenario forecasting that India will suffer a mass exodus of foreign portfolio investment. “Tens of billions of dollars will flow out, maybe as much as 100 billion. The stock markets will crash and the currency markets will panic and India will be bruised severely”.

Nothing even remotely close to that happened. Another RBI governor came and went. And much like in the case of Rajan, markets shed no tears.

After a brief period of quiet, Rajan is back basking in the adulation of the pink press. And this time with not even a barely concealed pretence of being non-partisan.

Hell hath no fury like a technocrat scorned by the Narendra Modi government. But unlike the rejected relics of the Atal Bihari Vajpayee era, Raghuram Rajan is a smart operator. Rajan, a brilliant academician, was an obsequious economic advisor (and later the chief economic advisor) to the Manmohan Singh dispensation. In late 2013, he became the governor of Reserve Bank of India.

It wouldn’t be surprising to find out if he himself asked for this transfer from a partisan sinecure to an independent institution sensing arrival of the Modi sarkar to the power corridors of Lutyens’ Delhi. If that’s really the case, two cheers to his electoral sagacity.

At the helm of affairs in India’s central bank, he suddenly mustered up the cojones and became a harsh diagnostician of all the weaknesses of Indian economy, ironically, developed and festered under the watch of an ace economist-cum prime minister who Rajan had been advising since 2008!

His association with the United Progressive Alliance coincided with rise and rise of non-performing assets (NPAs) of public sector banks as well. He has prescriptions for every problem under the sun but one wonders what he did when he had the chance to address these problems as a part of the economic decision-making apparatus.

During his stint at the RBI, Rajan’s repeated sounding of tocsins was a constant source of embarrassment for the government he was very much part of. The popular opinion may be split on whether he was wielding the bully pulpit in a creative fashion for greater good or merely indulging in thoroughly unprofessional behaviour but the entity on receiving end of his discourses, i.e. the government certainly wasn’t amused with a highly voluble central banker who was more than happy to be played into the hands of Modi-baiters in media establishment.

His ubiquity in Congress-friendly news channels proved to be his undoing as far as professional engagements with current government are concerned. His cheerleaders in pink press who discovered him as a finance prophet only when they thought they could use him for a hit-job on the Prime Minister did him more harm than good. But still, two years after he was politely told his services weren’t required, he keeps coming back to entertain the same cabal. Those sympathetic to Rajan may be tempted to see him as a useful idiot. but who is to say it’s not the other way round. Rajan might as well be using the idiots in the establishment to further his own interests. He certainly has more smarts than them.

Union Minister for Railways Piyush Goyal hinted as much recently. Referring to Rajan, he said, “this gentleman was looking at political career which he should announce quickly”. Despite Rajan’s relentless salvos at this government, senior leaders including the Prime Minister, have had nothing but decent things to say about him. Modi, who prefers his opponents to dig their own graves and fall into it voluntarily rather than pushing them himself, had chided personal attacks on Rajan as “inappropriate” and strongly objected to his own party MP Subramanian Swamy questioning Rajan's patriotism. Finance Minister Arun Jaitley too has had only charitable things to say about Rajan when he quit but he has not shied away from taking on Rajan in the recent past albeit in a politically correct way. But Goyal’s comment is, perhaps, an indication that the party isn’t going to let Rajan’s sermons go un-rebutted. No more taking it lying down.

Goyal may have hit the bull’s eye in judging Rajan’s political ambition. Does Rajan think that he can emerge as a dark horse in race to be become Rahul Gandhi’s finance minister should the Congress party form government at the Centre in 2019? With former finance minister P Chidambaram under investigation for financial fraud in multiple cases, this calculation isn’t off the mark. If Gandhi wins and decides to zero in on a technocrat for the job, to overcompensate for all the wool in his head, and in a bid to calm the tempers of lily-livered investors, Rajan ticks all the boxes.

Contrast the punches he packs when criticising economic policies of the Modi government with those of its predecessor. His strategic silence over ‘Sonianomics’ of doles speaks volumes. He doesn’t seem interested in warning Rahul Gandhi (at least publicly) who is hell bent on taking the country back to gory days of fiscal irresponsibility in his lust for power. Where are Rajan’s admonitions for Gandhi’s economic ideas which have nothing to offer beyond loan waivers and guaranteed employment like NREGA. It’s no wonder. From media to academia to activism, hasn’t the modus operandi of Congress sympathisers been the same: become Dr Jekyll when dealing with Congress and Mr Hyde when taking on the BJP?

With his formidable academic credentials and almost a decade long experience in policy establishment, it is not too much to expect Rajan to go beyond the critical sound-bytes and cookie-cutter solutions that he seems to revel in of late. Recently, he collaborated with a group of eminent Indian and expat Indian economists and released a collection of documents assembled under a rather grandiosely titled header, ‘Economic Strategy for India’. The document stood out for its homilies and offers nothing substantially useful for the executive constantly in search of concrete solutions to navigate the challenges of political economy.

As a public intellectual, Rajan has a plenty to offer towards the economic discourse of the country. But it’s time Rajan shed his cloak of neutrality.