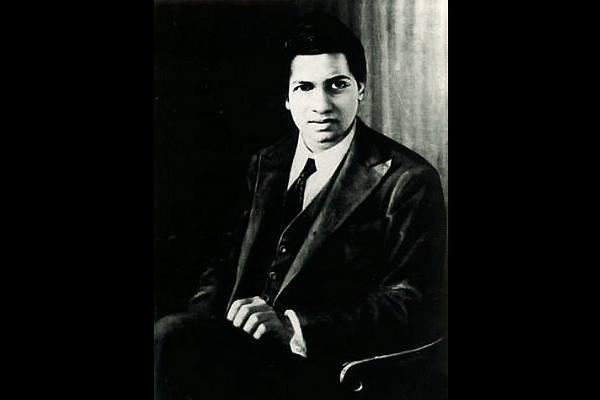 Srinivasa Ramanujan was the greatest mathematical mind to emerge from India in the last century, and one of the brightest of all time. His findings took the mathematical world of his day by storm, and his papers are being studied and researched even today. An autodidact and a genius, he compiled thousands of mathematical formulae in his short lifespan and was compared to great mathematicians like Jacobi and Euler by his colleagues in Cambridge.

Vicharvatika presents a five-day outbound learning programme on the life of Ramanujan and mathematics. It is an educational tour which takes the participants through the life and works of Ramanujan. The programme consists of tours to Ramanujan’s house, the school he studied in, prestigious research institutes like the Institute Of Mathematical Sciences Chennai (IMSc), Chennai Mathematical Institute, and other places of cultural interest such as the Brihadeshwara Temple, Sarasvati Mahal Library, and the Ramanujan Museum at SASTRA University. An opportunity will also be provided to work with faculty from these institutes and work on some of the areas in which Ramanujan conducted research

The objectives of this programme are twofold, the first of which is to introduce Ramanujan’s life and the struggles he underwent in order to achieve what he did. While his genius is often lauded, it is important to know the pivotal role played by his friends like Professor Hardy of Cambridge and his wife Janakiammal by supporting him.

The second objective is to motivate students to take up mathematics for higher studies and a career in mathematical research. While India has no lack of talent, most students however end up joining the rat race for various engineering entrance exams such as IIT-JEE and, in the process, spend several years of their early life in preparing for such exams. This exam-oriented study kills their creativity and leaves them tired to show any interest in learning something that truly interests them. This tour is an attempt to introduce them to the exciting world of mathematics, where they can interact with the faculty in various research institutes who can show the range of paths open to those students who are interested in pursuing their passion in mathematics.

This programme is open to anyone above the age of 13, irrespective of whether they are students, teachers, or working professionals. Anybody interested in mathematics or the life of Ramanujan may participate in the tour.

The programme will be conducted over a period of five days during 12-16 November 2018. It will consist of visits to Chennai, then to Kumbhakonam, Thanjavur, and back to Chennai. The last day for registering for the tour is 15 September 2018. Only 25 spots are available, so if you are interested in attending this tour, hurry up and apply!

Indic Academy is proud to be associated with this programme and has provided a grant for its promotion and registration fees for deserving participants.

The registration link is available here. The cost of the programme is Rs 15,000.

More details regarding the itinerary and other information is available here.

This event announcement was first published on Indic Today and has been republished here with permission.