Healing Without Drugs Or Surgery: A Look At Dean Ornish’s Books 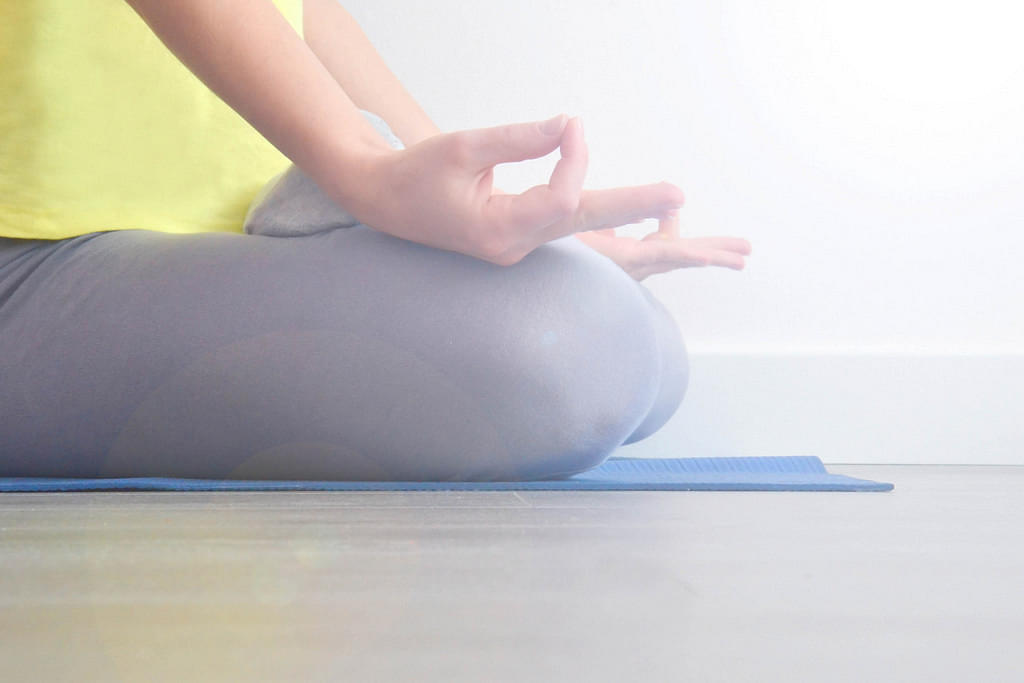 Dean Ornish, MD is the founder and president of the non-profit Preventive Medicine Research Institute and professor of medicine at the University of California, San Diego. He received his medical training at Baylor College of Medicine, Harvard Medical College and Massachusetts General Hospital. He has published his work in eminent scientific and medical journals such as Journal of the American Medical Association, Proceedings of the National Academy of Sciences, The Lancet, etc.

Ornish came to world attention with his remarkable book Dr. Dean Ornish's Program for Reversing Heart Disease (1990). His thesis in this book is straightforward: If one only treats the physical symptoms of heart disease without addressing the fundamental causes, it will only provide temporary relief, and the disease is likely to recur. "This is true for all conventional treatments of heart disease, including drugs, surgery, and angioplasty," he claims.

The fundamental causes of heart disease, according to the book, are: lack of proper diet, lack of proper exercise, stressed minds, lack of love and support (i.e. a feeling of loneliness and isolation) and the fear of rejection.

Ornish states: "This program is based on the premise that there are different levels of healing. That is, the farther back in the causal chain of events we can address a problem, the more powerful the healing can be. The physical manifestations of an illness – the symptoms – need to be addressed. But if we treat the problem only at a physical level, then the patient's improvement is less than it could be...."

Ornish’s claims cannot be dismissed as superficial. They are profound ones backed by substantial research.

For instance, he cites a research study done at the University of California, San Francisco that found "the frequency with which a person refers to him – or herself ­­ – that is, how frequently he or she used the words 'I', 'me', 'my' and 'mine' in an ordinary conversation – actually predicted the recurrence of a heart attack. The more frequently a person used those words, the greater the likelihood he or she would die from a heart attack."

In another study, called the Alameda County Study, it was found that participants who were socially isolated "had a two- to three-fold increased risk of death from both heart disease and from all other causes when compared to those who felt most connected to others."

Later, Ornish wrote another remarkable book Love & Survival: The Scientific Basis for the Healing Power of Intimacy (1998). In this book he showed that it is primarily love, intimacy and relationships that our health and survival is dependent upon. He states, "I am not aware of any other factor in medicine - not diet, not smoking, not exercise, not stress, not genetics, not drugs, not surgery - that has a greater impact on our quality of life, incidence of illness, and premature death from all causes." (italics in original).

Eastern societies are criticised for being "socially cohesive yet repressive with fewer individual freedom, [and] choices of opportunities". But Ornish plays devil's advocate by citing research that a sense of duty, a sense of obligation can actually be healthy. This is because of the "touchy-feely" emotional support that the society provides.

Ornish further cites a study performed at the University of Texas Medical School with regards to the relationship of social support and religion to mortality in men and women six months after undergoing open-heart surgery. He states, "They asked two questions:

"Do you participate regularly in organised social groups (clubs, church, synagogue, civic activities, and so on)?

Doesn't this, at least in a utilitarian sense, provide enough justification to believe in a higher power?

Ornish's most recent book is The Spectrum: A Scientifically Proven Program to Feel Better, Live Longer, Lose Weight, Gain Health (2008). Again, in this book, he clarifies how much his program of lifestyle changes is guided in science, not superstition.

In this book he presents new scientific evidence. As he states, "We recently published the first study showing that comprehensive lifestyle changes may improve how quickly your cells age. Teleomeres are the ends of your DNA, and they affect longevity. As they become shorter and their structural integrity is weakened, cells age and die more quickly. In simple terms, as your telomeres get shorter, your life gets shorter. In our new study, we found that the telomerase enzyme (which repairs telomeres) increased significantly in those who went through our diet and lifestyle program after only three months."

He also cites research that lifestyle changes are accompanied by genetic changes. In their study, Ornish and co-workers found that over 500 genes were beneficially affected. Changes in diet and lifestyle "turned on" (upregulated) disease-preventing genes and "turned off" (downregulated) genes that promote heart disease, breast cancer, prostate cancer, etc.

What is his diet like? "[P]redominantly fruits, vegetables, whole grains, legumes, soy products, nonfat dairy products, and egg whites in their natural forms, as well as some good fats that contain omega-3 fatty acids." Ingredients that are found in any healthy Asian vegetarian meal. He includes Indian herbs such as ginger, turmeric, garlic, cumin, cardamom, cinnamon, fenugreek and fennel seeds because of their anticancer, anti-heart disease and anti-aging properties.

The Spectrum contains an endorsement by Hollywood actor and director Clint Eastwood. He says, "I've been following Dr. Dean Ornish's program for more than a decade, and I feel younger now than I did ten years ago. Dr. Ornish's style of eating and living is always delicious and never boring." Thinking of this actor, known for his macho individualistic performances, the star of Dirty Harry and Fistful of Dollars, the ultimate Westerner, practicing meditation and hatha yoga and visualisation and eating vegetarian food, made my imagination boggle!

In 2011, after 16 years of intensive review, Medicare insurance coverage was provided for Dr Ornish's program. This was the first time that a lifestyle medicine intervention was getting medicare coverage. In the early 1990s, the then US president Bill Clinton consulted with Ornish to plan meals for him at the White House.

Twenty five years ago, when I was in college, I started my intellectual journey reading Ayn Rand and trying to follow the philosophy of individualism, reason and "loner against the collective parasitical mob" living. Life was to be lived rationally and emotions were but signs of faulty reasoning. I realized later that Ayn Rand's psychology was faulty and her vision of the Ideal Man delusional. But I had no alternative way of life that appealed to an analytical mind. Now reading Dean Ornish's books life has come full circle. It is actually in our own self-interest to be altruistic and compassionate and emotional. Truly as T S Eliot said in The Four Quartets:

We shall not cease from exploration

And the end of all our exploring

Will be to arrive where we started

And know the place for the first time.