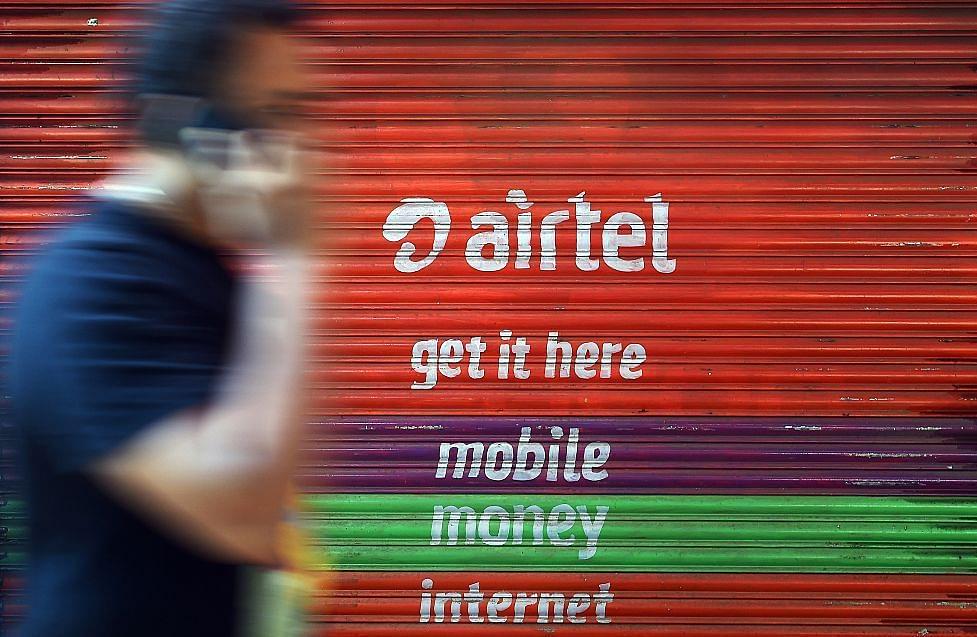 The arrival of Reliance’s Jio in September 2016 ushered a new era for India’s telecom sector.

With free internet for months, Jio’s predatory game arm-twisted the likes of Airtel, Vodafone, and Idea into cutting their tariffs and slashing prices to 1/10th of their original plans. A Gigabyte (GB) of data, overnight, went from Rs 250 to a little over Rs 10.

A little over three years later, with over 350 million new active users, Jio seems to be the clear winner in this race.

While Airtel has managed to remain in the game even with varying subscriber figures for each quarter, the consolidation of Vodafone and Idea in August 2018 has now left only three major players in a market that was once home to 10-12 regional telecom operators.

But now, more than the players, it is the playground that is stressed. India’s telecom sector is in a crisis that threatens to take down Vodafone-Idea and future investments in the industry, especially those critical to 5G.

It All Begins With The Spectrum

Spectrum refers to the range of radio waves used for communication purposes. The most important characteristic of a spectrum is its frequency. Defined as the number of waves in a second, the frequency of a spectrum is directly proportional to its speed.

The optimal frequency for telecom services ranges between 800Mhz to 4GHz. The lower the frequency, the lower the speed but the lesser power it shall use, the more it will travel, and hence there is better coverage within a limited area.

This is where 4G hits the sweet spot, given that 1800MHz is seen as the ideal balance between coverage and speed.

The terms/numbers 2G, 3G, etc., refer to the ‘generation’ of the communication technology being used for specific spectrum bands.

These communication technologies were specifically developed to take advantage of operating on the assigned spectrum bands.

The next obvious step for the telecom sector, starting in the 2020s, is the rollout of 5G. China, the world leader in 5G, rolled out its services earlier this month.

5G is critical for many reasons. One, the higher speeds open up more revenue options for telecom companies.

Two, the higher speeds will ensure the development of the IoT (Internet of Things) industry, thus creating an entirely new ecosystem of hardware and software, which will have a direct impact on employment generation and other programmes like ‘Make in India’.

Three, the money raised via 5G spectrum auction will enable the government to fund its programmes and other welfare schemes.

However, this is where the trouble begins. As per a recent report, the quantum of the 5G spectrum on auction in the country is insufficient, and thus is pegged at a higher price, almost 5 to 6 times higher than in other countries.

Broadband India Forum (BIF) President, T V Ramachandran, in a statement earlier this year, stated that unsold mobile spectrum has cost India an economic loss of Rs 5.4 lakh crore since 2010, given that 40 per cent of the spectrum since the 2010 auctions has remained unsold.

In June earlier this year, the Department of Telecommunication (DoT) had asked the Telecom Regulatory Authority of India (TRAI) to open up more spectrum for auctioning of 5G services than originally planned.

While the opening up of more spectrum quantum may ease prices, the government is not looking to budge.

Thus, yet again if the spectrum goes unsold, the government is all set to suffer an economic loss.

Even if the telecom operators take the plunge and opt for the 5G spectrum at the current exorbitant price, the pain would be passed on to the consumers, slowing its adoption. However, a recent SC ruling has left telecom operators without this option too.

Last month, the Supreme Court of India upheld the DoT interpretation of ‘adjusted gross revenue’ or AGR, further adding to the woes of the telecom sector already hurt by the arrival of Jio and predatory pricing.

As per the order, the telecom players in question were collectively required to pay the government a little over Rs 1.4 lakh crore within three months.

The legal dispute around the interpretation of AGR has been going on for almost 14 years now.

While DoT argued that AGR must include all revenue earned by an operator, including the operations that fall outside the category of telecom, telecom companies wanted the AGR interpretation to be limited to revenue from core telecom services alone. Eventually, the former’s argument prevailed.

Of the 15 players in question, 10 have shut operations. These include Reliance Communications, Telenor, Tata Teleservices, Aircel, and Videocon.

Airtel’s total dues are estimated at around Rs 42,000 crore while Vodafone Idea’s dues are estimated to be close to Rs 40,000 crore. These dues also included the penalties, fines, and interests that have accumulated over the course of the legal dispute.

From Bad To Worse

Following the ruling, there were multiple media reports about Vodafone exiting the Indian market and Idea refusing to invest more money in its telecom venture, thus reducing the number of private players to two.

While some saw it as pressure tactics of the telecom giants to escape the AGR ruling, many analysts believed the concerns to be real.

As of now, the telecom industry is already under a debt of more than Rs 4 lakh crore (some reports put the estimate at more than Rs 6 lakh crore). The government is not unaware of this fact.

The arrival of Jio in 2016 amounted to lower revenues and greater expenditure on customer servicing and retention for other players.

Reliance’s Jio, however, has taken a stand that could further hurt the interests of both Airtel and Vodafone-Idea.

Following the ruling, Jio objected to the relief sought by the two companies, stating that they were indeed in a position to pay off the government dues.

It also added that the Cellular Operators Association of India (COAI) had used a ‘threatening and blackmailing’ tone against the DoT, citing the loss of jobs that could occur if the government went ahead with the SC ruling.

Jio’s stand on the entire issue is a reflection of the ongoing tensions between Airtel and Jio, as the companies have publically quarrelled in the past on a number of telecom issues, the most recent being when Jio started charging for calls for additional interconnect usage charge.

The operators have been granted relief for the next two financial years, that of 2021 and 2022, for spectrum dues payment, and an extension in the number of payment installments is also being granted.

While the relief will offer some liquidity to India’s stressed telecom sector, there is still ample ambiguity around the Rs 1.47 lakh crore AGR ruling.

For Vodafone-Idea and Airtel, who stated a loss of Rs 51,000 crore and Rs 23,000 crore respectively, in the second quarter, factoring in the AGR ruling, the relief does not end the stress but merely pushes it farther down the road.

The next few months are going to be critical for the telecom sector, given that the payments under the AGR ruling will be due, assuming there is no reversal of the SC order, and the 5G auctions will also be on the horizon.

If the government does intend to have the 5G auctions by the end of 2020, the AGR ruling will have to be fixed.

Else, the telecom operators will be left without resources to invest in 5G infrastructure, deployment, and rollout, thus denting India’s recent telecom revolution.