In Three Years Of Modi, Business Learns That India Is Not ‘Free Lunchistan’ 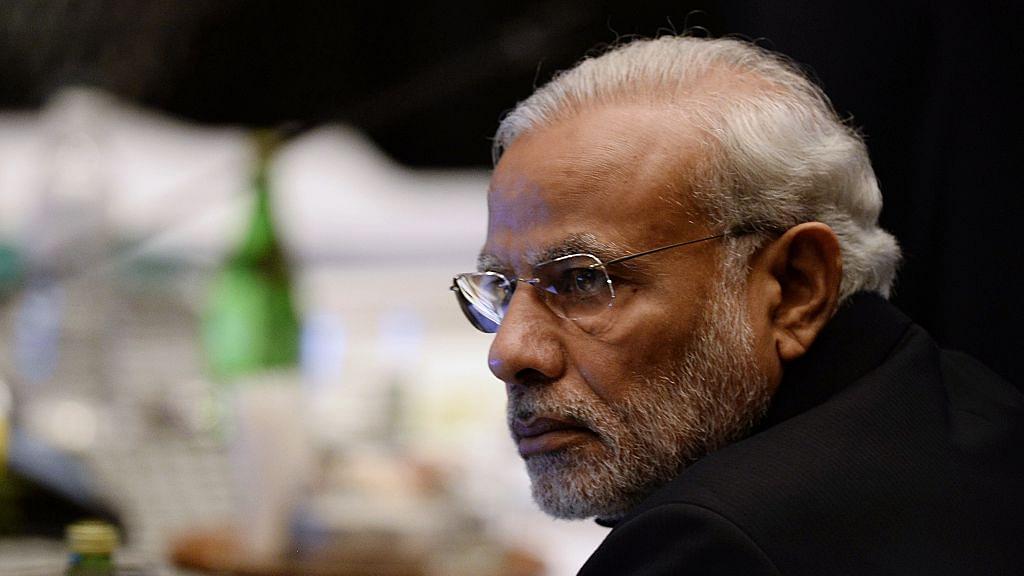 India’s banks may be in deep trouble over bad loans, but there is another side to this coin: big lessons are being learnt by India Inc, which is facing a gut-wrenching, cleansing process that is unprecedented in our history of crony capitalism. For almost the first time in decades, capitalists are learning that there is no free lunch in capitalism.

The names are like a roll-call of India Inc. The Ruias, once compared to the Ambanis in terms of ambition, will be losing two of their biggest businesses – oil refining to Rosneft, and steel to liquidation proceedings. The Tatas are shedding some of their overseas steel businesses bought at the top of the steel cycle just before 2008. They sold their urea business in India, and are in the process of shedding more businesses in India (including possibly telecom). Andhra Inc’s proud standard bearers – creations of the United Progressive Alliance (UPA) era when Andhra supplied the bulk of Congress MPs – went into default in many cases, and have had to divest assets: GMR has sold off coal, power and road assets worth more than Rs 10,000 crore, and is now in the process of unloading 40 per cent of its crown jewel, Delhi airport, to a French-led consortium. GVK, which runs Mumbai and Bengaluru airports, has exited Bengaluru completely. Jaypee Group, whose JP Infra is being liquidated, sold its hugely profitable cement business to the Birlas under lender pressure. DLF, the largest listed realtor, has destroyed more value than it has created over the last few years. It has been selling more assets to reduce debt than homes to buyers.

In three years of the Narendra Modi government, India Inc has been drenched by torrential conditions when earlier it barely managed to get its feet wet, safe under the umbrella of crony relationships.

But here’s the big gain: on the other side of this great fire-sale of its assets, India Inc will emerge leaner, stronger – and, hopefully, wiser. It must learn three important lessons.

First, over-diversification and over-reliance on debt-funding from banks can be a double-edged sword. In favourable circumstances, you could hit the big time. If, as in 2008, you face headwinds, your entire conglomerate may crumble. There must be a better balance between equity and debt in any business. Promoters must have enough skin in the game for bankers to believe their projects are worth funding.

Second, the past assumption that friendly voices in government will bail you out is invalid. The Modi government will surely help some industries facing adverse global conditions (like steel), but it is unlikely to favour one business at the cost of another. The assumption that things will be back to normal once a government changes will not hold anymore. Even a UPA returning to power in 2019 or 2024 will not be able to go back to the 2G and Coalgate ways of allocating resources, or offering sweetheart bailouts to cronies.

Third, unless the new bankruptcy code fails to deliver, promoters cannot hope to delay the inevitable when businesses fail by dragging banks to courts. They will lose whatever skin they have in the game if they do that.

However, the biggest lesson is the one the government must learn: government-owned banks are the weak links in the chain linking cronies to easy capital. If banks themselves are not allowed to go bust – something unlikely if they are state-owned – it is not possible to assume that bankers will not go overboard with mindless lending based on policy and political nudges.

To send banks the message that lending is a risk, and they must assess risks well before lending large amounts to dubious promoters, banks themselves must face the possibility of failure. This can happen only when most banks are privatised. This is the unfinished agenda of the Modi government. India Inc will learn, but government needs to learn more.