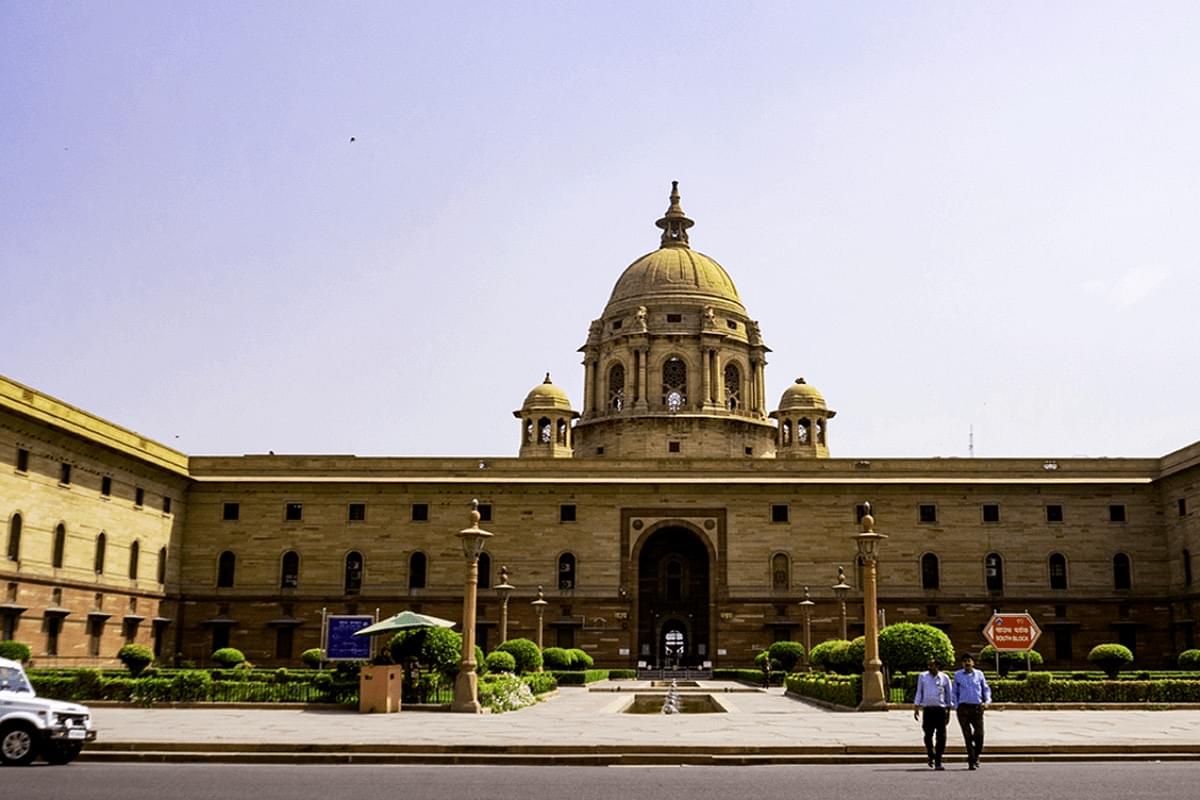 The Economic Advisory Council to Prime Minister (EAC-PM) will release the Competitiveness Roadmap for India@100 on 30 August, an official release said on Thursday (25 August).

The Competitiveness Roadmap is a collaborative endeavour between EAC-PM, The Institute for Competitiveness headed by Dr Amit Kapoor, and Professor Michael E Porter and Dr Christian Ketels from Harvard Business School, the EAC said in a release.

The document will be released in the presence of EAC chairman Bibek Debroy, G-20 Sherpa Amitabh Kant, and EAC member Sanjeev Sanyal

The Competitiveness Roadmap for India@100 is based on the framework developed by Professor Michael E Porter, it added.

India@100 is a roadmap for our country’s journey towards its centennial year, identifying the steps required to realise the vast potential and huge ambitions of the country, the release said.

The roadmap stands to inform and guide the way for India to become a higher-income country by 2047.

It proposes policy goals, principles and approaches to further drive India’s economy in the direction of sustainability and resilience, embedded in social progress and shared prosperity, according to the release.

The roadmap presents an integrated agenda of prioritised initiatives based on a thorough examination of India’s present economic state and competitive advantages.

Building on the many reforms the Central government has enacted over recent years, it addresses both what actions India needs to prioritise now and how it needs to organize itself to deliver these actions effectively, the release said.

The document also asserts that the competitiveness approach should serve as the cornerstone of India’s economic and social policy to drive India’s growth further and sustain it over the long term, the EAC release said.