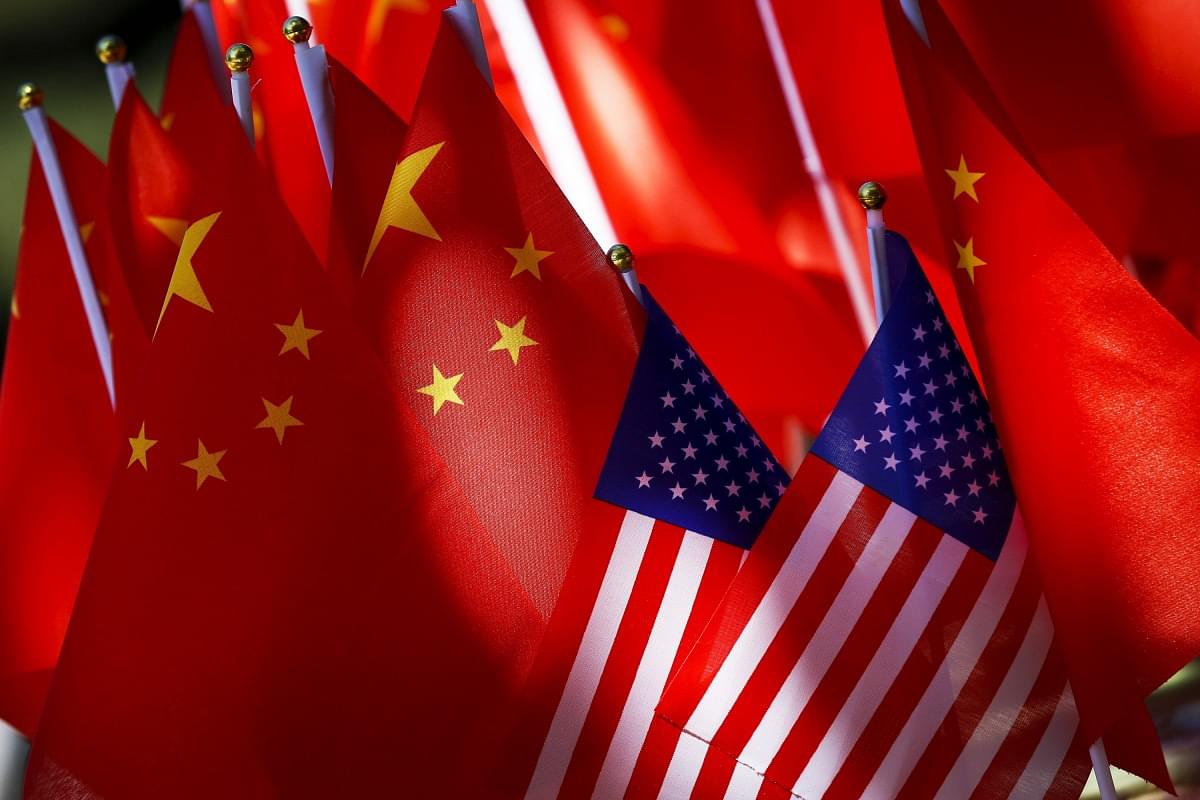 The US authorities have been looking to delist several hundred Chinese companies from US exchanges as they have been following loose auditing standards, with some of them even indulging in multiple cases of fraud.

These companies do not follow the rules and regulations set down by the US regulators, resulting in incomplete reporting.

In 2020, the US passed the Holding Foreign Companies Responsible Act which required companies to declare whether the Chinese government yields control over them.

Further, Chinese auditors would have to comply with US audit standards, rather than the loose standards the Chinese government allows companies to get away with.

The Chinese government’s reluctance to allow thorough scrutiny of the Chinese firms’ books for ‘national security’ reasons, had led to a scenario where Chinese companies had no other option but to delist from US exchanges.

However, the US and China have managed to find common ground and enter a deal that could prevent a significant number of Chinese companies from being forcefully delisted from US exchanges.

A Lack Of Necessary Disclosures

In July 2022, the market capitalisation of Chinese firms listed on US stock exchanges stood at $1.3 trillion while the total number of listed Chinese entities stood at 261.

These Chinese companies list on the US stock markets to raise capital while allowing US investors to invest in China’s economy.

However, the US government has several concerns about American investors buying into Chinese stocks.

Financial statements prepared in such a manner can often be used to mislead investors.

In several cases, research by short-selling firms has shown that multiple listed Chinese companies were posting fraudulent financial and operational metrics in order to paint a rosy picture.

Chinese authorities do not allow detailed disclosures by listed companies as it is considered to be a breach of ‘national security’.

Even companies that wish to adopt shareholder-friendly policies and conform to American standards would possibly end up in a problem with Chinese authorities doing so.

This isn’t the first time that US authorities have raised concerns about Chinese companies listing in the US, the EQUITABLE Act was proposed to de-list companies that did not conform to US’s audit standards.

Even back in 2013, the US and China were unable to find common ground for auditing and disclosure standards.

Are Chinese Companies A Front For Nefarious Activities?

The lack of information combined with a language barrier makes it difficult for American investors to research Chinese companies well.

US-based boutique research firm, Muddy Waters, is one of the companies at the forefront of exposing frauds pulled off by Chinese companies.

These companies often list on US exchanges through reverse mergers to avoid any scrutiny from US regulators.

Then the stocks are hyped up by displaying high growth rates, and high profits, all of which are exaggerated at best and non-existent at worst. Ultimately, investors are left holding worthless pieces of paper.

Even a large company, Luckin Coffee, was fined $ 180 million after it defrauded investors through fraudulent accounting practices.

Further, the US government has alleged that some companies have relations with the Chinese military.

These companies are used to raise money from investors looking to take part in the Chinese growth story and fund the Chinese military.

Hence, one of the key aspects of the US Holding Foreign Companies Responsible Act was to ascertain the extent of the Chinese government’s influence on companies.

The US government had previously issued an executive order barring investors, brokers, dealers and other market participants from investing in several of these blacklisted companies.

For instance, Alibaba is listed on US stock exchanges through Alibaba Holding Group Limited, an entity registered in the Cayman Islands.

In turn, Alibaba Holding Group receives only a part of actual Alibaba’s profits.

Hence, Alibaba Holding Group’s shareholders do not have voting rights or any controlling interest in the actual company.

Similarly, Luckin Coffee, Evergrande and Didi Global Inc are a few of the many companies incorporated in the Cayman Islands in order to list their depository receipts on the US exchanges.

Clearly, such a structure has multiple downsides from a minority shareholders’ perspective.

What Agreement Have The US And China Finally Reached?

Chinese regulators have been in discussions with American regulators, and an audit deal has been finalised.

US regulators will now be able to inspect audits by Chinese auditors, reducing the likelihood of a mass delisting of Chinese companies from US stock exchanges.

The members of the Public Company Accounting and Oversight Board are expected to travel to Hong Kong to conduct the inspection.

According to Goldman Sachs, the probability of delisting has reduced from a surety to a 50-50 scenario.

For China, no access to the US capital markets completely is hardly an option as it undergoes economic turmoil.

In the first half of 2021 alone, Chinese companies raised $12.5 billion from the US stock markets.

In the last decade, Chinese companies have raised upwards of $100 billion from US public market investors.

Interestingly, the agreement comes at a time when the Chinese government has been trying to stabilise its economy and reassure investors of a brighter future.

However, China’s recent actions indicate that it is still quite reluctant to reveal details.

The move is widely seen as a means to prevent unnecessary scrutiny into the books of these state-owned companies.

Despite the agreement, US access to Chinese audit reports remains uncertain since there have been significant differences in the interpretation of the agreement.

The last time US authorities visited China to inspect audit reports, access was denied at the last minute.

Though the delisting panic has resulted in China yielding some ground, it is still unclear whether China would allow unfettered access to crucial documents.