How India’s Aviation Landscape Is Set To Change in 2023 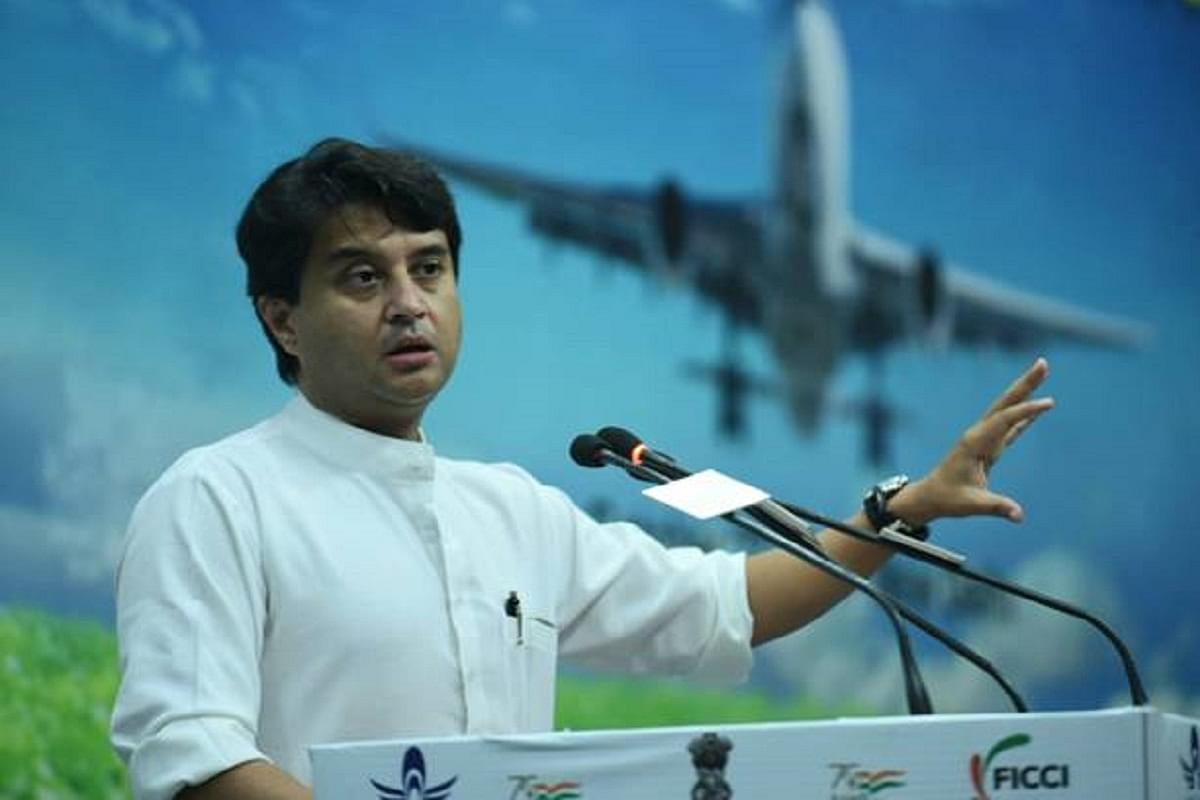 The Indian aviation sector has been through a turbulent period with several unprecedented events, such as the pandemic, staff shortages, airfare caps, rapid increases in fuel prices, shortages of spare parts, airline mergers and the privatisation of Air India. However, the sector is improving as passenger footfalls continue rising, some level of consolidation, higher airfares due to a shortage of planes, and fuel prices likely headed lower.

Consolidation in the Aviation Sector

One of the most significant developments in the aviation sector was the privatisation of Air India, with the government selling its stake in the carrier to the Tata Group, which already owns Vistara in partnership with Singapore Airlines.

The Tata Group has been working on turning around Air India’s finances and its brand reputation, which had taken a nosedive over the last several years.

Air India Group will hold a quarter of the domestic aviation market share, making it the second largest player after Indigo Airlines. However, both airlines are unprofitable, so they would require cash injections to keep the show running.

According to Singapore Airlines, the entire group’s net loss would be around $ 1.8 billion, and it would inject around $ 615 million post-merger. Campbell Wilson, the new chief of Air India, was a founder of one of Singapore Airlines’ subsidiaries Scoot.

One of the prominent players in Indian aviation market, Spice Jet, has faced financial, leasing, and safety issues resulting in a significant number of flights being reduced.

Currently, around 2800 planes are in service, which is 400 planes lesser compared to the pre-pandemic times. In part, the decline is due to Spice Jet curtailing flights and other airlines like Indigo grounding planes since Pratt and Whitney haven’t supplied engines due to the supply chain crisis.

Jet Airways, which is being taken over by the Jalan-Kalrock consortium, is still looking at an uncertain future, with several issues being sorted out before the consortium takes over. As a result of a shortage of supply, airfare prices are still relatively higher despite the removal of airfare caps.

The airline industry could see increasing competition and possibly lower airfares if grounded planes can take off, along with new aeroplane additions.

Airports are already struggling with surging crowds, indicating that only capacity might constrain further market growth. Nevertheless, the income statements suggest that the increase in fares hasn’t been enough to cover the costs.

Air India plans to add 42 planes to its fleet next year. Reports have suggested that the Air India Group is looking to place orders for 500 planes in both wide-body and narrow-body aircraft segments.

Indigo has sought permission from the Directorate General of Civil Aviation to induct wide-body planes into its fleet to enhance its international services. The largest domestic carrier still has an order book of hundreds of aircraft.

Between the two, Indigo and Tata Group would control nearly 82 per cent of the aviation market.

Costs Could See a Decline or Remain Stable

Fuel, which makes up nearly half of an airline’s cost structure, has been on an upward tear during 2022. However, commodity prices are currently cooling down, which will benefit airlines since it reduces costs and makes tickets cheaper. However, a depreciated rupee still remains a problem for airlines.

Currently, sixteen states have reduced the value-added tax on aviation turbine fuel to make it more affordable for the airline industry. Further, the government is working on adding more airports and improving the aviation infrastructure in the country. The government is targeting to build 220 new airports by 2025, which would offer new routes for airlines. Airports would also be privatised, with 25 airports operated by the Airport Authority of India to be leased between 2022 and 2025.