And Macaulay's Idea Of India Endures 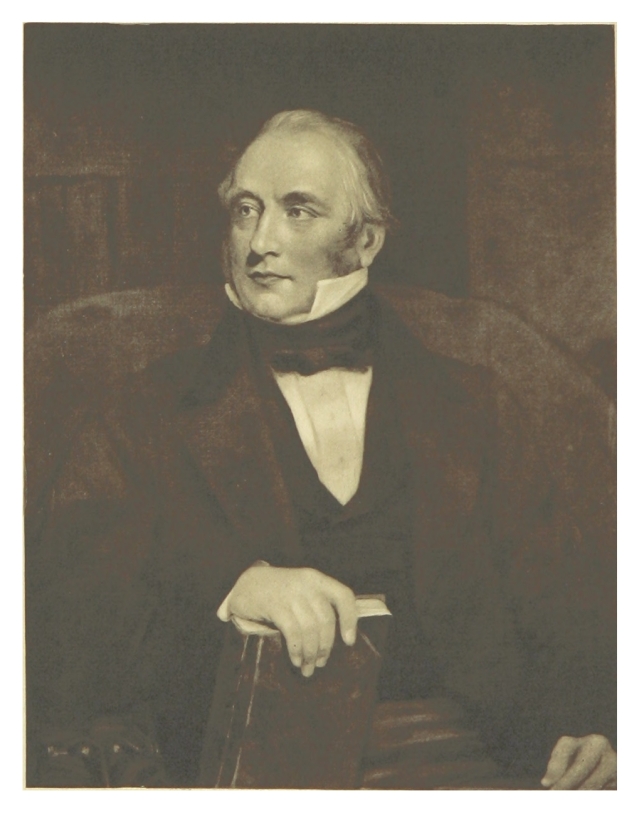 The Indian Education system is still dominated by a colonial mindset. Despite the passing of more than six decades since independence, we have failed to establish a vibrant, high-quality system of primary education that is free and widespread

There is an excerpt widely quoted in the Web even today that is attributed to Lord Macaulay. He is supposed to have made an address to the British Parliament on February 2, 1835, in which he is reputed to have made the following statements:

“I have traveled across the length and breadth of India and I have not seen one person who is a beggar, who is a thief, such wealth I have seen in this country, such high moral values, people of such caliber that I do not think we would ever conquer their country unless we break the very backbone of this nation, which is her spiritual and cultural heritage and therefore, I propose that we replace her old and ancient educational system and her culture, for if the Indians think that all that is foreign and English is to the good and greater than their own, they will lose their self-esteem, their native culture and they will become what we want them, a truly dominated nation.”

Michel Danino, an Indian writer originally from France and based in India, subsequently clarified that the speech was spurious and faked by an unknown source, but this has not prevented it from being widely circulated on the Internet. Even Dr. Abdul Kalam had put it on his website for some time. Danino points to five reasons why the alleged address is a fake.

These include the fact that (a) nobody has been able to provide a proper reference for it or point to an original source from Macaulay’s writings, (b) Macaulay was in India and not in England on the purported date of his speech, (c) February 2, 1835 was the date of his famous Minute on why English education was ideal for India (d) he would not have used the phrase “India’s spiritual and cultural heritage” as he emphatically denied the very existence of such a heritage and finally (e) that the question of “ever conquering this country” had no meaning in 1835 when Britain was nearly in full control of the subcontinent.

I am not a historian but Danino’s remarks make it abundantly clear that Macaulay’s alleged address to the Parliament was a fabrication and is not firmly grounded upon evidence. What is, however, grounded in fact is Macaulay’s firm belief that Indians (including Hindus and Muslims) were hopelessly drowned in superstition and that a robust English education was the only effective means of bringing them out of stagnation and backwardness. Like most conceited and arrogant colonialists, he thought it was the sacred duty of England to drive out barbarism and bring civilization into the colonies.

As one historian put it: “Macaulay personally thought archaic Hinduism to be absurd and irrational, and took it at face value, like most of his contemporaries. He was a rationalist and he took exception to the mythical elements in Hindu history. He was not impressed by the subtleties of Upanishadic philosophy and remained happy to throw it out en bloc”. In arguing as he did, he believed that in promoting the use of English, he was being practical and expedient.

In his now famous Minute on Education that he submitted to Lord William Bentick in February 1835, this is what Macaulay wrote in his own words: “To sum up what I have said. I think it clear that we are not fettered by the Act of Parliament of 1813, that we are not fettered by any pledge expressed or implied, that we are free to employ our funds as we choose, that we ought to employ them in teaching what is best worth knowing, that English is better worth knowing than Sanskrit or Arabic, that the natives are desirous to be taught English, and are not desirous to be taught Sanskrit or Arabic, that neither as the languages of law nor as the languages of religion have the Sanskrit and Arabic any peculiar claim to our encouragement, that it is possible to make natives of this country thoroughly good English scholars, and that to this end our efforts ought to be directed”.

“In one point I fully agree with the gentlemen to whose general views I am opposed. I feel with them that it is impossible for us, with our limited means, to attempt to educate the body of the people. We must at present do our best to form a class who may be interpreters between us and the millions whom we govern, a class of persons Indian in blood and color, but English in tastes, in opinions, in morals and in intellect. To that class we may leave it to refine the vernacular dialects of the country, to enrich those dialects with terms of science borrowed from the Western nomenclature, and to render them by degrees fit vehicles for conveying knowledge to the great mass of the population”.

“I would at once stop the printing of Arabic and Sanskrit books. I would abolish the Mudrassa and the Sanskrit College at Calcutta. Benares is the great seat of Brahminical learning; Delhi of Arabic learning. If we retain the Sanskrit College at Benares and the Mahomedan College at Delhi we do enough and much more than enough in my opinion, for the Eastern languages. If the Benares and Delhi Colleges should be retained, I would at least recommend that no stipends shall be given to any students who may hereafter repair thither, but that the people shall be left to make their own choice between the rival systems of education without being bribed by us to learn what they have no desire to know. The funds which would thus be placed at our disposal would enable us to give larger encouragement to the Hindoo College at Calcutta, and establish in the principal cities throughout the Presidencies of Fort William and Agra schools in which the English language might be well and thoroughly taught”.

Having no knowledge of either Sanskrit or Arabic did not prevent him from declaring in the Minute:

“I have no knowledge of either Sanskrit or Arabic. But I have done what I could to form a correct estimate of their value. I have read translations of the most celebrated Arabic and Sanskrit works. I have conversed both here and at home with men distinguished by their proficiency in the Eastern tongues. I am quite ready to take the Oriental learning at the valuation of the Orientalists themselves. I have never found one among them who could deny that a single shelf of a good European library was worth the whole native literature of India and Arabia”.

How successful has India been in reforming her educational system since that time? The truth of the matter is that we are still dominated by a colonial mindset. Despite the passing of more than six decades since independence, we have failed to establish a vibrant, high-quality system of primary education that is free and widespread; instead we continue to have the largest number of illiterates in the world. We share with Macaulay, his contempt for Sanskrit; instead of teaching it at the primary level and deepening it at the secondary level, we have all but abandoned it. Instead of contemporizing our epics and making them speak a modern idiom, we have relegated them to the backburner.

It was Jawaharlal Nehru himself who in his Discovery of India noted: “If I was asked what is the greatest treasure which India possesses and what is her greatest heritage, I would answer unhesitatingly that it is the Sanskrit language and literature and all that it contains. This is a magnificent inheritance, and so long as this endures and influences the life of our people, so long will the basic genius of India continue.”

Nehru was a committed modernizer who believed industries were the temples of modern India. But while the Nehruvian era could boast of successes in the establishment of institutions of advanced learning in higher education, there was a relative neglect of agriculture and primary education. These were perhaps the biggest failures of the Nehru era. We continue to pay the price of this neglect even today.

Primary education continues to remain our central challenge. We continue to share Macaulay’s disdain for Sanskrit, Persian, and Arabic. Take my own case: I studied Sanskrit until the eighth standard and re-established contact with the language only when I had crossed fifty! The sheer wealth of the world that this reconnection helped to expose me in the domain of spirituality profoundly and deeply humbles and astonishes me. We believe that our epics are outdated and do not invest effort in contemporizing the insights contained in them. In our adulation of the English language, we have failed to invest in what Nehru described as our inheritance. By doing so, we do indelible harm by promoting the neglect of our inheritance and denying our progeny an opportunity for that inheritance to take root in them.

It is time to move away from Macaulay’s idea of India and create nation of people who are Indian in blood and color, and Indian in tastes, in opinions, in morals and in intellect.