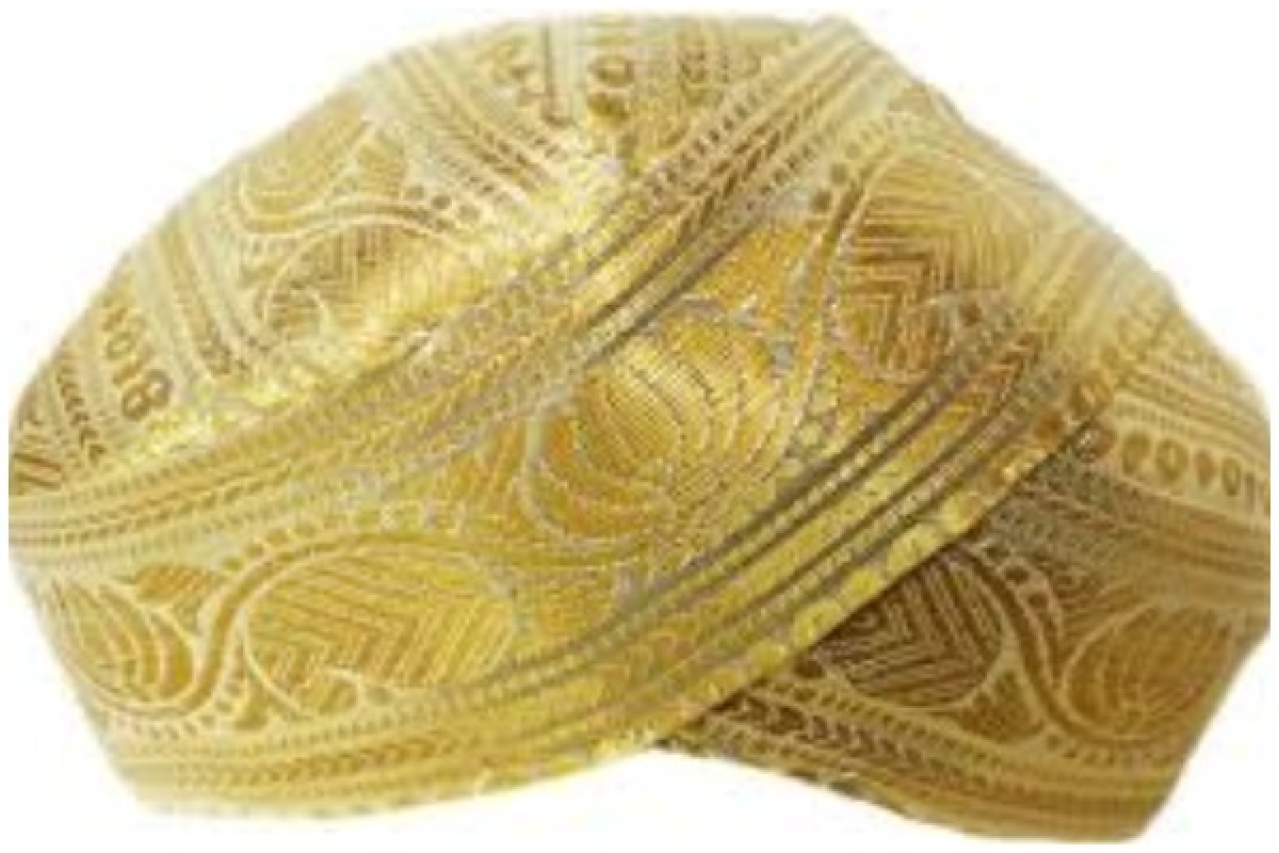 I had earlier made up my mind against writing about this person for a long time. However, (in light of recent happenings), I decided to share a few details about an incident with my friends.

Around the year 1988, I was working in an institution which had a set of highly reputed individuals among its post-holders and with whom I shared a sense of pride about our state, language and our country.

Rajyotsava, Independence Day and other important dates were celebrated in a meaningful way in our institution by honouring eminent senior citizens, artists and writers.

Being one of the writers in the institution, a lot of organising work for any programme used to be my responsibility.

The institution’s leaders wished to honour an eminent senior citizen during the Rajyotsava celebrations of 1988.

As a result, I requested some of my friends to provide their suggestions on who could be honoured.

A lot of possible notables had already been honoured by our institution due to which I was focussed on searching someone who was yet to be.

Some of my communist friends suggested that I consider this knave ‘ilibala* ’ (rat’s tail). I too was under the influence of communism at that point of time which led me to readily agree.

Given how hard it was then to get a car or taxi, I borrowed a private car belonging to one of the post holders of the institution to bring this ‘ilibala’ to the venue of the event. We had a fairly detailed conversation on the road to the venue.

My family has had some involvement in the freedom struggle. I grew up around family members who had been wearing khadi since 1930 and continued to wear it till the time they passed away.

The Khadi kendra in my town too has a special history.

During 1972, for the auspicious occasion of the silver jubilee of our nation’s independence, my father received a request via a letter from Dr. Suryanath Kamat to send him memorabilia of our town’s freedom fighters.

At that point of time, I was around 17 years old.

My father introduced me to some of them and asked me to interview and document their stories and experiences.

He helped me understand how to go about it and understand the other modalities involved. This was my first assignment as a writer.

I did manage to complete and send it over.

Dr. Suryanath Kamant wrote back to appreciate the interviews and told me that the same will be re-written to make it appear that the freedom fighters themselves wrote it.

Due to this assignment, it gave me immense pleasure to see the stories of my town’s freedom fighters among the many anthologies of our freedom movement.

In the years following this, I started reading about the Indian freedom struggle, Gandhi, Nehru and more. I also made multiple trips to the many museums and memorials in Delhi (dedicated to them).

Coming back to ilibala, I conversed with him on the way to the venue of the event.

He spoke pure gibberish to the extent that I started doubting if this man was even a real freedom fighter or not.

I am a student of maths and also knew by memory important years and dates associated with the freedom movement.

I had previously inquired about and knew the age of this ilibala. I slowly realized that something was wrong somewhere. Towards the end, I began speaking about the Quit India Movement of 1942. Sick of him (and his response during the conversation), I immediately remembered that I was the one who had proposed that we honour him in the event.

I made this ilibala sit in the chambers of one of the institutions higher officials and took my leave to ensure that all the arrangements for that day’s event were done.

Soon, the event began with me as the compere. I invited him to the stage to speak to the audience about his experience in the freedom struggle.

Ilibala came up and delivered an address filled with gibberish. This was followed by the institution financially rewarding him as a part of the event.

The event completed and I again used one of the postholder’s car to drop him back to his house with all possible honours. A feeling of guilt over having done something extremely wrong overpowered me.

The next morning, the institution’s higher officials called me to their chamber. A defining feature of our institution was the fact that a lot of experienced and scholarly people were a part of it. I admit to have learnt more from these people than in any college or school.

As mentioned earlier, I had made the ilibala sit in the chamber of our higher officials for a while prior to the event. Four-five higher officials of the institution had sat down with him and spoken to him with the usual respect and deference. Apparently, they were downright shocked about the way this man had spoken to them as well as with his general behavior.

They inquired- ‘Manjunath, did you investigate enough before selecting this person? The way that person behaved with us and later on spoke in the event was unseemly’.

I felt as if someone slapped me. Hard.

After many decades, I finally mustered the courage to read a book written by this ilibala. His writing skills, samskaras, sentiments as well as his ideological vision were downright offensive.

It was a book filled with appallingly fallacious allegations. The memories of the 1988 Rajyotsava event came to me once again. The realization that this man cannot have been a freedom fighter filled me with incredible sadness.

In the years after that, he hasn't said or done a single thing which can be called respectable. The fact that he supports those who raise the slogan ‘Pakistan Zindabad’ says a lot about the man and his character.

The laughable part is the fact that nearly no one knew about this ilibala three decades ago.

With the passage of time and the passing of other prominent freedom fighters from the state, his fame and stature grew.

This ‘Townhall Giraki’ grew extremely famous within the media ecosystem for his various antics.

The Congress-communist gang of the state projected him in a manner comparable to the status Mahatma Gandhi and Pandit Nehru have in our society. It is almost as if there is a wonderful understanding between him and the gang for you rarely see the man going against them with gusto.

* ilibala is an epithet given by many to Shri HS Doreswamy, an alleged freedom fighter who in a media interaction had claimed that his contribution to the freedom movement was tieing bombs to the tails of rats in order to set fire to british documents.