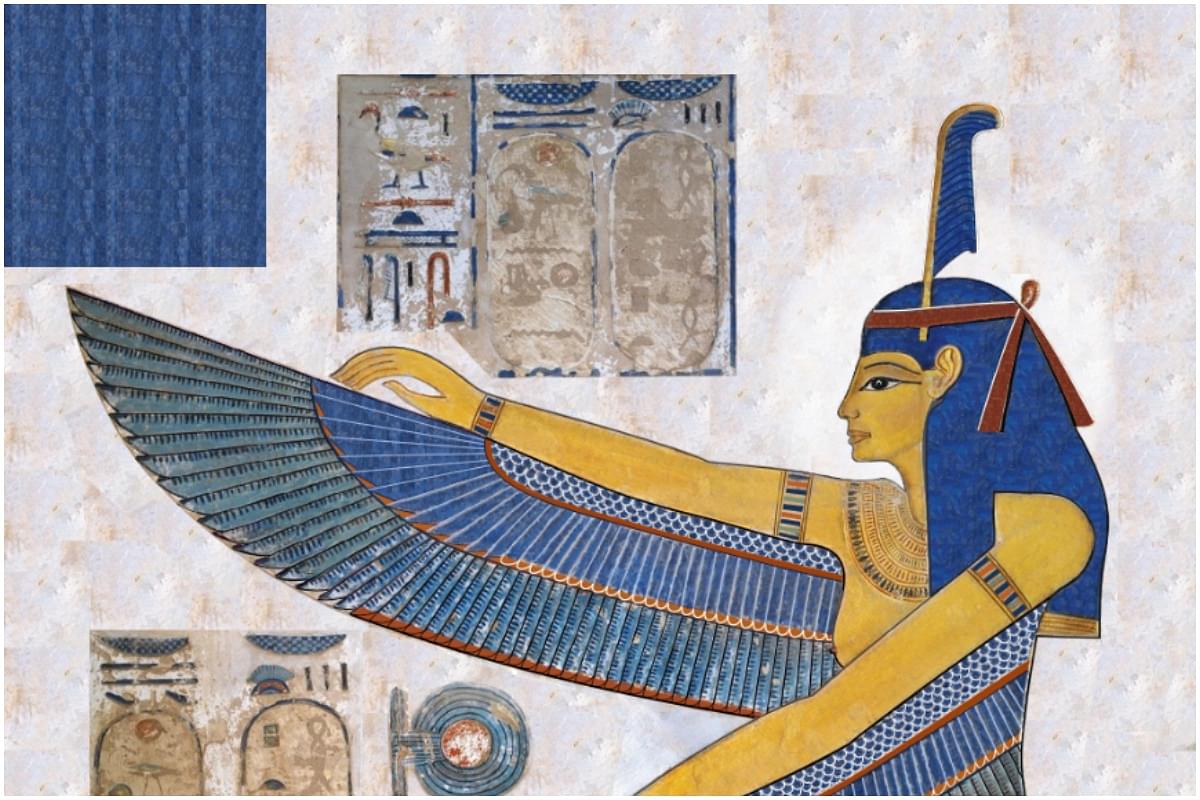 Chilapathikaram, an ancient Tamil epic thought to have been composed at-least 1500 years ago, narrates the drama of the Divine Feminine in a human setting, with its main focus on polity – science of just governance.

Many consider the values enshrined in the work as belonging to Jainism. This is the nuanced, colonial way of viewing India, which says that anything ethical here came from Jainism or Buddhism, while anything magical and/or ritualistic gets attributed to Hinduism.

In reality, the ethics of governance emphasized in Chilapathikaram belong well to the Vedic realm and it was the connecting chord running through the universe of the Hindu family of religions – Saivaite, Vaishnavaite, Buddhist or Jain.

The fury of Kannagi at the instance of injustice is a fiery eruption. When her husband Kovalan was executed wrongly for the theft of an anklet of the queen at the orders of the Pandyan king, Kannagi proved the innocence of her husband through the other anklet of the pair. That instant – that very instant the king fell down from the throne, proclaiming that he was no king but a culprit, and died.

The kavi declares that for those who enter the domain of governance, Dharma could verily kill, were they to deviate from it.

It was not a mere coincidence or even a dramatic device that it was from the throne that the Pandya king falls and dies. There is powerful Vedic Goddess-symbolism here.

Archeologist Frederik David Kan Bosch (1887-1967) who had worked extensively in Indonesia points out how this symbolism continued to be vigorous throughout history. Through a detailed study he identifies the throne with the Vedic Altar and Vedic Altar with both Vac as the primordial source of all existence and through Dharma – that which sustains to Prithvi.

Thus, the primordial Word created order out of chaos; it is a definite aspect of the world order (rta]’. … in the Upanishads it is said that all is founded on the human heart and that all is supported by it; and elsewhere, that in the lotus flower of the heart there is a small space which is the point of support of the universe. This conception undoubtedly dates from the Rig Vedic period and has remained pure in that the human heart here is conceived as the microcosmic counterpart of the cosmic Brahman, possessing the same supporting power AS in former times was attributed to the altar

An Archeological Approach to the Brahman Problem (1961), pp. 171-196 (in 'Selected Studies in Indonesian Archaeology')

As it is rather generally assumed that a wide gulf separates the Vedic world of ideas from the more recent products of the Indian mind, it is rather surprising to find that the most essential features of the Rigvedic altar, occupying so central a place in ancient worship, have maintained themselves practically unabated in the symbolism of the throne.

An Archeological Approach to the Brahman Problem (1961), pp. 171-196 (in 'Selected Studies in Indonesian Archaeology')

This passage deeply entrenched in Vedic wisdom – coming from a Western archeologist- should shame many of our home-grown political thinkers and Westernized historians. The throne of the king was magical because it was the Vedic altar and also Aditi. But the same space – equally holy and sacred and powerful is present in the inner heart of each and every human being.

No wonder a Kannagi could go to the court of the king and charge him with injustice and cause his death. That is why in India the king was considered as not a person enjoying divine rights but a monarch burdened with divine duties. Yes, there was power and luxury as everywhere else. But only in India did the tradition of the throne as a womb of the Goddess become a living reality.

Thus, the statement of the kavi—that for those who are in the domain of governance and polity, straying from Dharma would bring forth destruction—is verily a Vedic wisdom and wisdom of the Goddess. In fact, this gels far more with the general spirit of the narrative of Chilapathikaram than with the Jain or Buddhist principle as perceived by the colonial and colonised scholarship.

The symbolism of a throne as the Dharmic lap of Vedic Goddess is actually universal.

We know that the idea of the Goddess as the Goddess-of-the-throne was present very much in Egypt. Her name was Isis. She was worshipped in the Nile valley for almost 3,000 years, from the predynastic period to the second century CE, before Christianity took over. She was worshiped as ‘goddess of the words of power; the tender, caring mother of Horus, her son; and goddess of the throne upon whose sovereign lap the king sat as her infant child in the image of all humanity.

‘In the temple of Seti-I built around 1300 BCE the hieroglyph for her name itself was throne. In a depiction it was on her head that the throne of the king rests.

Closely associated with Isis and central to the Egyptian pantheon is Maat. Maat is to ancient Egyptians what Rta is to Vedic Hindus. Atum, the solar God of Egypt speaks of Maat as ‘one within me, the other around me.’

Anne Baring and Jules Cashford in their study of the evolution of the Goddess image in the West speak of these double Maat as symbolizing 'at one level, the union of the South and the North (Upper and Lower Egypt), and, at another, the union of individual and universal or cosmic consciousness, which creates harmony.'

Though later Isis herself gets identified with Maat explicitly, the close relation between Isis, the throne Goddess, and Maat, the Goddess of Rta, is shown by Isis wearing Ostrich feathers, the symbol of Maat.

We do not have the faintest idea regarding how Egyptian religion and mysticism would have evolved had they withstood and survived the onslaught of monopolistic expansionism.

But we do know this: while the principles these Goddesses brought are very true and eternal, the Goddesses themselves were forgotten, when the societies and cultures that worshipped them allowed themselves to be swallowed by monopolistic invasions and proselytizing. They were appropriated by Christianity with clear theological manipulations to remove the Divine Feminine. For example, when Maat became the Word in Gospel according to St. John, the Word was not the feminine Vak as in Hinduism but a very masculine Logos. With this, the divine responsibility became the divine right. Baring and Cashford write:

But as we move into the Christian era there is a profound shift in archetypal imagery as Wisdom becomes associated with Christ as Logos, the Word of God, and the old relationship between Wisdom and the goddess is lost. Now, the archetypal feminine is finally ‘deleted’ from the image of the divine, and the Christian image of the deity as a trinity of Father, Son and Holy Spirit becomes wholly identified with the masculine archetype.

Anne Baring, ‎Jules Cashford, The Myth of the Goddess: Evolution of an Image, Viking Arkana, 1991, p.611

Later when Europe itself moved from monarchy and theological state to democracy and secularism they mapped the same conceptual evolution onto the only remaining Pagan civilization – Hindu.

But by understanding Chilapathikaram as the poetic rendering of the manifestation of the Divine Feminine, the Goddess expressing Herself through a human drama, we not only understand the work in tune with the heartbeat of its creator but also we pay our homage through the Vedic Aditi to the forgotten Isis and Maat.