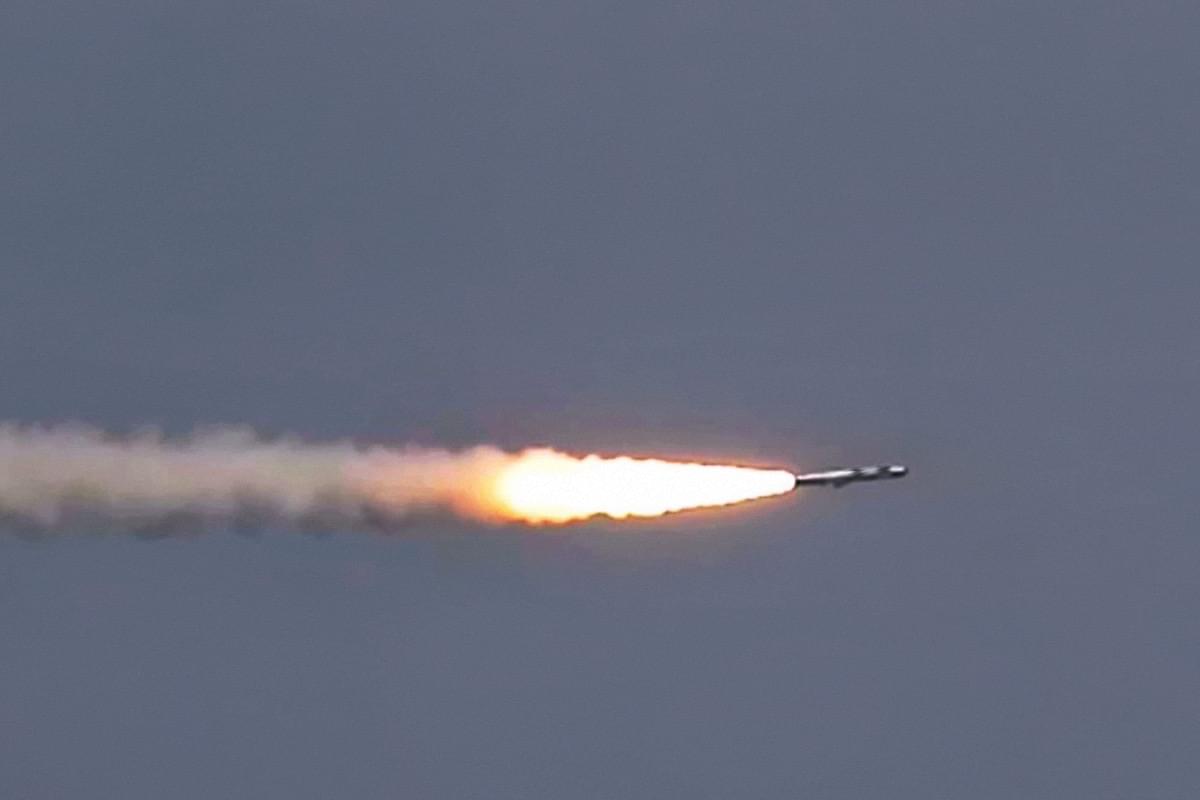 Islamabad, Mar 12 (PTI) Pakistan on Saturday said it was not satisfied with India's 'simplistic explanation' on the 'accidental firing' of a missile that landed in Pakistan's Punjab province and demanded a joint probe to accurately establish the facts surrounding the incident.

Foreign Office spokesperson said Pakistan has taken note of the Press Statement by India's Press Information Bureau’s Defence Wing regretting the “accidental firing” of the Indian-origin missile into Pakistani territory on March 9 due to “technical malfunction” and the decision to hold a high-level Court of Inquiry.

Pakistan summoned India's Charge d’Affaires here on Friday and conveyed its strong protest over the unprovoked violation of its airspace by an Indian missile.

The Foreign Office said the incident raises several fundamental questions regarding security protocols and technical safeguards against accidental or unauthorised missile launch in a nuclearised environment.

'Such a serious matter cannot be addressed with the simplistic explanation proffered by the Indian authorities,” it said, adding that some of the questions should be answered.

“Indian decision to hold an internal court of inquiry is not sufficient since the missile ended up in Pakistani territory. Pakistan demands a joint probe to accurately establish the facts surrounding the incident,” it said.

“India must explain the measures and procedures in place to prevent accidental missile launches and the particular circumstances of this incident,” the FO said, adding that India must clearly explain the type and specifications of the missile that fell in Pakistani territory.

'It is learnt that the missile landed in an area of Pakistan. While the incident is deeply regrettable, it is also a matter of relief that there has been no loss of life due to the accident,' India's Ministry of Defence said in a statement on Friday.

Pakistan also sought the flight path/trajectory of the accidentally launched missile and how it ultimately turned and entered into Pakistan.

It asked if the missile was equipped with a self-destruct mechanism and why it failed to actualise.

It further asked India if its missiles were kept primed for launch even under routine maintenance.

“Why did India fail to immediately inform Pakistan about the accidental launch of the missile and waited to acknowledge till after Pakistan announced the incident and sought clarification?” the FO asked.

It also said that India needs to explain if the missile was indeed handled by its armed forces or some rogue elements.

The incident happened at a time when there is a chill in bilateral relations between India and Pakistan over the Kashmir issue. Pakistan had downgraded diplomatic ties with India after India revoked the special status of Jammu and Kashmir.

Pakistan said the whole incident indicates many loopholes and technical lapses of serious nature in India's handling of strategic weapons.

Given the short distances and response times, any misinterpretation by the other side could lead to counter measures in self-defence with grave consequences, the Foreign Office noted.

Pakistan also called upon the international community to take serious notice of this incident of grave nature in a nuclearised environment and play its due role in promoting strategic stability in the region, the FO concluded.