Answers To Your 12 Questions, Mr Chidambaram 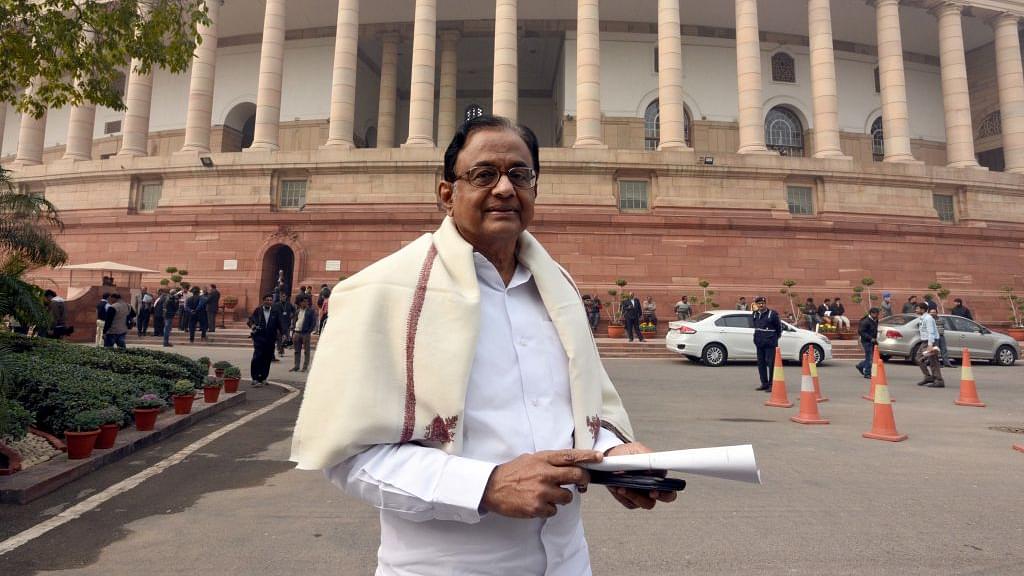 The government does not make estimates for current accounts. The Reserve Bank of India (RBI) does. The current account deficit projection for India by the International Monetary Fund are 1.52 per cent and 1.6 per cent for 2018 and 2019. They appear reasonable. There is no one-to-one correspondence between fiscal deficit and current account balance. Private sector savings and investment activity matter.

2) Every deficit has breached the target set by the government. Will the impact of these high deficits be inflationary? Currently, WPI (wholesale price index) is 3.6 per cent and CPI (consumer price index) is 5.2 per cent. What are the estimates of average WPI and average CPI for 2017-18 and 2018-19?

The data for 2017-18 up to December are available on the website of the Ministry of Statistics and Programme Implementation. It can be calculated from there. The RBI has just released its projection for 2018-19. Their overall consumer price inflation projection is 4.5-4.6 per cent for 2018-19.

3) The yield on 10-year treasury bond on 31 January 2018 was 7.43 per cent and it stood yesterday at 7.57 per cent. Is this a signal that interest rates will rise across all debt instruments? Will the rise in interest rates be inflationary?

Whether interest rates will rise on the G-Sec 10-year-bond and/or across the yield curve depends both on local and domestic factors. Sometimes, regardless of domestic fundamentals, if the United States (US) yields rise, bond yields across the emerging world rise.

4) Suppose the price of crude oil rises to $70 or $75, how will it impact your budget estimates, especially the deficits? Will you raise the retail prices of petrol and diesel, or will you cut the central excise duties on petrol and diesel?

I’m not sure that any government has made explicit the assumption of crude oil price in their budget estimates. Should the price keep rising, the government should actually let the market absorb it and not cut the excise duties on petrol and diesel.

ONGC’s borrowing is its corporate decision. It was for acquisition purposes. The government’s additional market borrowing was because estimated non-tax receipts did not materialise.

The increase in revenue expenditure can be explained by the Rs 61,000 crore additional transfer made to states for goods and services tax (GST) collection. It is a contra entry both in the tax receipts and in the revenue budget.

The remainder of the higher revenue expenditure is on account of pensions and salaries arising on account of the Seventh Pay Commission implementation. Both defence and central government pension and salary outflows are not estimated higher (establishment expenses).

We don’t know if that reflects a spendthrift attitude. We think not. As someone who tried to bring some accountability for performance during the implementation of the Fifth Pay Commission recommendations, Chidambaram should be able to understand the higher revenue expenditure on ‘establishment expenses’.

Indeed, it will be wonderful if Chidambaram’s party can take the lead in evolving a political consensus among all the parties on establishing performance standards and accountability among government employees.

7) For 2018-19, the government has estimated nominal gross domestic product (GDP) growth at 11.5 per cent. Is the additional 1 per cent due to higher inflation or higher growth? What is your estimate of real GDP growth in 2018-19?

The expectation is that real GDP growth rate will accelerate. Forecasts by the RBI and international agencies also back up this expectation, as do trends in the order books of manufacturing companies, PMI estimates, employment trends and so on.

8) Before you assumed office, you promised two crore jobs a year. The ILO (International Labour Organization) describes a proper job as employment that is certain, regular and reasonably secure. What is your definition of a job? How many ILO-described jobs were created in the four years of your government?

Chidambaram, of all people, should know the paucity of timely and quality data on the labour market in India. The work by Pulak Ghosh and Soumya Kanti Ghosh offers a good estimate. They estimate that India was on track to create 70 million formal jobs in 2017-18 (based on all sources: EPFO, ESIC and NPS). Based on EPFO alone, they estimate job creation at 45 lakh in 2016-17 and 55 lakh in 2017-18 based on trends up to November 2017. These two years alone, and based only on EPFO data, show an estimated job creation of one crore in the formal sector. Their methodology appears to be rigorous and, if anything, they err on the conservative side.

I can help with some numbers on job creation in the United Progressive Alliance (UPA) era, when economic growth was allegedly higher:

This chart from a report by Fitch Ratings on the growth potential of select emerging countries is also instructive:

The chart shows the poor job creation during the UPA years and the subsequent recovery. These are year-on-year changes in the level of employment in the economy. They need to be explained first, I suppose.

The point is that the overall indirect tax collection is for 11 months.

11) For 2018-19, you have projected that gross tax revenue will grow by 16.7 per cent when nominal GDP growth will be 11.5 per cent. Is the tax growth rate of 16.7 per cent realistic or ambitious or aggressive?

The expectation is improved tax buoyancy based on big data, based on improved economic growth and activity. Only time will tell if it is aggressive. The truth is that this government has consistently done better than expected on revenue collection in the previous three years.

Please talk to Neelkanth Mishra of Credit Suisse. Or, watch this video: