Atmanirbhar Bharat: Why Self-Reliance Does Not Mean Turning Our Backs On Global Trade 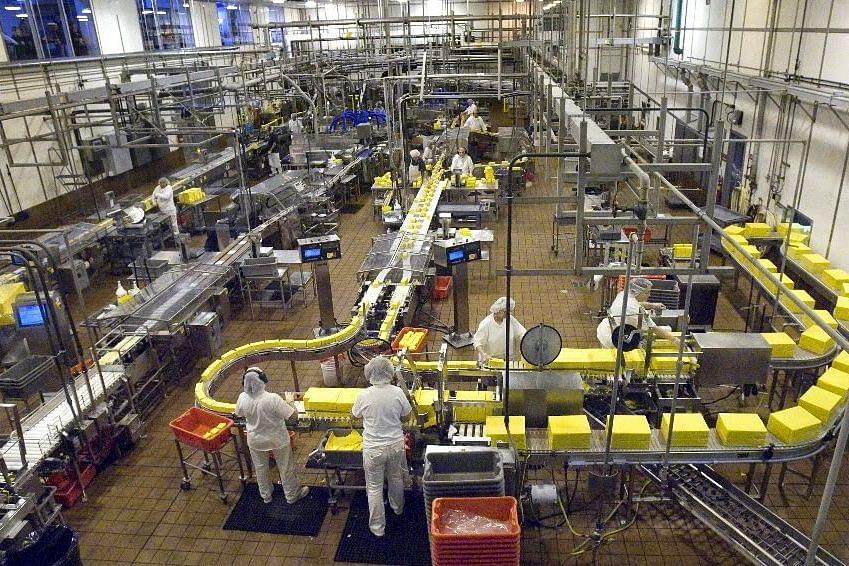 As the government pushes for Atmanirbhar Bharat, there were concerns that this could become another attempt at import substitution. The fundamental argument given was that the move was to incentivise domestic manufacturing and that we will continue with a relatively open economy with respect to international trade.

Since then, we have witnessed several and frequent bans with the backdrop of increase in import tariffs over the last few years which has caused everyone to take note.

The reason why import substitution failed in India, even though it has been partly successful in certain other countries, is the lack of domestic economic freedom before the 1991 reforms.

This is why it is not entirely correct to state that import substitution failed in the past, which is why it may fail again. The economic situation before 1990s was fundamentally very different compared to the situation at present.

For starters, India continues to be very open for investments and is looking to increase its foreign direct investment (FDI) in an attempt to woo international investors. The move shows our willingness to get further integrated in the global economic system and be a part of the global value chain.

In other words, India is looking for a greater share of global trade than the share it has at present.

Yet, India is closing access to its market for certain sectors such as defence. There is no corollary here as the fundamental belief is that by banning competition, we can allow our domestic sector to grow.

This is the infant industry argument which is often used to justify protectionism as by allowing our domestic companies to grow, we enable them to become competitive over time thereby making them efficient enough to compete in the international market.

This will render the need for such protectionism to be obsolete and we could gradually open up the economy to foreign players once our manufacturing sector is equipped to deal with such competition.

The problem, however, is that there is evidence across the world that protectionism alone does not help in improving efficiency of the firm – it increases the cost of the goods and services for consumers.

This is precisely why we need to be mindful of the fact that we are entering in a tricky situation and we need to recognise other factors that are important to enable the scale of manufacturing revolution that has been envisaged.

The first important factor worth appreciating is the need to ensure competitiveness of our industry even in the absence of protectionism. This requires us to provide cheaper land, flexible labour laws and cheaper electricity for companies.

One of the successful models that have operated in several South Asian countries is the ‘plug and play’ model where companies can rent or lease a manufacturing plant with all the necessary permits, get their machinery commissioned and commence production.

This does away with all the unnecessary paperwork, documentation and other permits that often act as a constraint on further improvements in ease of doing business.

The other important fact worth remembering is that even though India has a huge market, the paying capacity of the market is not as high as it would be for an average consumer in the US, UK or any of the advanced economies.

This is precisely why we need to appreciate the need of access to these markets with lower rates of tariffs which is possible only by signing trade agreements with them. We must fast-track the negotiations with US, UK and EU on the trade deal to ensure access to their markets at a lower tariff.

Doing so also means that we too will have to provide them with market access at lower tariffs, which is in contrast with the general increase in tariffs and the recent bans.

Global value chains produce not just for one country but for a vast number of markets simultaneously and our attempt to transform our economy and kickstart the manufacturing revolution is contingent on our integration with these value chains.

This thus requires us to be open to lower tariffs rather than move towards protectionism. While protectionism in certain sectors such as defence is important from a strategic point of view, it is difficult to justify them for consumer goods.

This is precisely why it is important to recognise that our objective of making India a dynamic economy and creating manufacturing jobs by unleashing our potential is contingent on our ability to create a low tariff trade regime with advanced economies.

Any move towards protectionism will come in conflict with our objective and only act as a constraint to our ability to attract investments and integrate India with the global value chain.

This recognition is important to avoid making mistakes as we have a unique once in a generation opportunity to truly transform India’s economy and create several high value jobs in a short span of time.