Covid-19 Crunch: Why No One Should Complain About Government’s Decision To Freeze Dearness Allowance 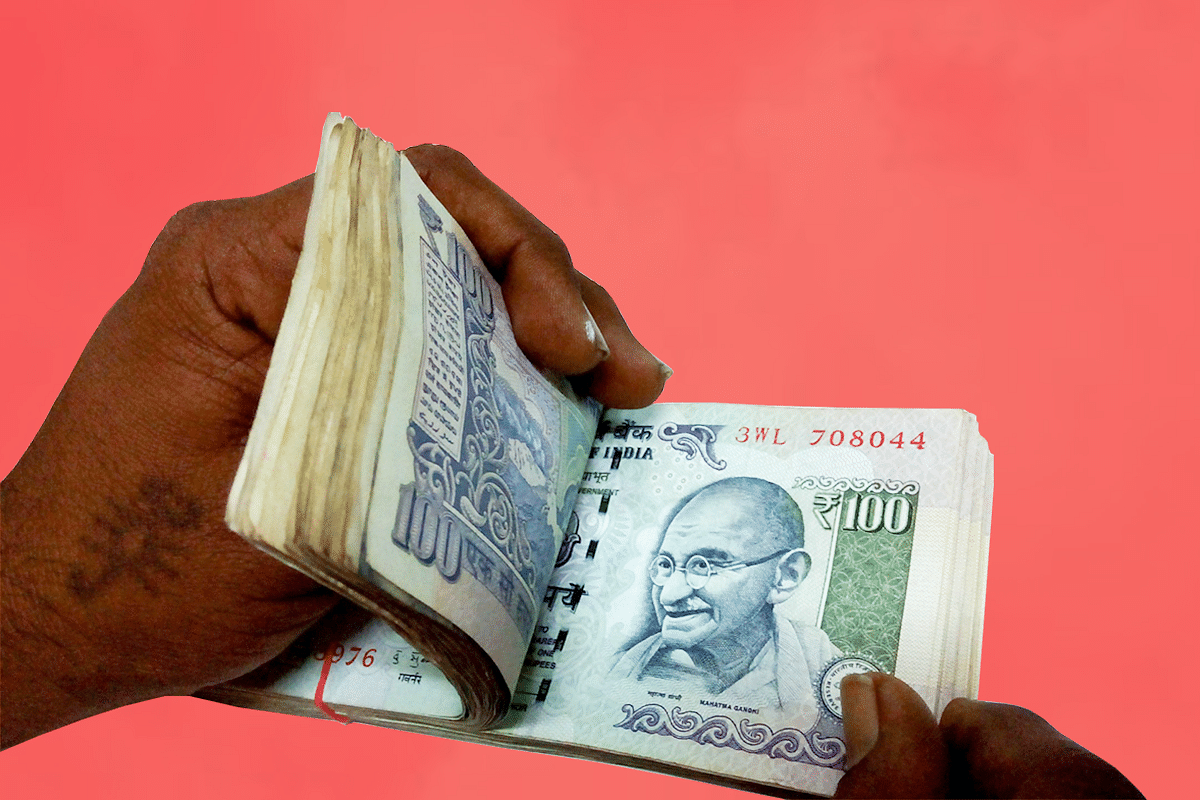 Government employees have no reason to complain about the DA freeze.

The Covid-19 disruption has resulted in elected representatives and ministers foregoing their salaries in order to ensure adequate resources can be provided to combat this crisis which has two dimensions, a health dimension and of course, the consequential economic impact.

Most effective measures that have been successful have substantial economic costs and the government too has to face them as it finds its revenues dwindle due to lower economic activity even as it has to continue with its expenditure commitments.

In fact, governments whether state or Centre have had to increase their expenditures even as revenues will take a severe hit during the coming financial year.

This makes it important to consolidate available resources and to put them to effective use.

The decision to freeze dearness allowance (DA) at current rates until July 2021 is a measure that is perhaps aimed at achieving precisely the same as it provides respective state and central governments with a total of Rs 1.2 lakh crore worth of resources which can now be utilised elsewhere.

Government will likely free Rs 37,530 crore while states will save Rs 82,566 crore by freezing the DA.

Government has, however, clarified that in July 2021, they will adjust the DA accordingly and incorporate the current hike but, at the same time no arrears will be provided. So, the DA for 2020 will be the same as before.

This move is not an easy political decision as it will see stiff resistance from officials and unions, however, it is an important one. Some of them may protest and argue that they are continuing with their work just as before and consequently, they should get a DA hike. However, there are two issues here.

First is that DA is given to compensate for inflation and there are risks of prices falling and not increasing.

Therefore, there is no basis for an increase in the DA given that prices will gradually moderate over the course of next couple of months.

The second is that the President and Prime Minister of India, and Members of Parliament (MPs) have also taken a pay cut for the year.

This is a crisis like never before and the biggest crunch will be with the exchequer as it finds it difficult to generate adequate resources even as it has to expand its expenditure to ensure businesses survive the crisis.

A part of these resources must come from borrowings or maybe even debt monetisation, but this is also a good opportunity to re-look at some of our revenue expenditure.

A larger expenditure reform cannot be undertaken in the present context, however, the move to freeze DA should potentially encourage officials to proactively look at our ballooning subsidy bills – especially under the Food Security Act.

Major reforms in India have often been an outcome of an economic crisis rather than that of choice. The present crisis raises major questions regarding the utilisation of public resources by the respective governments, which may have to undertake substantial expenditure rationalisation over the coming years.

But the key point here is that by freezing the DA hikes, government and senior bureaucracy has sent a stern message to government officials across the country that they are not immune to the present resource crunch.

It is also a sign for government employees from the senior bureaucracy that at a time of crisis, they have to be the residual claimants of the country’s resources as a bulk of them will be used to provide direct support by the government to protect jobs in the private sector.