DeMo At 2: Modi Must Keep Up The Pressure Until Cash Ceases To Be The King 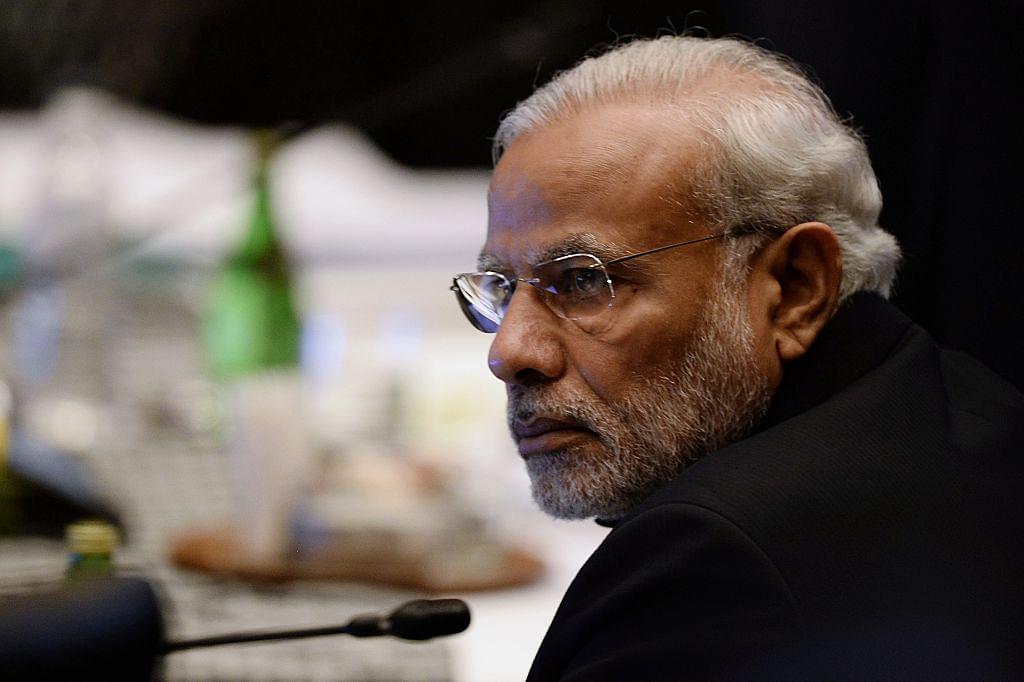 On the second anniversary of demonetisation of high value currency notes – Rs 500 and Rs 1,000 – by the Narendra Modi government on 8 November 2016, the Congress party has demanded an apology from the Prime Minister.

Modi detractors have been baying for his blood ever since the Reserve Bank of India said 99.3 per cent of the demonetised notes aggregating to a mammoth Rs 16 lakh crore have found their way back into the banking system. Hence it was a failure, they proclaim with glee. They forget that calling the depositors’ bluff is still a work in progress. As many as 18 lakh depositors are facing the heat of the IT scrutiny, many of them under the Prohibition of Benami Property Transactions Act, 1988 (benami law).

It is common knowledge that many crooks shaking in their boots deposited their ill-gotten notes in the bank accounts of their faithfuls and underlings like drivers, peons and other general factotums. If they are nailed, the entire money can be confiscated and both the parties sent to jail for seven years. Sundry jewellers are also under investigation for facilitating last-minute conversion of illegal rupees into gold. Yes, the investigations must be expedited. The delay admittedly is inordinate.

It is innocently believed in some quarters that India should have emulated the US’ 1996 demonetisation exercise of $100 notes – the old notes continued to be legal tender alongside the new ones, with the Federal Reserve gradually mopping up the old notes and putting them to incinerator. The purpose was to end counterfeit notes. In India, the purpose was mainly to catch black money, with putting an end to counterfeit notes and ending terrorist funding being only incidental objectives. In India, cash is the king and is the favoured instrument of stashing away illegal wealth in dingy lofts and other subterranean channels. Modi did the right thing by demonetising high-value notes in which crooks normally hold their black money.

While the role of cash has diminished a wee bit post-demonetisation and its back to back paradigm changing ushering in of goods and services tax (GST), the pernicious role of cash in the society has to come down more substantially. We need to aggressively promote the card and mobile wallet culture as well as net-banking payments. As it is the ubiquitous presence of ATMs in urban areas, sometimes five or six in a cluster in a small shopping complex, tantalises people into withdrawing cash for meeting their expenses.

In the US, on the other hand, ATMs are much fewer and far between, with cards being used more for swiping than withdrawal. In India, it is the other way round – debit cards are used more in ATMs. The Reserve Bank of India must mandate dismantling of at least 50 per cent of the urban ATMs so that people are weaned away from cash and compelled to swiping cards at merchant establishments. Banks must prevail upon their merchant account holders to install swiping machines if need be by providing them at a discount so that it is win-win for both – both are spared of the agony of handling cash.

The country knows that crooks are now holding their ill-gotten wealth in the relatively newly minted Rs 2,000 notes. But they are also shaking in their boots – will Modi flutter their dovecots again? He must. He must until cash ceases to be the king. But the subsequent rounds of demonetisation must be with greater preparedness. In November 2016, ATMs weren’t ready with new notes. It took nearly two months to recalibrate the ATMs so that they could fit the new notes’ physical dimensions. This should be avoided. Physical dimensions can remain the same with variations being brought only in watermarks and other distinguishing features like colour.

Next time round, exchange counters must not be opened because it is an easy escape route, with crooks asking their servants and local rickshaw-pullers to stand in queue for exchanging their ill-gotten notes. Everyone must be mandated to deposit their old notes in bank accounts, period. If someone doesn’t have a bank account, he must be allowed to deposit into a friend or relative’s account with suitable disclosures. And yes, when the role of cash has come down substantially, we must not print notes in denomination higher than Rs 100. In the US, only $20 bills tumble out of ATMs. Cash should at best rule the roost only for small transactions like for turnpike (toll) payments in the US.