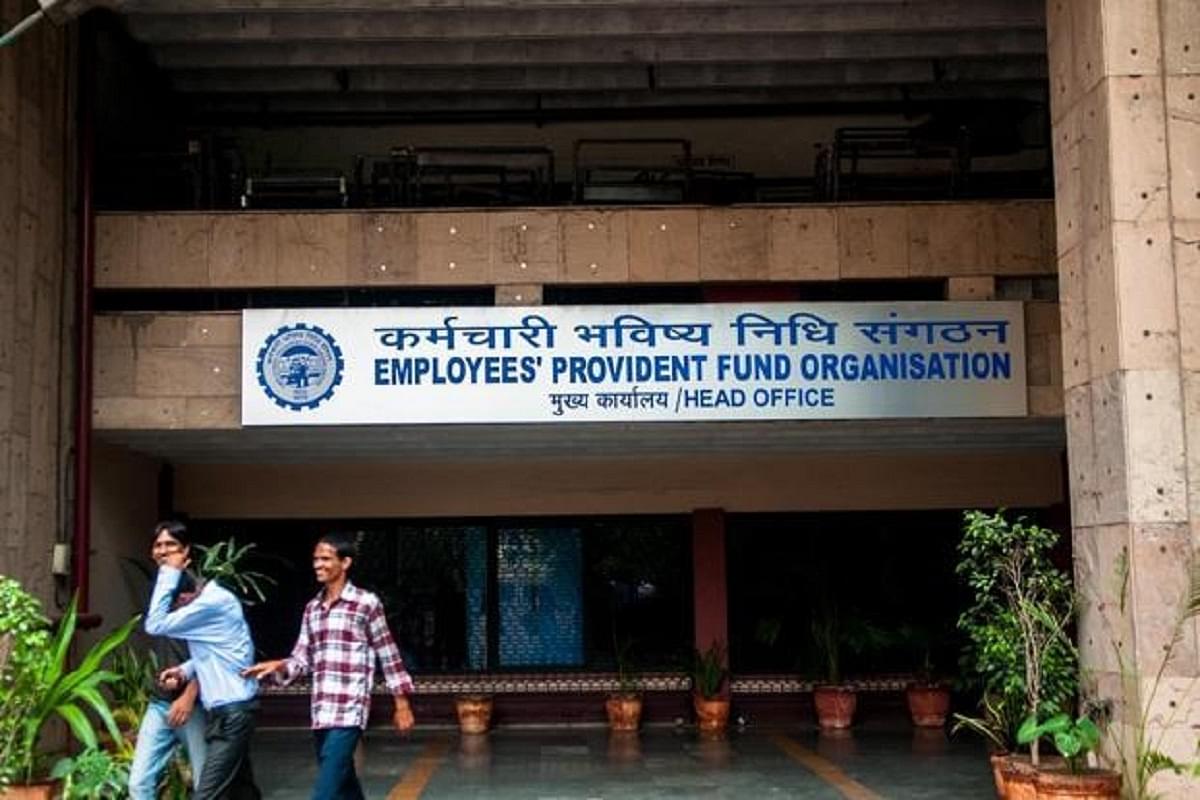 The Employee Provident Fund Organisation (EPFO) has added 17.08 lakh net subscribers during the month of April, according to the provisional payroll data of EPFO released on Monday (20 June).

EPFO is a social security organisation responsible for providing a number of benefits to the members covered under the statute of EPF & MP Act, 1952.

The Organisation provides provident fund, pension benefits to the members on their retirement and family pension and insurance benefits to their families in case of untimely death of the member.

Out of the total 17.08 lakh subscribers added during the month, around 9.23 lakh new members have come under the social security cover of EPF & MP Act, 1952 for the first time, the ministry said.

The payroll data reflects a declining trend of members exit during the last four months, according to the ministry.

The age group of 29-35 years can be considered as experienced workers who have changed jobs for career growth and opted to be with EPFO, it added.

"State-wise comparison of payroll figures highlights that the establishments covered in the states of Maharashtra, Karnataka, Tamil Nadu, Haryana, Gujarat and Delhi to remain in lead by adding approximately 11.60 lakh net subscribers during the month, which is 67.91 per cent of total net payroll addition across all age groups," the ministry said.

Gender-wise analysis indicates that net female payroll addition is around 3.65 lakh during the month, according to the ministry.

"Share of female enrolment is 21.38 per cent of the total net subscriber addition during the month of April, 2022 with an increase of 17,187 net enrolments over the previous month of March, 2022," it added.

The payroll data highlights net enrollment of female workforce in the organised sector has shown a growing trend for the last six months.