Government Seems Inclined Towards A Graded Exit From Lockdown. Will It Be Sufficient? 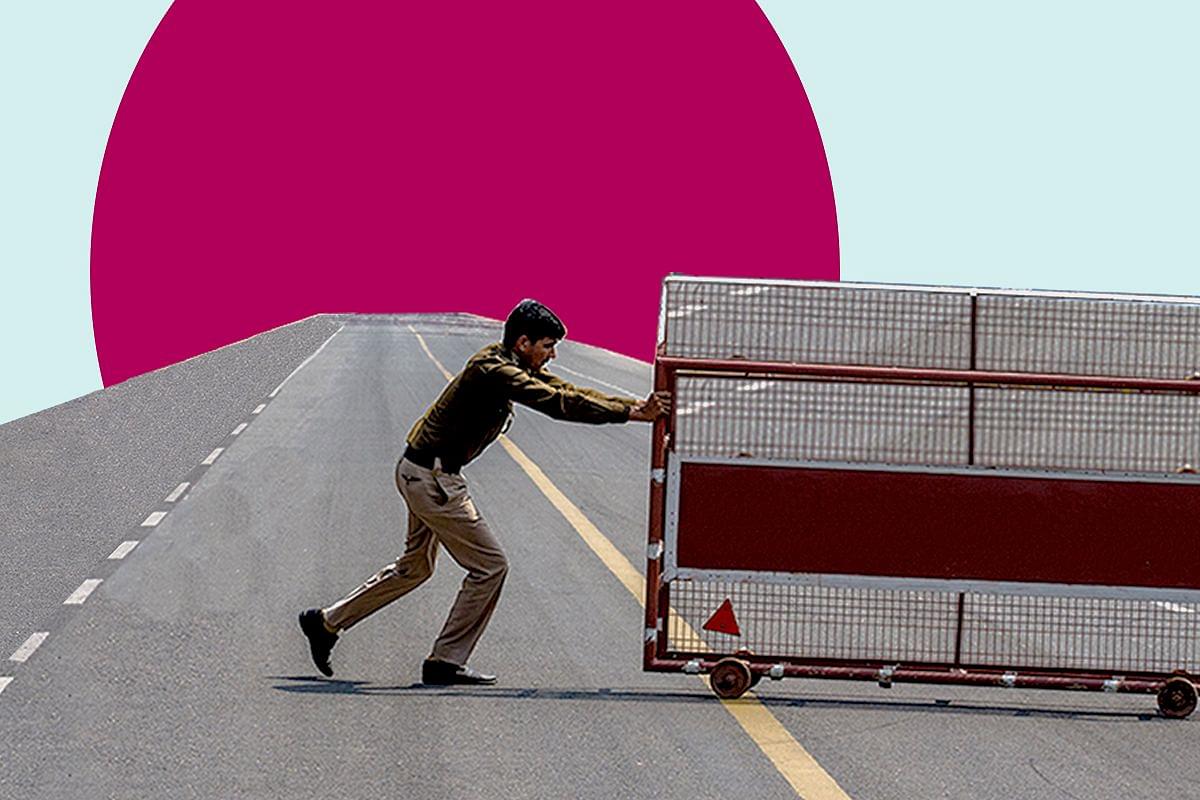 The government has attempted a graded exit from the lockdown as several states begin to relax restrictions.

This comes with a gradual relaxation of restrictions on public transportation with railways resuming operations.

Reports indicate that even domestic air transportation will be allowed from 17 May with some restrictions.

These indicate a change in the stance of the government which has decided to gradually open the economy.

An implication of this is that state governments will be allowed to devise their own strategies to gradually restart their respective economies.

That is, the decision on economic opening will be decentralised with states playing a more proactive role in the same.

This has been done considering that several states have expressed the need to open the economy while others continue to advocate for a lockdown.

It is but natural that state governments that have largely been successful in containing the pandemic would want a gradual exit from the same, while those still struggling would continue to push for an extension of the lockdown.

However, the problem here is of incentives and that is, state governments are virtually guaranteed of the GST compensation and therefore, in the end, the central government will have to foot the bill of these lockdowns.

Therefore, state governments have little to lose by advocating for an extension of the lockdown and ultimately, it is the Union government which may have to take a final call on the matter.

While decentralisation is the correct approach as it allows for governments to classify areas into different zones while allowing states to decide how to resume economic activity, this approach may, however, not be effective as far as the overall economic revival is concerned.

For starters, the first issue that needs to be addressed is of supply chains which have been disrupted due to this lockdown.

Supply chains are essentially the entire sequence of production and distribution of goods, right from the producer, to the distributor, wholesaler and the retailer.

The retailer, wholesaler and distributor are all sitting on inventory and the supply chain will be disrupted unless the entire lockdown is lifted.

This follows from the fact that the complex network of distribution that exists in India passes through different stages and, if at any point in a supply chain there’s a zone where economic activity is restricted, then the entire supply chain gets disrupted.

It is this precise reason which makes it important to recognise the importance of identification of activities that can be allowed across the red, orange and green zones so that at least these supply chains can start repairing themselves over the next couple of weeks.

Another interesting statistic is, of course, that the top nine cities that contribute to our GDP happen to be the worst affected cities.

This implies that not opening up urban clusters like Mumbai, New Delhi among others can have a disproportionate impact on the overall level of economic activity.

The key issue would be for companies to adjust to a lower level of demand and consequently operate at lower capacity till the time the entire economy can get back to work.

This does not imply that I advocate for a complete exit from the lockdown. Such an exit can have catastrophic implications and undo the gains made on the public health front.

To avoid a second wave of cases is equally important as it will be difficult to go through another lockdown.

The present pandemic requires a different kind of decision-making as we’re dealing with too many unknowns and have to balance different trade-offs.

The kind of capacity needed to process whatever information is available and then take decisions is unprecedented compared to any previous crisis.

Consequently, just states alone may not be in a position to prepare a comprehensive graded exit strategy.

The states, each of them have different interests and to allow them to take decisions can be counterproductive as they’ll not take into account the impact of their decisions on neighbouring states.

For instance, shutting ice-cream shops in an ice-cream consuming state can have implications for the state where the ice-cream is being produced.

Effectively, it will be the central government which will have to take an informed decision with whatever information is available with it at a given point in time while states may have to defer to their wisdom.

This is important in the interest of preparing a comprehensive economic roadmap which would be of critical importance as we exit this lockdown.

Decentralisation is critical for addressing the public health emergency, but we simultaneously need a comprehensive exit strategy that allows for a quick repair of our supply chains.