How To Make Sure That Atma Nirbhar Bharat Is Not Import Substitution 2.0 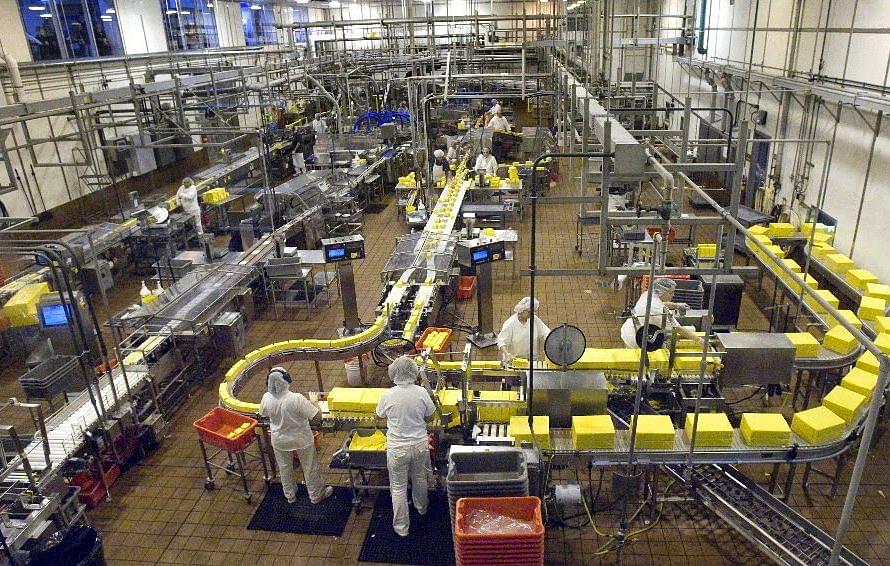 There has been a growing concern amongst many scholars regarding the recent push for Atmanirbhar Bharat becoming like another round of import substitution policies that were initiated during the early years post-Independence.

That the government has given clarifications on how this does not imply India will follow a policy of isolation has done little to address these concerns as many point out the risks of moving towards such a policy.

To give a perspective, the largest point-to-point decline in poverty levels happened during the period of globalisation, and, therefore, trade acts as a powerful catalyst for development.

However, the recent push towards reducing dependence on imports comes with a renewed understanding of how the system of globalisation and free trade was used by China to establish itself at the centre of global supply chains.

The spread of the pandemic has thus resulted in an unprecedented disruption of global value chains and it has forced companies to reimagine their supply chains.

Moreover, it is not just India that has started looking at these policies as we have several leading economies that have expressed the desire to reduce their dependence.

The key issue, however, is whether we’re talking about reducing dependence on imports or on China.

That is, can there be a possibility of globalisation minus the countries that have for so long misused the system, whether through currency manipulation or non-tariff barriers.

There is a need for countries to have a more nuanced debate about the future of global trade as import substitution across the world is likely to slow global growth and delay the prospects of recovery.

However, at the same time, greater trade as practised before could see China consolidate its power further, making it more integrated with the global economic system.

There is no denying that liberal trade regime as practised has failed and this needs to be accepted because theoretically, it may be the best solution. However, in practice, rogue countries have conveniently broken down the system by pursuing mercantilism.

At the same time, import substitution has also failed in the context of India.

The difference between import substitution practised before and the one likely to be practised in the future is a more liberal approach towards foreign capital.

That is, while companies may face higher duties on importing goods, they’re allowed to invest in India and produce them here.

This backed by factor market reforms, ease of doing business and other reforms can be critical in attracting foreign companies to invest in India.

However, a bulk of these investments would be focussed on only catering to domestic markets in the event of other countries also increasing tariffs on goods exported from India.

This in turn will limit our capacity to rapidly industrialise and establish our manufacturing sector at a time when the world is looking for an alternative to China.

The most prudent strategy would be to look towards signing free trade agreements with leading western developed economies and regional trading blocks.

These agreements can create a new trading system based on several regional blocks and can be instrumental in limiting the role of non-transparent regimes in international trade.

A free trade agreement with US, UK and EU should be seriously considered as an integral part of the Atmanirbhar Bharat Abhiyaan as it will provide Indian factories with a developed market with high purchasing power even as India grows to develop further its domestic markets.

There is a definite need to take a relook at our international trade policy, and the best approach would be to look at our strategic allies and try to deepen our economic ties with them over the next decade.

Doing so can create a robust and fair international trading regime, which is important to preserve the liberal trade regime that India initiated in the early 1990s.