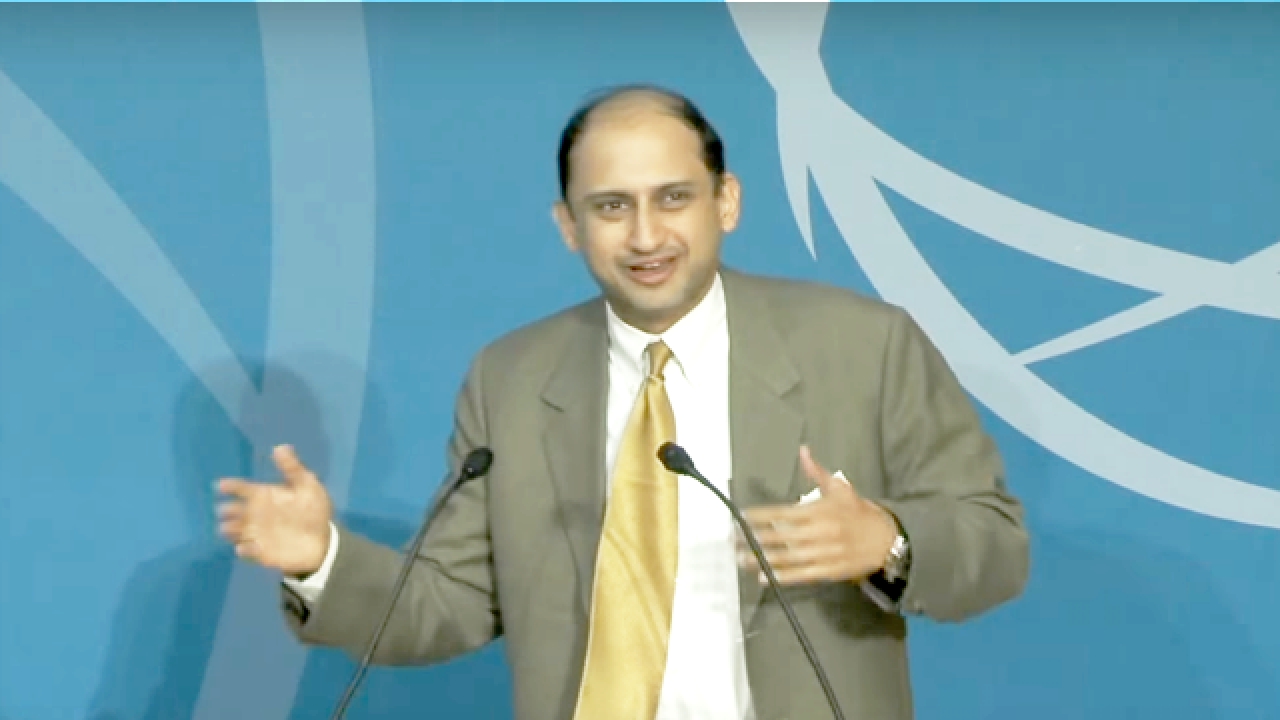 The problem of bad loans (also known as NPAs, or non-performing assets) continues to be a drag on the Indian economy. Private investment is not taking off and both the Reserve Bank Of India (RBI) and the government need to move fast in resolving the mess created by Indian banks’ stressed assets sooner rather than later.

Dr Acharya was in favour of recapitalisation of public sector banks; however, he abhors the earlier habit of throwing good money after bad, as was the case with the bank recapitalisation plan of 2008-09, wherein banks that experienced the worst outcomes received the most capital, sowing the seeds of another lending excess. “We must not allocate capital so poorly,” he said. Instead, he proposed five alternative ways in his speech:

1) Private Capital Raising: Dr Acharya proposes that healthier public sector banks raise private capital by issuing deep discount rights. This will help take some load off the government’s shoulders in recapitalising banks. He also feels that this will help restore some discipline in making lending decisions.

2) Assets Sale: Dr Acharya says that some of the banks reeling under the problem of bad loans can sell some of their assets or loan portfolios that are in good shape. Additionally, they can sell non-core assets like insurance subsidiaries, market-making divisions, foreign branches, etc. This will provide for much needed recapitalisation of these banks’ stressed assets.

3) Mergers: The RBI Deputy Governor said: We have a problem of plenty when it comes to public sector banks. We don’t need so many of them. Most of them are in trouble. Dr Acharya says that it is better that they are consolidated in fewer but healthier banks. He proposes that as a condition for government injecting money into some of the ailing banks, they can be asked to merge. Such mergers will help synergise lending activity. Management reorganisation and better utilisation of assets like branches (including selling off redundant ones and capitalising on real estate costs) will also help transform them into better banks.

4) Tough Prompt Corrective Action: Dr Acharya bats for taking corrective action against undercapitalised banks. For such banks, this can mean no further growth in deposit base and lending. As a result, deposit migration would happen towards healthier banks as it should be.

5) Disinvestments: Implementing the above strategies would at some future time can provide an opportunity for the government to divest its stake in restructured banks. Dr Acharya even suggests re-privatising some banks that were nationalised by former prime minister Indira Gandhi. He feels that doing so “would reduce the overall amount the government needs to inject as bank capital and help preserve its hard-earned fiscal discipline.”