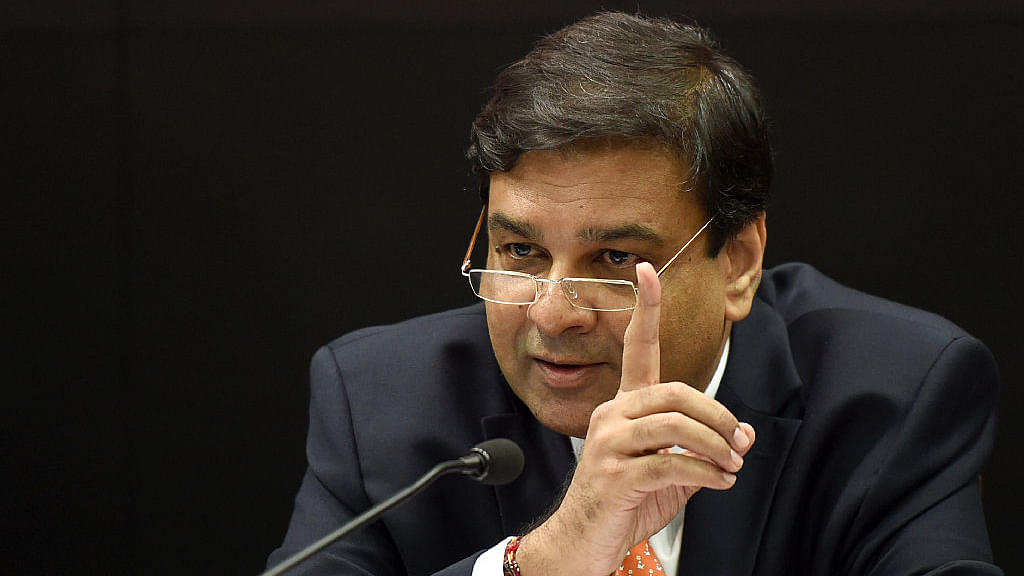 By this afternoon (2.30 pm, 7 December), the Reserve Bank of India (RBI) will announce its fifth bimonthly monetary policy after a meeting of the Monetary Policy Committee (MPC). Since this will be the first policy to be announced after the demonetisation of high-value currency notes on 8 November, the focus of the policy is likely to be on dealing with the challenges the currency crunch has thrown up.

Here’s what to look for in the policy statement of Governor Urjit Patel.

First, interest rates. A 25 basis points (bps) cut in the repo rate is certain, but one should not rule out a 50 bps cut, since economic activity has received a shock post-demonetisation, sharply impacting the cash-driven parts of the economy. A 50 bps cut is warranted, as long as it is clear that this can be reversed partly if economic activity is subsequently shown to be less impacted. However, this is one time where even a sharp repo cut may not matter, for banks flush with cash have already started cutting deposit rates even without waiting for Patel’s cues.

Second, growth forecast. Like everyone else, the RBI will be shooting in the dark when projecting growth rates this year, though it can be more certain about the next year. With economists projecting GDP drops ranging from 0.5 to more than 3 per cent, it is clear that no one is sure how this will play out. The RBI does not necessarily have a clearer crystal ball than the others, but its estimates will be important for setting expectations in the market about demonetisation’s impact on growth. My guess is the bank will project in a range, between 6.75-7.25 per cent.

Third, inflation forecast. Retail inflation has been on a falling trajectory following a good monsoon, but demonetisation has reduced prices in a large range of sensitive commodities due to weak short-term demand. This will impact price expectations. While the Consumer Price Index (CPI) due next week will be eagerly awaited, the RBI’s own forecasts will also be important. A sharp drop of upto 1-2 per cent more in the CPI by March cannot be ruled out.

Fourth, cash availability. This will probably be the most sought after number from the RBI Governor, for nobody has been able to estimate how many of the new notes (of Rs 2,000 and Rs 500) have been printed and despatched by the four central bank and government note printing presses. With most ATMs running dry and banks reporting a general cash shortage, this data will determine how quickly (or how slowly) the cash shortage will end. There is a small chance that this detail will not be shared, for giving out minute details could spark speculation on how long the shortage will prolong, creating its own hoarding tendencies. However, in the interests of transparency, this information should not be treated as a state secret.

Fifth, measures to promote non-cash transactions. The RBI website is already putting out daily details of money transacted through the RTGS, NEFT, IMPS systems, apart from credit and debit cards, cheques, prepaid instruments and e-wallets. In November, more than Rs 94 lakh crore of transactions happened through the non-cash route (for an average of Rs 3.13 lakh crore daily, including weekends). In December, the weekday averages are already 50 per cent above November’s overall average. Excluding the one Saturday and Sunday in the 1-5 December period for which data has been put out, weekday non-cash transaction averages have topped Rs 4.5 lakh crore. If nothing else, demonetisation is heralding a faster shift away from cash. The economy is formalising at an astonishing rate. The challenge is to keep up the pace post 30-December, which is why the RBI must announce a plan of action for the same. Yesterday (6 December), it decided to do away with two-factor authentication for online transactions upto Rs 2,000. But this is a fleabite; more must be done.

Sixth, cash reserve ratio (CRR). The unprecedented influx of cash into the banking system post-demonetisation forced the Governor to raise the CRR to 100 per cent since he had no bonds to soak up this deluge. Now that the government has okayed Rs 6 lakh crore of market stabilisation scheme bonds, the CRR hike can be steadily withdrawn.

Seventh, easing prudential norms. Due to the economic disruption caused by demonetisation, the RBI has already allowed loans upto Rs 1 crore due on housing, car, farm and other borrowings to be delayed by 60 days before banks need to recognise them as sub-standard assets. It is worth checking if Patel is going to offer further concessions on bad loans.

This is Urjit Patel’s time in the sun. He is the man at the centre of it all, and he needs to shine today.