Urjit Patel’s RBI: A Victim Of Its Own Burlesque Drama 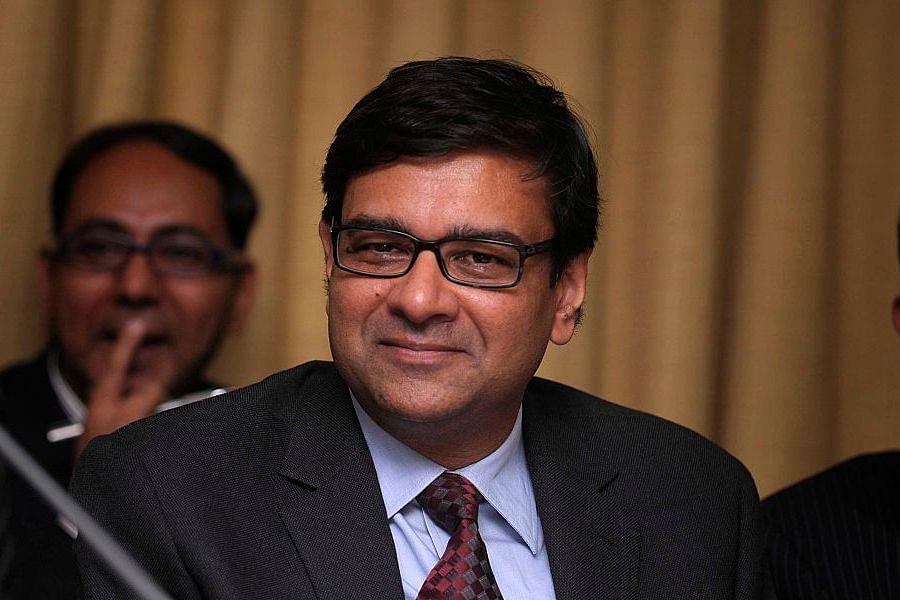 The Reserve Bank of India (RBI) has consistently over-estimated inflation since mid-2014. This year, when raising its policy rate by 25 basis points in June 2018, the RBI’s monetary policy committee (MPC) forecast that inflation would be 4.8 per cent to 4.9 per cent in the first half of the fiscal year (April-September 2018), and 4.7 per cent in the second half (October 2018-March 2019) “with risks tilted to the upside”. This was the MPC’s justification for raising interest rates, not just that once but a second time in August as well.

In reality, consumer price index (CPI) inflation averaged 4.3 per cent even in the first half of financial year 2018/19 – so the MPC’s forecast (made halfway through that six-month period) was wrong even on that count. In October 2018, CPI inflation subsided to 3.3 per cent year-on-year (YoY). Thus at its 5 December meeting, the RBI’s MPC acknowledged that its inflation forecast from six months earlier was hopelessly wrong: it revised that forecast down to “2.7-3.2 per cent” for the October 18-March 19 period.

But loath to do a full mea culpa, the MPC retained its “calibrated tightening” stance at last week’s meeting. As an explicitly inflation-targeting central bank, this was a bizarre act of grandstanding at a time when inflation has clearly subsided to levels that call not merely for a neutral stance (as dovish MPC member R H Dholakia wanted), but a move toward easing.

The contrast with the recent past is extraordinarily jarring. In April 2012, the RBI lowered its policy rate by 50 basis points (from 8.5 per cent to 8 per cent) in response to reported inflation (both wholesale price index and CPI) of 7.6 per cent for February 2012. This proved to be a temporary reprieve, because CPI inflation was back above 10 per cent by April 2012 (when that number was released a few weeks later).

But the RBI (then headed by Manmohan Singh/P Chidambaram appointee D V Subbarao) did not raise its policy rate for the next nine months, despite CPI inflation staying stubbornly above 10 per cent – and then lowered the policy rate by 25 basis points in January 2013 when CPI inflation was above 11 per cent. There were no howls of protest about this utter debasement of the Reserve Bank of India’s (RBI’s) role as a central bank, which rendered hollow the slightest remaining notion of monetary independence.

It is easily forgotten now that Raghuram Rajan’s RBI had in 2014 set an inflation target of 6 per cent to be achieved by 2016. In reality, actual CPI inflation waned to less than 5 per cent by October 2014 – ie, the month before global crude oil prices began declining precipitously.

During the past five years, India has had two poor monsoons (and a third one, this year, was barely normal, with rainfall 9 per cent below the long-run average). And yet, food inflation is non-existent. Monsoons were bountiful right through 2009 to 2013, but annual food inflation averaged 12 per cent during the five-year United Progressive Alliance-II term.

The long period of negative real interest rates during UPA-II (ie, with the policy interest rate much lower than actual inflation) caused numerous distortions in the economy, including a flight from financial savings to gold, and a sharp deterioration of the trade and current account balances.

Since June 2014, real interest rates have been consistently positive – and among the highest in the world. The contrast illustrates the fact that the RBI has now acquired far more monetary-policy independence than it had during the UPA years of fiscal profligacy, ballooning inflation and consistently negative real interest rates.

Instead, we have had a burlesque debate about central bank independence, initiated by Deputy Governor Viral Acharya – and now the resignation of RBI governor Urjit Patel. Although Patel cites “personal reasons” for his abrupt resignation, it is widely perceived that he is unhappy over the treatment/disposal of the RBI’s capital (net worth) – and specifically the dividend that the RBI should pay the government.

Like any central bank, the RBI regularly makes profits, including the “seigniorage” earned from being the monopoly issuer of currency. Given that net foreign assets constitute one of the RBI’s largest assets (and rupee currency in circulation its largest liability), the RBI makes larger profits when the rupee is depreciating – because the rupee value of foreign assets automatically rises (apart from the interest rate earned from holding US dollar and other foreign currency bonds). The RBI pays no interest on its main liability (currency in circulation), heightening its scope to make a profit.

When a company is deciding how much of its profits it should distribute to its shareholders, the decision is primarily made by its board of directors. The chief executive officer can, at most, have an advisory role in the decision. Never before has the RBI (or any central bank) had a public spat with the government about the amount of the dividend it should pay its only shareholder.

That the issue has entered the public domain reflects very poorly on the RBI’s top management – especially Patel and Acharya. Not only does the RBI currently have unusual monetary independence – reflected in real interest rates that are among the highest in the world (after having been consistently negative in 2008-2013) – the RBI leadership became arrogant enough to want to control the actions of its owner/shareholder. No management anywhere in the world has ever arrogated such a right to itself.

That Chidambaram, who debased the RBI more thoroughly than any finance minister in the past 40 years, should be egging Patel and Acharya on to pursue their folly, is particularly perverse.

The merits of the case are quite clear: the RBI’s “capital-asset ratio” is about 28 per cent, far higher than the 10-12 per cent recommended for commercial banks. Given that the central bank benefits from a sovereign guarantee, there is no logical reason for it to have such a massive pile of capital. All the evidence suggests that the government is merely asking for more of the RBI’s recent profits to be paid out in the form of a larger dividend – not any massive diminution in its enormous pile of capital, to which much more has been added this year.

Although the political obituaries for Patel will be long on rhetoric about “institutional independence”, he is a victim of his own burlesque game of seeking ever more power. The RBI does not have statutory independence, but has been granted an enormous amount through the mechanism of the MPC. Sadly, the MPC itself overplayed its hand, making several policy errors – including in its inflation forecasts and rate hikes over the past half year.

The elected government has the sovereign right to decide what dividend the RBI will pay its only shareholder. Neither an unelected former finance minister nor the current management of the RBI has any say in the matter. If Patel wants to overstep the limits of its statutory authority, he is eminently dispensable.