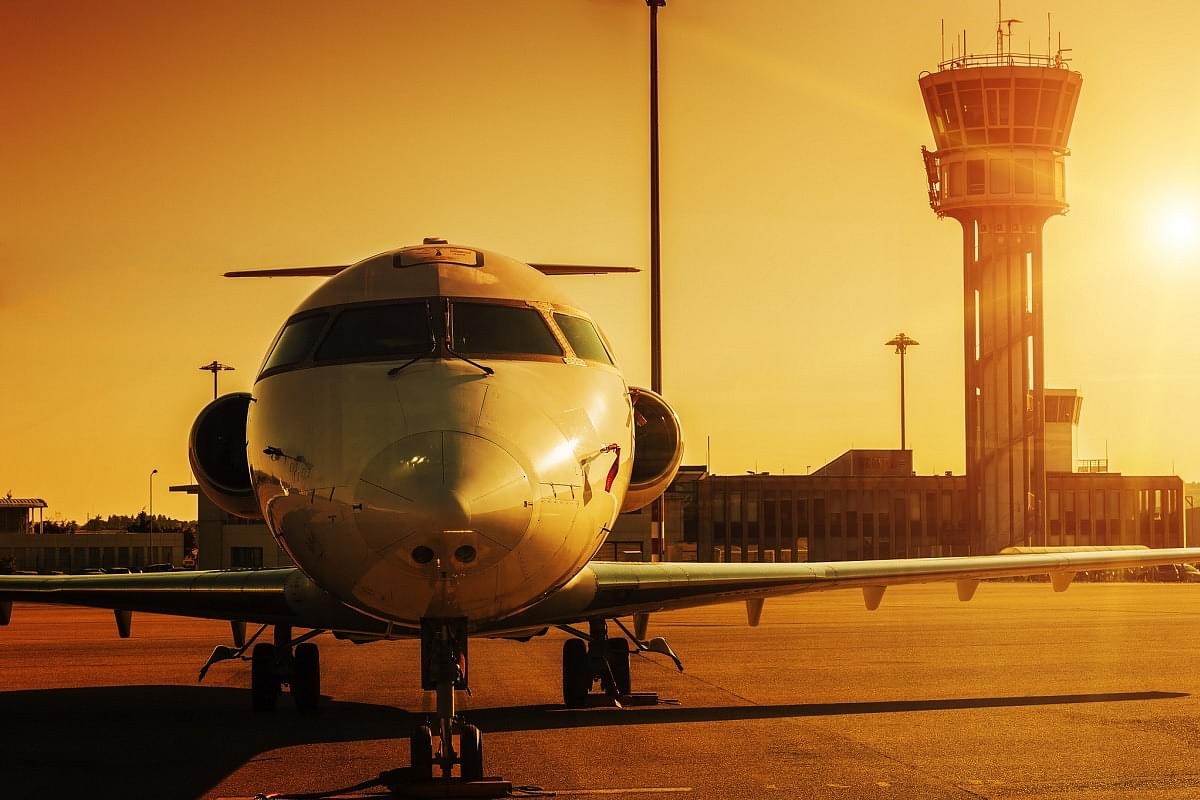 The construction of the new greenfield international airport for Visakhapatnam city in Andhra Pradesh will start within five months.

Recently, GMR Group chairman Grandhi Mallikarjuna Rao said that the new airport’s construction at Bhogapuram near Visakhapatnam would begin in the next five months as the land acquisition is almost complete.

He revealed the above update about the project after meeting a group of local businessmen at Rajam of Vizianagaram district.

He said that Bhogapuram international airport would spur economic activity in the relatively backward northern Andhra region, reports The Hindu.

New airport for Visakhapatnam by GMR

The proposed greenfield airport site is approximately 45 km from Visakhapatnam through NH-16 (Old NH-5) and 25 km from Vizianagaram via NH-43. The site is strategically located on the east coast and stands to get benefitted from the vast catchment area surrounding the region.

This Airport Project is based on the Public Private Partnership (PPP) model, on a Design, Build, Finance, Operate and Transfer (DBFOT) basis.

GVIAL would develop the Airport in stages. Initially the airport will be built to service six million passengers per annum and it will be scaled up based on passenger traffic growth. The Airport will offer services catering to domestic and international travel besides cargo.

The existing airport in Visakhapatnam is owned by the Indian Navy.

So the development of an international airport for Visakhapatnam at Bhogapuram was first mooted by Chandrababu Naidu government in 2014 after state bifurcation.

However, the present state government led by CM YS Jagan dropped the other components of the plan and only the international airport would now be developed.

Consequently, the state government decided to retain 500 of the total 2,703 acres of land acquired for the aerotropolis, and hand over only 2,203 acres to GMR for development of the greenfield international airport.

Also, the Andhra Pradesh government had proposed the construction of a beach road connecting the Visakhapatnam port container terminal with the National Highway (NH)-16 at Bhogapuram via Rushikonda and Bheemunipatnam.