Explained: The Importance Of An Upgraded Kolkata-Siliguri Highway 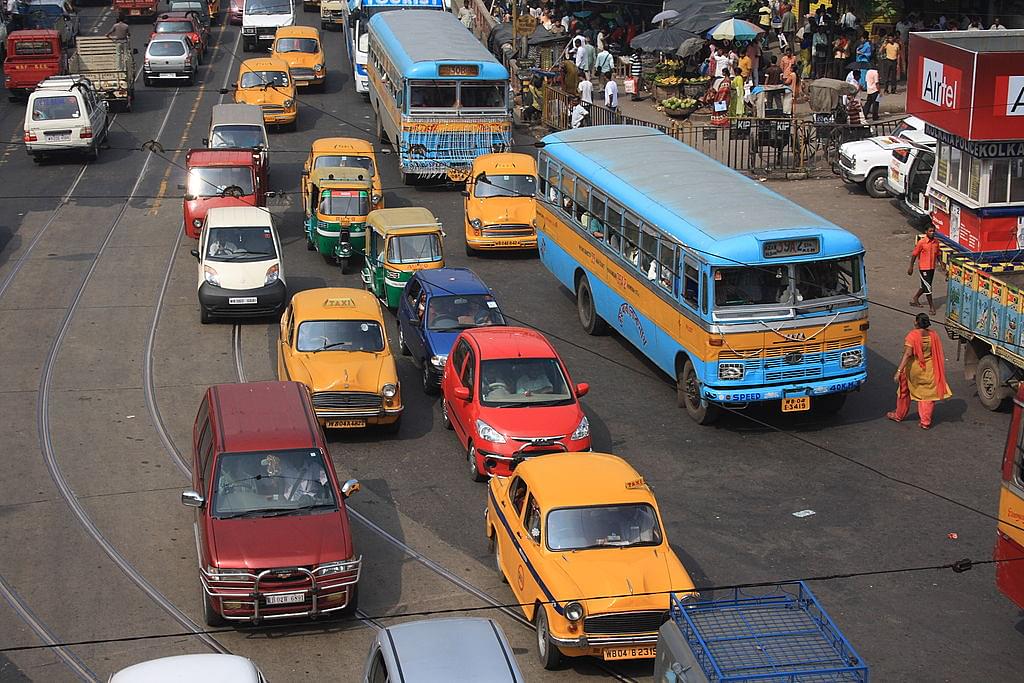 The proposal to upgrade the existing road link between state capital Kolkata and Bengal’s second most important city — Siliguri — is crucial for Bengal’s development.

The existing arterial link between the two most important urban agglomerates in Bengal is in a mess, and has been so over the past six decades.

The 560-odd km between Kolkata and Siliguri take anything between 15 hours and 18 hours or even more to traverse.

Though the National Highways Authority of India (NHAI) had started four-laning the highways between the two cities — National Highways 12 and 27 — unavailability of land at many places has hamstrung the project.

The Bengal government, which has a short-sighted policy of keeping its hands off acquisition of land even for critical infrastructure projects, has not helped matters.

Opposition to acquisition of land by the NHAI has led to long stretches of the highways remaining in a sorry state.

The four-laned stretches of the two highways often narrow down into two-lane potholed stretches that makes the journey between the two cities long and tiresome.

Motorists often get off NH 12 at a point to avoid passing through Dalkhola and Kishanganj (close to the Bengal-Bihar border) that are notorious for interminable jams that can last over 10 hours on bad days.

But to bypass Dalkhola and Kishanganj, motorists have to drive through a 53 km stretch of state highway between Domohona and Dhantola.

This state highway, in many stretches, is little more than a village thoroughfare with mud tracks, and bullock carts, tractors and bicycles clogging it.

Siliguri is a major commercial centre that caters to Sikkim, Darjeeling Hills and even Bhutan, besides the entire Dooars area of North Bengal.

The Siliguri-Kolkata link is critical for trade and commerce not only for Bengal and India, but also neighbouring Nepal and Bhutan.

Trucks carrying exports from and imports to these two countries have to take this route to reach the Haldia sea port.

But the terrible condition of this crucial link has hampered trade and commerce and causes losses to the tune of crores of rupees every day.

This, they explained, will enable acquisition of land at market prices from landowners and, thus, converting the entire highways 12 and 27 into four-lane ones.

This, they say, will reduce travel time between Siliguri and Kolkata to about seven hours.

Four-laning the entire link between the two cities will also allow enhanced movement of traffic, and that will boost trade and commerce.

NHAI officials told Swarajya that the Kolkata-Siliguri road link is one of the worst in the country and hurdles in acquiring land have hampered upgrading this link.

Now, with the promise of more funds being available, the NHAI will be able to offer attractive rates to purchase land for four-laning the entire stretch of the vital Kolkata-Siliguri link.

“Roads play a crucial part in economic development. Once the road links between Siliguri and Kolkata are upgraded, they will cut travel time by 50 per cent and also be able to carry much higher traffic loads. That will benefit the economy of the state, especially North Bengal, immensely,” said economist Ardhendu Maity.