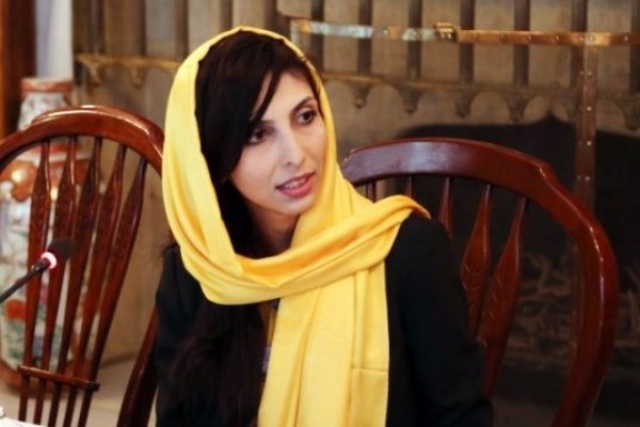 Roya Mahboob, an Afghan tech entrepreneur, has empowered several women using blockchain technology, Forbes has reported. She is the chief executive officer (CEO) and co-founder of Digital Citizen Fund. She worked in the information technology department at the ministry of education before launching her firm Afghan Citadel Software Company at the age of 23.

Mahboob and her colleagues received death threats for doing projects for American and NATO entities. When the window of her company was broken and death threats started arriving at her home, she shifted to Kabul to be safer. She started another firm named Women’s Annex which enabled women to write blogs and earn money through advertising.

The startup ran into payment issues as most of the women did not have bank accounts, though they were legally allowed to have one. Mahboob used bitcoins to pay her employees.

Currently, her firm Women’s Annex is closed and her new venture Digital Citizen Fund teaches girls about blockchain technology and entrepreneurship. She also sponsored the Afghan Robotics team through Digital Citizen Fund. Mahboob was among the 100 most influential people compiled by Time Magazine in 2013.