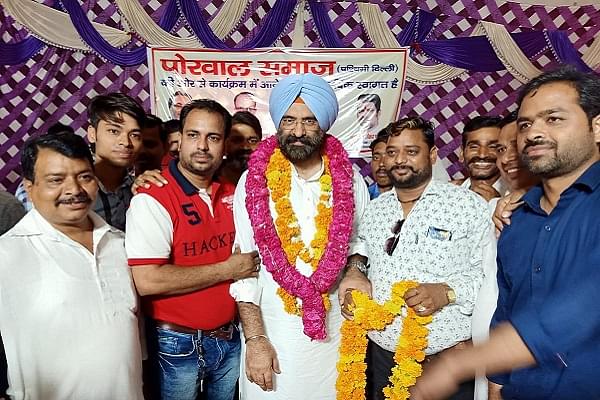 The remark from Sirsa came at the backdrop of Prime Minister Narendra Modi's calling him 'Bhrashtachari No 1' (Corrupt No 1) yesterday (5 May).

"Your father was termed 'Mr Clean' by his courtiers, but his life ended as 'Bhrashtachari No 1' (corrupt number 1)," PM Modi said.

PM Modi further criticised Congress party president and said, "The naamdaar must clearly listen that this Modi was not born with a golden spoon, nor was he born in any royal family."