‘All Infiltrators Will Be Thrown Out Of Country By 2024 By Implementing NRC’: Home Minister Amit Shah 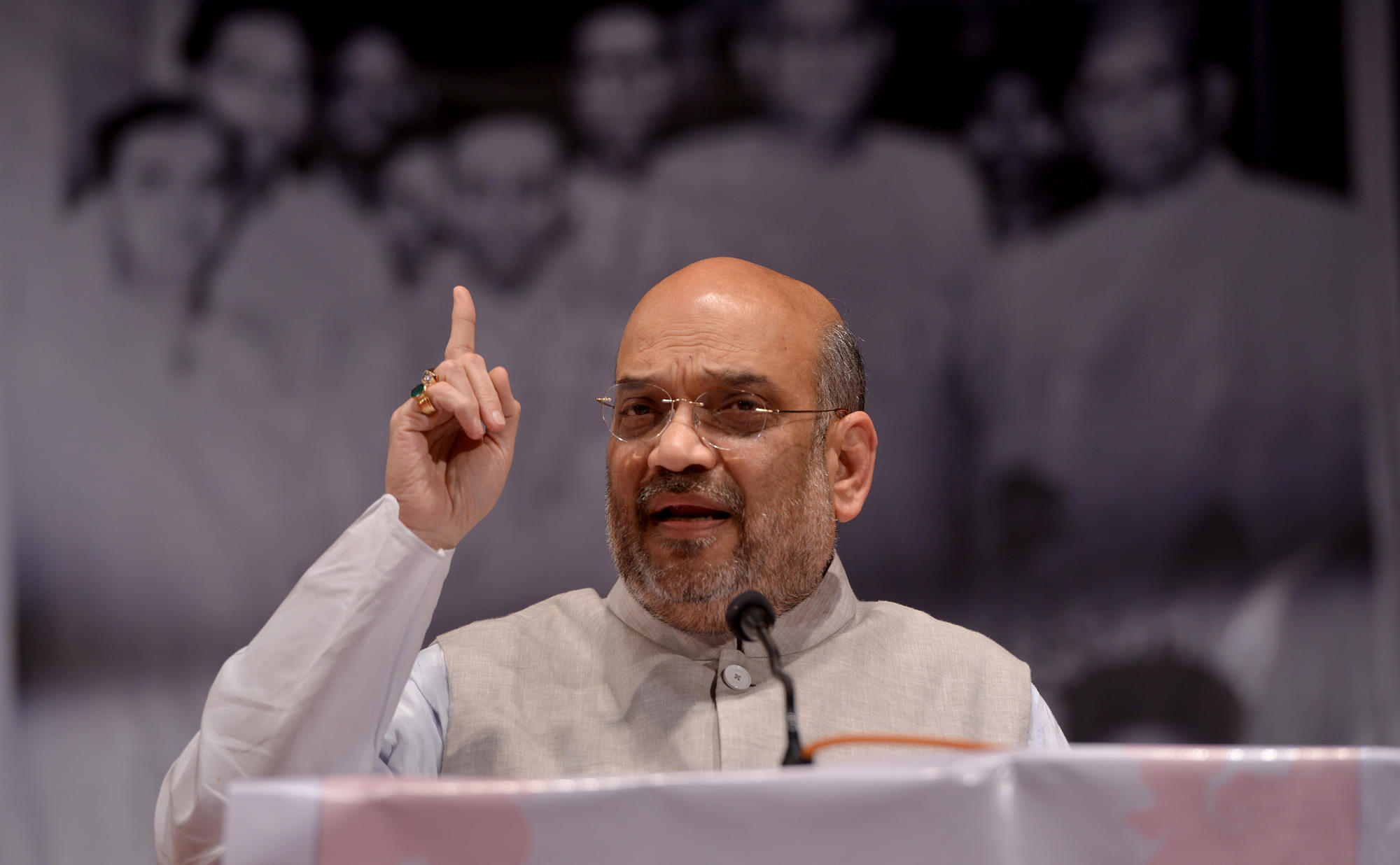 Union Home Minister and BJP President Amit Shah on Monday (2 December) said that all "ghuspetia" (infiltrators) in the country would be extradited by 2024 by implementing the National Register of Citizens (NRC).

He said that "national issues are equally important for people of Jharkhand. Many jawans of the state are involved in protecting the borders, for the security of the country."

"During ten years of the UPA government anyone from Pakistan would come and trigger blasts in the country. The jawans were beheaded. Under the BJP government, the Uri and Pulwama attacks were revenged by entering Pakistan and destroying terrorist bases".

Amit Shah targeted the Congress for keeping both the Ram temple issue and the scrapping of Article 370 pending for 70 years.

"Today Rahul Gandhi is in Jharkhand and I challenge him to compare the five years of BJP rule with the 55 years of their government in Jharkhand. Jharkhand has moved forward on the path of development. The BJP has done lots of work for the people of the state, including tribals," he said.

"The Jharkhand government has framed a law to stop the conversion of tribal people," he added.

He also targeted the Jharkhand Mukti Morcha (JMM)-Congress alliance in the state.

"Hemant Soren has formed alliance with the Congress only to grab power. When JMM President Guruji (Shibu Soren) was fighting for a separate state, the Congress was opposing the separate state. We (BJP) want development of the state. BJP has provided corruption free government," he said.

Shah tried to lure the Other Backward Caste (OBC) voters by saying "the BJP has decided to form a committee after coming to power in Jharkhand to increase reservations to OBC without disturbing the existing reservation of tribal Dalits".