Anti-Marxist Capitalistic Communism? It happens Only In China 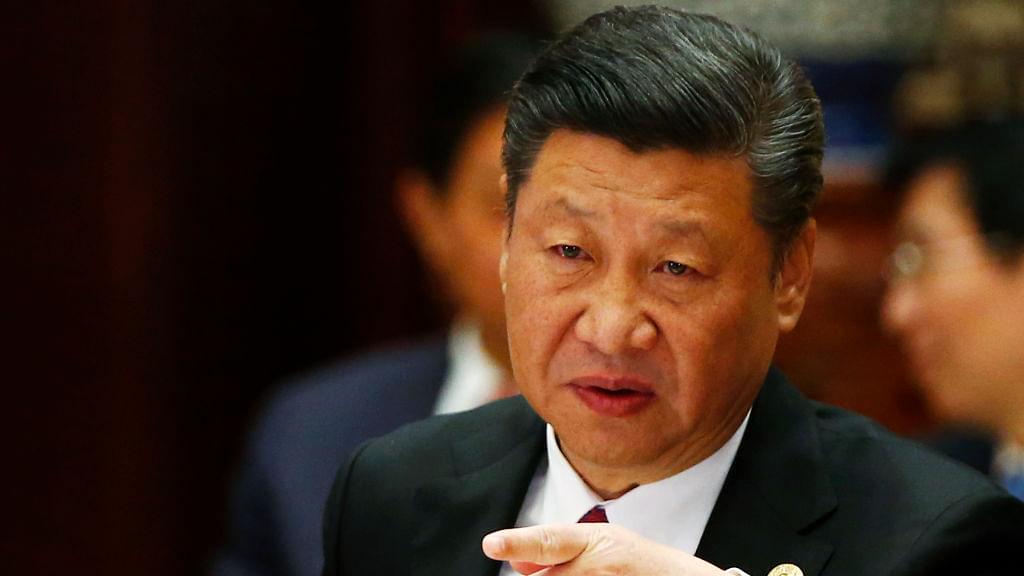 The Chinese government has launched a major crackdown on young grassroots Marxist activists across various cities, South China Post has reported. The raid is viewed as another step by the Chinese authorities to clamp down on a growing labour movement in the southern province of Guangdong.

At least 16 of the 22 Chinese labour activists are reportedly still missing as of early Wednesday.
The disappeared activists are part of the Jasic Workers Solidarity group supporting workers attempting to unionise at a welding machinery manufacturer.

Many students fear that the weekend incident was an action by various arms of the state law enforcement machinery targeting activists.

Chinese authorities have stepped up vigil on university campuses and increased control on Marxist student groups in universities after the Jasic campaign.
The Ruling Communist party views the labour activism is viewed as a challenge to its dominance.