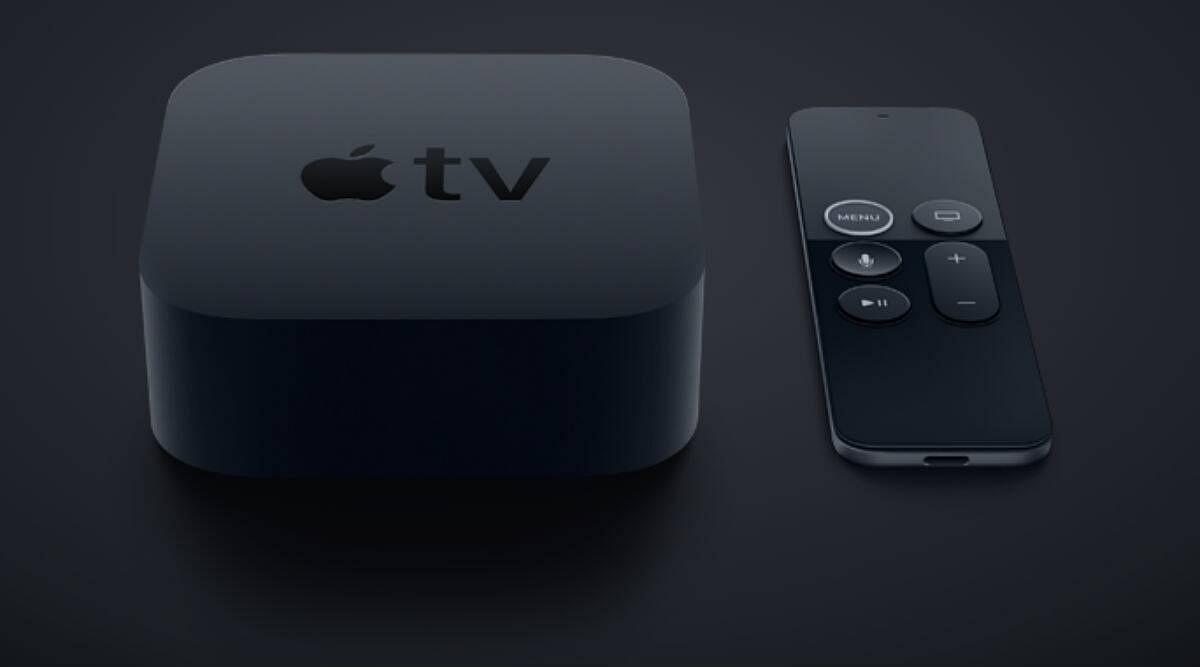 Tech giant Apple is developing its most ambitious smart-home hardware offering through a product that will combine the set-top box of an Apple TV with a HomePod speaker and also include a camera for video conferencing purposes via a connected TV.

Similarly, the device will have functions such as viewing video and gaming along with uses of smart speakers like playing music and also utilising the company’s digital assistant Siri.

Moreover, the company is also contemplating upon launching a high-end speaker that will have a touch screen. This product will combine the iPad with a HomePod speaker and also have a camera for video chat purposes.

Apple is also deriving some inspiration from competitor Amazon’s Echo Show gadget and hence pondering upon using a robotic arm to connect the iPad with a speaker so that it can follow a user in the room.

The aforementioned products are still in their early developmental stage and there are chances of neither of them being launched eventually too, Bloomberg reports.

However, the Apple TV box hasn’t undergone any update for around three years and the company discontinued the HomePod in March.

However, the likes of Google and Amazon haven’t really initiated any product with a combined speaker and TV box and hence Apple could very likely avail the first-mover advantage in this space.