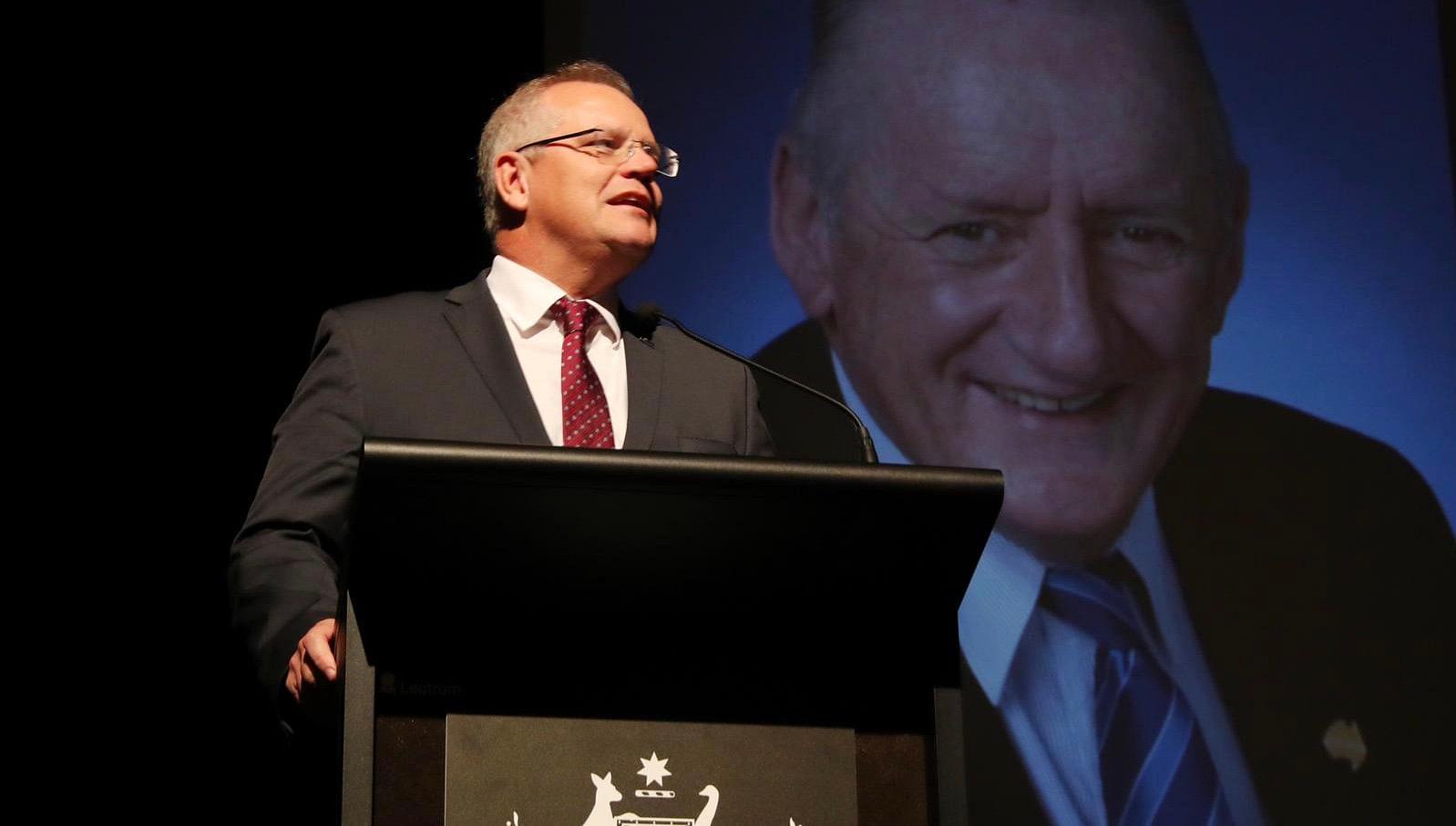 The three artefacts are a pair of dvarapala (door guardians) from fifteenth century, from Tamil Nadu; and a sculpture Nagaraja (serpent king) made between sixth and eighth century in Rajasthan or Madhya Pradesh.

The Australian Prime Minister’s office, in a statement, said that the artefacts were bought in good faith by the National Gallery of Australia from a New York-based art dealer Subhash Kapoor, who is presently facing criminal law proceedings in India as well as the United States. The gallery had conducted ample research on the items and decided to voluntarily return the items to India, it added.

PM Morrison said, “Like India, we understand the value of our ancient cultures and artefacts,” adding, “The return of these artefacts is the right thing to do. This is another demonstration of deep relationship between Australia and India.”

Both India and Australia are party to the UNESCO 1970 Convention on the Means of Prohibiting and Preventing the Illicit Import, Export and Transport of Ownership of Cultural Property.

This gesture by Australia comes at a time when voices for repatriation of cultural and historical artefacts from foreign museums are on a rise. Several nations have demanded the return of such items which were looted or taken with official sanction in past times.

“The strong ties Australian and Indian institutions have made in recent years have helped develop important professional relationships and share culture. The return of these artefacts also underscores the world’s debt to India’s magnificent culture, history and legacy,” he said.

Commending the Gallery for “resolving these legacy issues”, Australian Minister for Communications, Cyber Safety and the Arts, Paul Fletcher said that Historic artefacts play an important role in modern society by allowing communities to acknowledge and celebrate their shared history and culture.