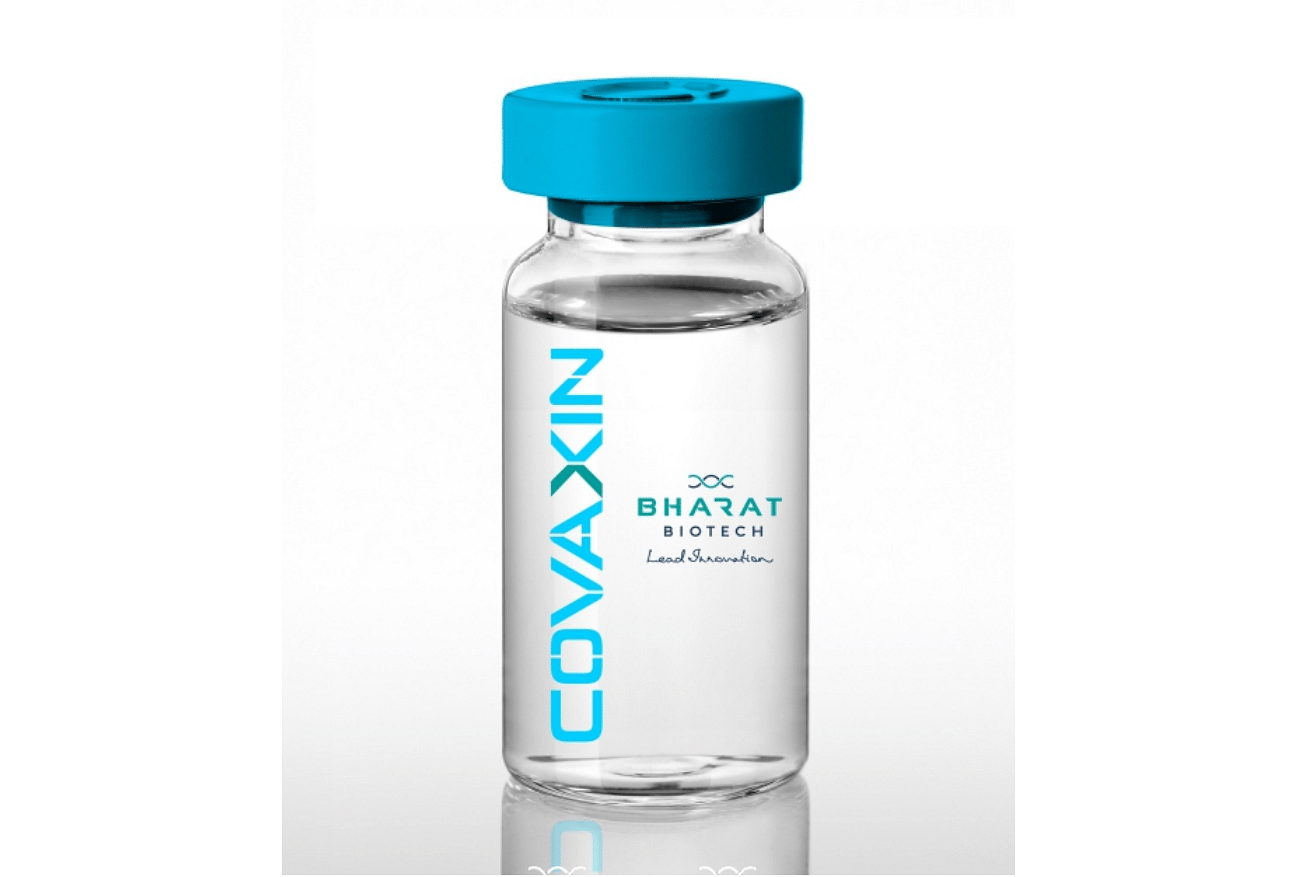 Hyderabad-based Bharat Biotech's Covid-19 vaccine, Covaxin, has equivalent immunogenicity against the Coronavirus variant discovered in the United Kingdom, a study by the Indian Council of Medical Research has found.

The scientists at ICMR's National Institute of Virology performed the plaque reduction neutralization test using sera collected from the 26 recipients of Bharat Biotech's Coronavirus vaccine (Covaxin) against UK-variant strain and circulating strains of SARS-COV-2 in India, reports Times of India.

COVAXIN developed by @BharatBiotech with @ICMRDELHI has equivalent immunogenicity against the UK-variant & circulating strains of SARS-COV-2 in India.@icmr_niv is the first in the world to culture the UK variant. Read more: https://t.co/HfhH8z6T8x / J Travel Med (In Press) pic.twitter.com/cGp537bi0H

"A comparable neutralization activity of the vaccinated individuals sera showed against UK-variant and the heterologous strain with similar efficiency dispel the uncertainty of possible neutralization escape," the ICMR study document published in pre-print server bioRxiv stated.

"We successfully isolated and characterized the SARS-CoV-2 from UK returnees in India with all signature mutations of the UK-variant," the document stated.

"The median ratio of 50 per cent neutralization of sera was found to be 0.8 and 0.9 when compared with earlier detected SARS CoV-2 strains against mutant UK strain," they said.

"Importantly, sera from the vaccine recipients could neutralise the UK-variant strains discounting the uncertainty around potential escape. It was reassuring from the neutralizing antibodies data generated in our laboratory that the indigenous Covaxin following its rollout in the vaccination program, could be expected to work against the new UK-variant. It is unlikely that the mutation would be able to dampen the potential benefits of the vaccine in concern," it said.