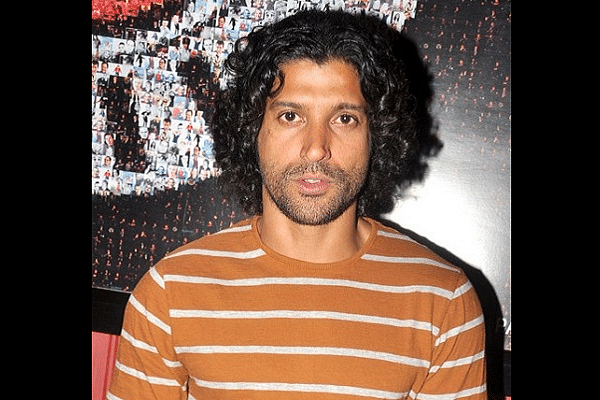 Bollywood actor Farhan Akhtar landed in another controversy as netizens have questioned his eligibility for the first vaccine dose at the vaccine drive-in centre at the Andheri sports complex.

After the huge success of the drive-in centre at Kohinoor parking lot in Dadar west, the Brihanmumbai Municipal Corporation (BMC) planned for more at other locations, reports The Indian Express.

Though BMC guidelines clearly specify that it is meant only for senior citizens (60-plus age group), actor Farhan Akhtar (47) got his first vaccine dose at the vaccine drive-in centre at the Andheri sports complex and announced it on Twitter.

“Got my first jab today via drive-through at Andheri sports complex. Thank you to BMC and Mumbai police for the streamlined system. To those waiting their turn, the process does take 2-3 hours (for now) so please be patient. Carry water & a snack, if need be. Stay safe,” 47 year old actor tweeted on Saturday (8 May).

However many people have questioned the actor, who often takes a political stand on many issues, about class privilege and hypocrisy.

“Thought drive in was only for 60+ Citizen’s. Did bmc open it for all age categories. Can anyone enlighten,” tweeted the Lokhandwala Oshiwara Citizens Association (LOCA) in response.